Who Is Ian Tracey, AKA Jimmy in Netflix’s ‘Virgin River’?

As we’re binge-watching season three of Virgin River, we’ve recognized a few members of the cast. For example, Ian Tracey (the actor who plays Jimmy) looks extremely familiar, but it wasn’t until we Googled his name that we realized he portrayed Huckleberry Finn in the original Huckleberry Finn and His Friends TV series. Not only that, but he’s also appeared in several popular shows, like Heartland, Sanctuary and Continuum.

Here’s everything we know about Virgin River star Ian Tracey. 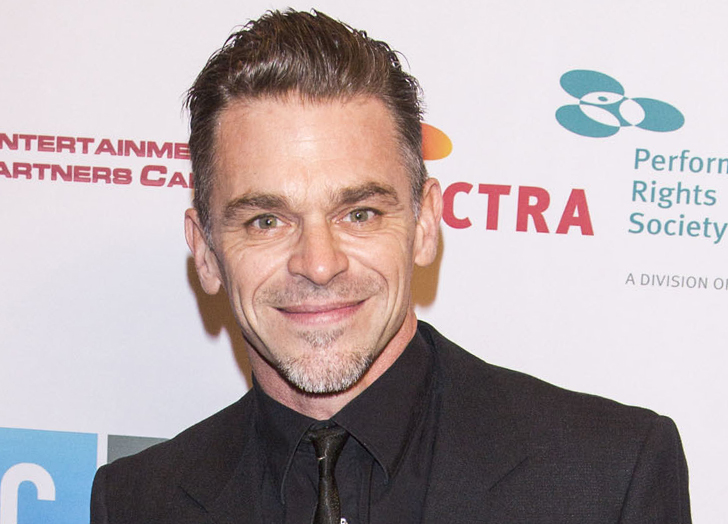 He’s a Canadian actor, who has an extremely stacked resume. (More on this later.) Tracey was drawn to the arts at a very young age and received his big break at 11 years old when he starred alongside Christopher Lee in The Keeper. (NBD.)

2. Does He Play Jimmy In 'virgin River'?

That’s correct. You probably recognize him as Jimmy, who’s somewhat of a villain on Virgin River. Not only is he Calvin’s (David Cubitt) right-hand man, but he also picks on fan-favorite characters, like Jack Sheridan (Martin Henderson) and Dan Brady (Ben Hollingsworth).

While Jimmy is a pivotal role, he’s not the main focus of the show, which revolves around Mel Monroe (Alexandra Breckenridge). Season one follows the nurse practitioner as she moves to the remote town of Virgin River for a fresh start. We won’t give too much away, but everything changes when she meets a handsome bar owner, Jack. 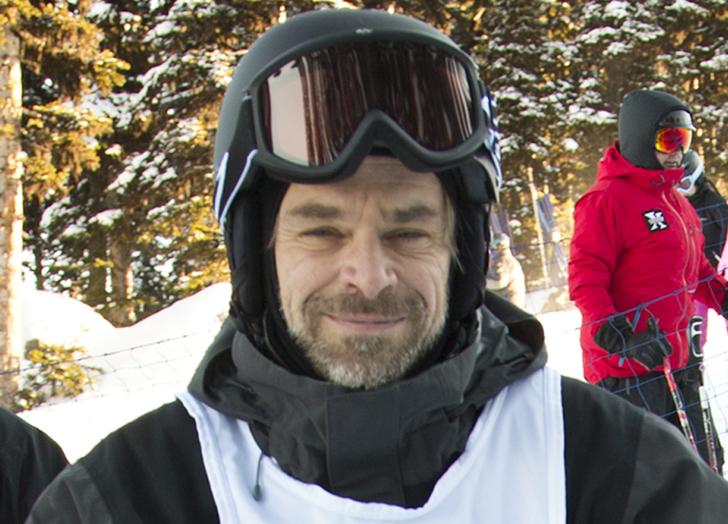 3. What Else Has He Appeared In?

He’s widely known for playing Jimmy on Netflix’s Virgin River, but he’s no stranger to the entertainment industry. Tracey has appeared in more than 70 films and shows over the course of his career, which includes everything from Huckleberry Finn and His Friends to Heartland.

In addition to playing Detective Mick Leary in Da Vinci’s Inquest and Da Vinci’s City Hall, Tracey most recently starred as Remo Wallace in Bates Motel, Ray in Travelers, William (AKA “The Fixer”) in Project Blue Book, Jurgen Sawyer in The Order and Adam Worth in Sanctuary.

Other noteworthy roles include Spider Garvin in Tropical Heat, John Hibbs in The Commish, Jimmy Reardon in Intelligence, Bolan in Hell on Wheels, Lucas “Mitch” Mitchel in Rogue and Jason in Continuum.