It’s a bird. It’s a plane. It’s…the long-awaited premiere of Virgin River season three. In honor of Netflix’s highly anticipated debut on July 9, I watched the first episode of the new installment to determine whether it lives up to expectations. 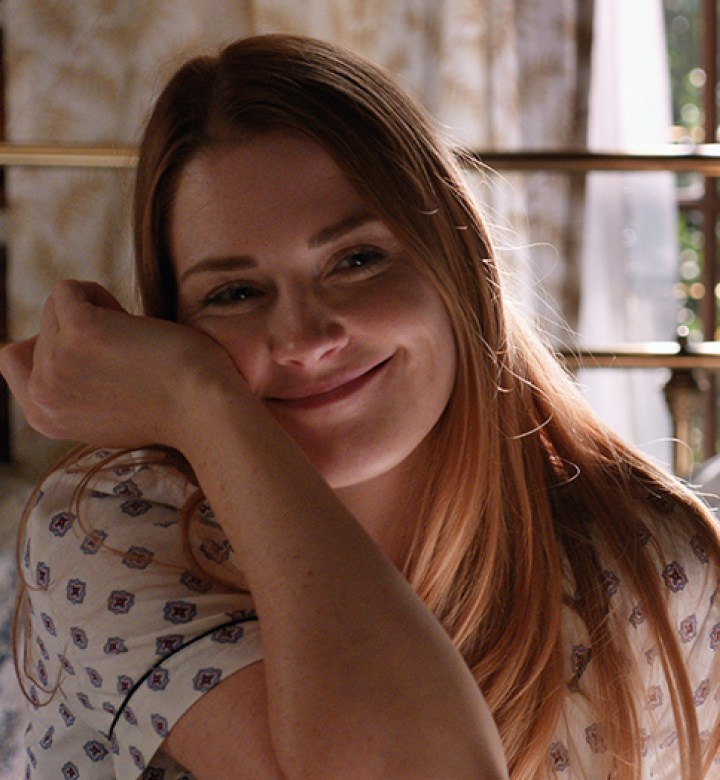 So, what happens in the first new episode of Virgin River? Well, it picks up right where we left off in the previous installment, with paramedics bringing Jack (Martin Henderson) to the emergency room after he was shot at the bar in the season two finale.

Within minutes, it’s clear that Jack is going to be A-OK. To be completely honest, I’m surprised by how little focus there is on Jack’s injury after the first few scenes. Of course, Mel (Alexandra Breckenridge) occasionally refers to his wound, questioning whether he’s well enough to be functioning like a normal human being. And Jack is still trying to remember who shot him, since he hasn’t regained his memories from that night. But aside from that, the shooting is just another notch in his belt (or so it seems).

From there, the first episode dives into a typical Virgin River story line, beginning with a graduation party for Ricky (Grayson Maxwell) and transitioning into Mel’s birthday.

I won’t give too much away, but something tragic happens (again) that forces Jack to search for temporary housing. Mel doesn’t hesitate to offer up her place, but Jack refuses to accept. Not to mention, Mel is still having flashbacks of her late ex-husband, Mark (Daniel Gillies). *Sniff, sniff* I smell trouble in paradise Virgin River. 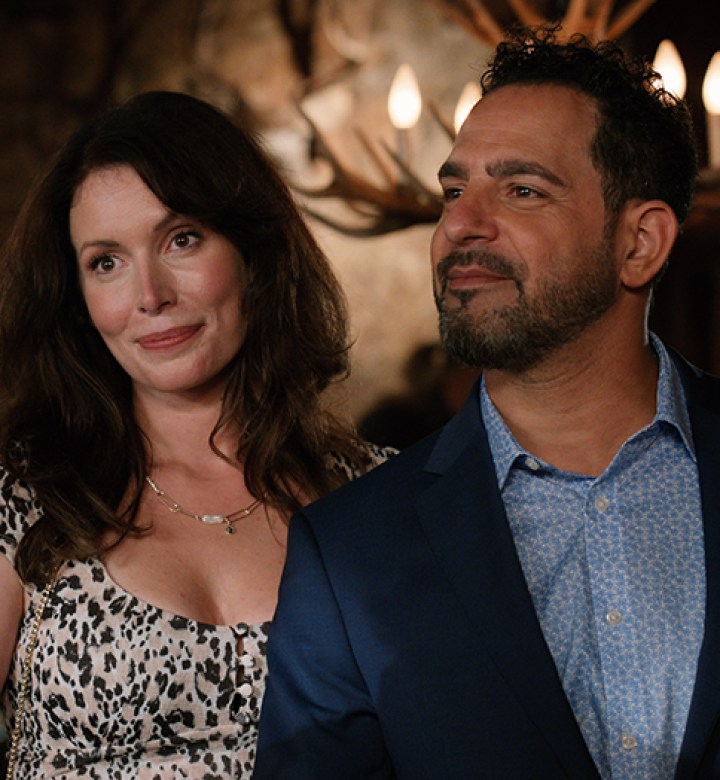 So, is Virgin River season three worth the watch? Without a doubt, the answer is yes. It’s important to note that I haven’t watched all the new episodes, so I can’t speak for the cliffhanger that will likely ensue. But based on what I’ve seen, it lives up to expectations.

What I admire most about Virgin River is that Netflix has found a way to keep things interesting after multiple seasons. Most shows tend to lose my interest once the initial hype dies down, but that’s not the case with Virgin River.

Ever since Mel made her relationship with Jack official, I’ve been worried about the story line fizzling out. However, now that she’s contemplating the idea of starting a family, I’m shamelessly intrigued to know what happens next in their fictional love story.

Virgin River season three is guaranteed to deliver, regardless of whether you support Mel’s relationship with Jack. The only reason it didn’t receive a higher rating is because I haven’t finished it (yet) and, unfortunately, can’t predict the future.