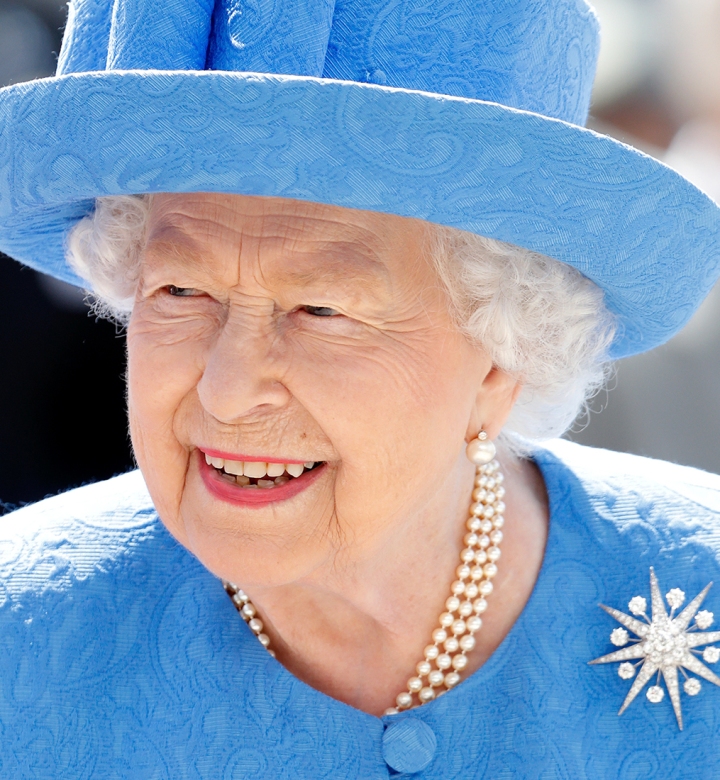 Just because she was the longest-standing British monarch didn’t mean Queen Elizabeth couldn’t curl up in bed to watch Netflix on occasion. In fact, one of the royal’s favorite TV shows was—drumroll, please—Downton Abbey.

According to the Daily Telegraph (via Hello! magazine), the 95-year-old queen used to tune into Downton Abbey every Sunday night when it aired from 2011 to 2018. The source revealed that Elizabeth would “point out things they have got wrong, partly because she is familiar with Highclere Castle, where it is filmed.” 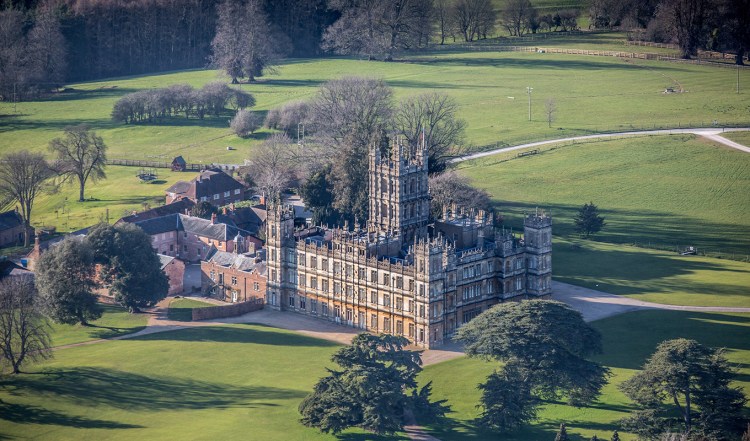 As the outlet points out, Queen Elizabeth was also a fan of other British shows, like The X Factor and Coach Trip. Although it wasn’t confirmed by the monarch herself, there were rumors that she enjoyed watching Netflix’s The Crown.

Vanessa Kirby (who played Princess Margaret in seasons one and two) appeared on an episode of The Graham Norton Show and revealed that one of the queen’s grandchildren spilled the beans at a party.

“A friend of mine was at a party where he didn’t know anyone so sidled up to a group who were discussing the show,” Kirby explained. “One of the women said, ‘My granny kind of likes it.’ It turns out, it was one of the princesses—the Queen’s granddaughter. It’s quite a reliable source—ish—so I am sure she is a fan!” 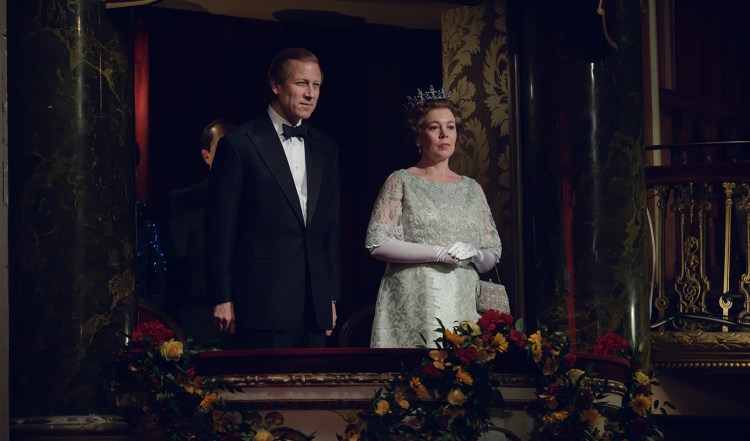 Still, two questions remain: Did Queen Elizabeth have her own Netflix account, or did she share with other members of the royal family?