Did Harry or Meghan Say ‘I Love You’ First? We Have the Answer 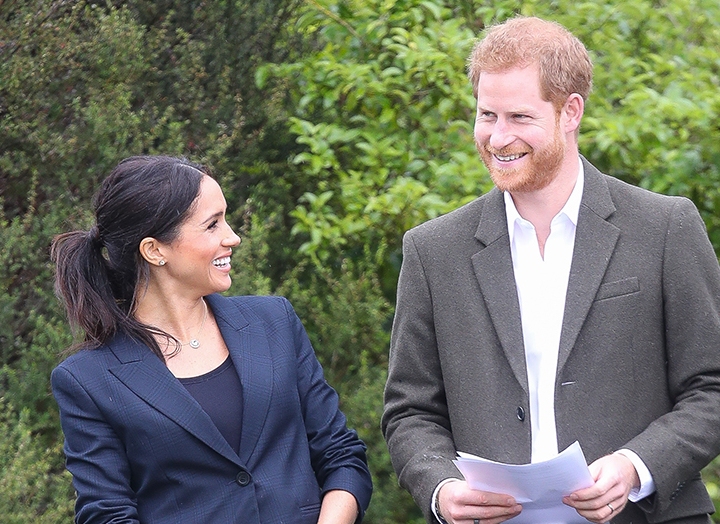 Meghan Markle and Prince Harry knew that they were meant to be together from practically the beginning of their relationship. According to People, a new book has revealed that the Duke of Sussex was quick to say those three very important words.

Called Finding Freedom: Harry and Meghan and the Making of a Modern Royal Family, the biography features never-before-heard stories about the royal couple, including the details of their whirlwind romance starting from their first date.

Per the book, written by royal reporters Omid Scobie and Carolyn Durand, the Duke and Duchess of Sussex met at Soho House's Dean Street Townhouse in London and spoke for nearly three hours before going their separate ways. And it didn’t take long before the two became smitten with one another.

"Almost immediately they were almost obsessed with each other,” a source revealed. "It was as if Harry was in a trance. Harry knew they would be together at that point. She was ticking every box.”

But when it came to saying the “L” word, Harry was the first to admit his feelings. Three months into their relationship, Prince Harry told Markle "I love you" and, of course, she replied, "I love you too."

We can’t wait to learn more about the couple’s early relationship when the book hits shelves on August 11.