When Queen Elizabeth II passed away on September 8, many royal followers were curious as to how they could send messages of condolence to the royal family. And quickly, Buckingham Palace opened up an online form through which people could send their messages (in addition to sending physical letters).

In the end, the family received loads of love, as over 50,000 letters were sent to the palace (not even including the online ones). Now, King Charles III is showing his gratitude by sending out thank-you cards to the well-wishers, and including a very special photo along with them. 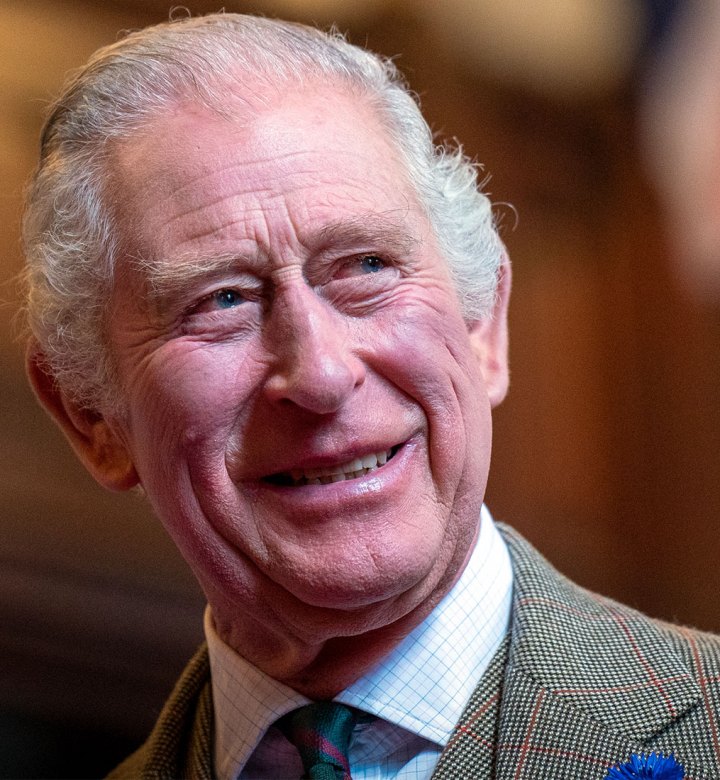 In one tweet that was shared by the user @RoyalsOther, we can see that the correspondence included a photo of a young King Charles (when he was only 4 years old, to be exact) looking out a window at Balmoral castle with his mother standing behind him and smiling.

Along with the photo, the new monarch also included a message that said, “It was so very kind of you to send me such a wonderfully generous message following the death of my beloved mother. Your most thoughtful words are enormously comforting, and I cannot tell you how deeply they are appreciated at this time of immense sorrow.”

At the end, the king signed the message with his usual signature: “Charles R.” The envelope also included the new royal cypher.

The vintage photo (which can be seen below) was taken in September 1952, only seven months after the then-Princess Elizabeth acceded to the throne when her father, King George VI, died suddenly of a coronary thrombosis. 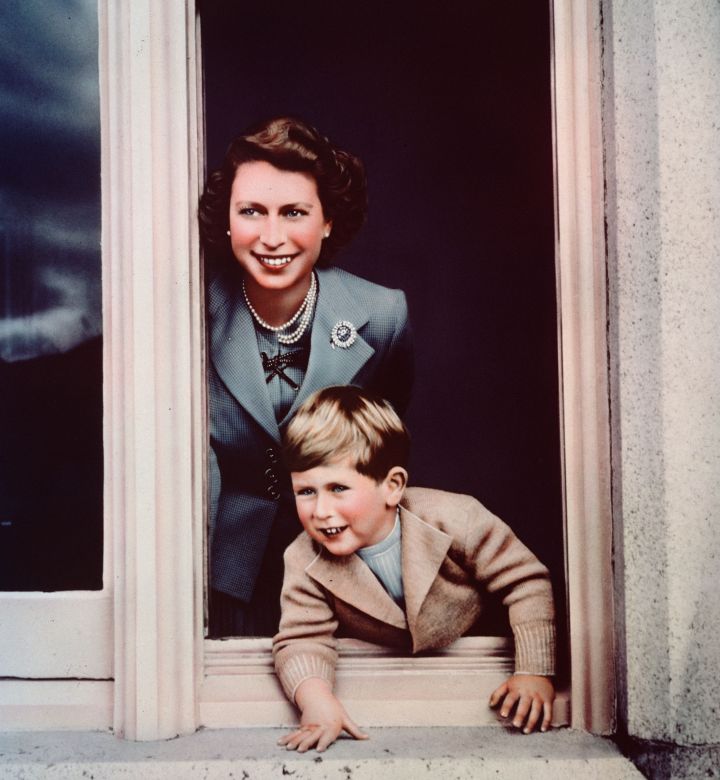 Soon after the queen's passing, a post was made to the official royal family Instagram account, where they said, “Over 50,000 letters and cards have been sent to The King, The Queen Consort and Members of The Royal Family following the death of Queen Elizabeth. A small but dedicated Correspondence Team are carefully sorting, reading and responding to the messages as they arrive.”

In the slideshow, we can see the large stacks of cards that arrived to Buckingham Palace, with one saying “We are thinking of you” on the front.

What a great way for King Charles to show his appreciation.