The "are they, aren't they" couple of the year is officially tying the knot soon (or, are they?! J.K.).

Ahead of Katy Perry and Orlando Bloom's nuptials, here, everything we know about the relationship between the "I Kissed a Girl" singer and her Lord of the Rings actor beau. 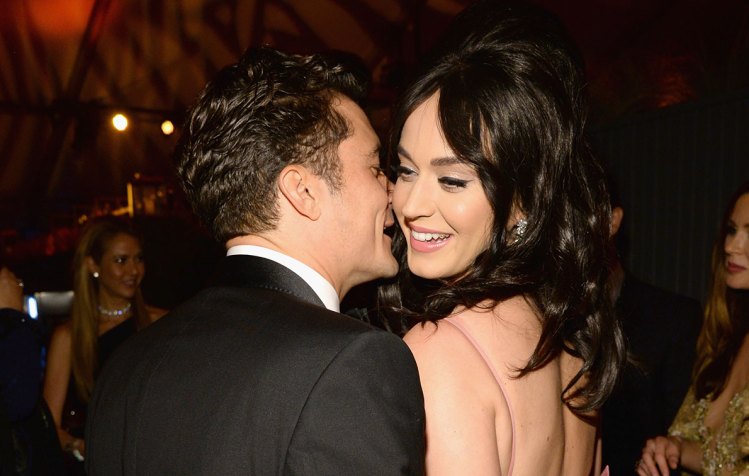 When Did They Meet?

Earlier this year, the American Idol judge dished about her and Bloom's meet-cute back in 2016...over a stolen In-N-Out burger.

“We were at the Golden Globes and we weren’t together. So, I had my security guard grab ten In-N-Outs and all of a sudden, I see my boyfriend’s hand—he wasn’t even sitting at our table—he just swoops in and he grabs it and I was like, ‘Hey that’s my burger!’” Perry explained during an episode of Idol in March.

Ahhh, do you smell that? It's the scent of a budding romance (and Animal Fries...). 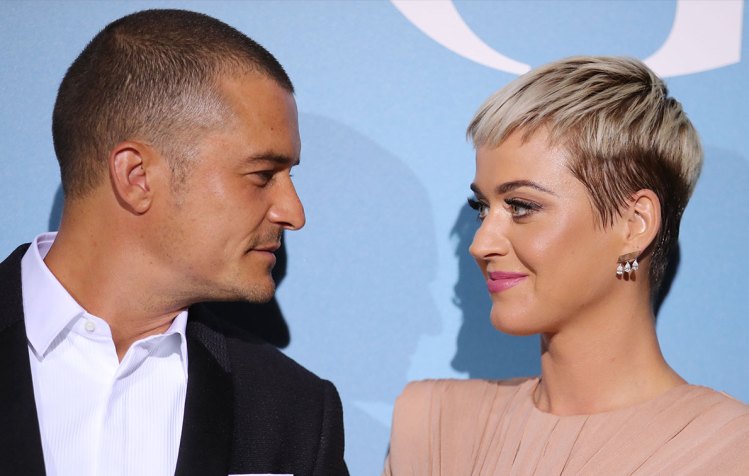 How Long Have They Been Dating?

They've supposedly been dating on-and-off since January 2016. In February 2017, the couple confirmed that they had split. They resumed their relationship in April 2018, and made it red carpet official in September 2018. Perry announced they were engaged earlier this year. 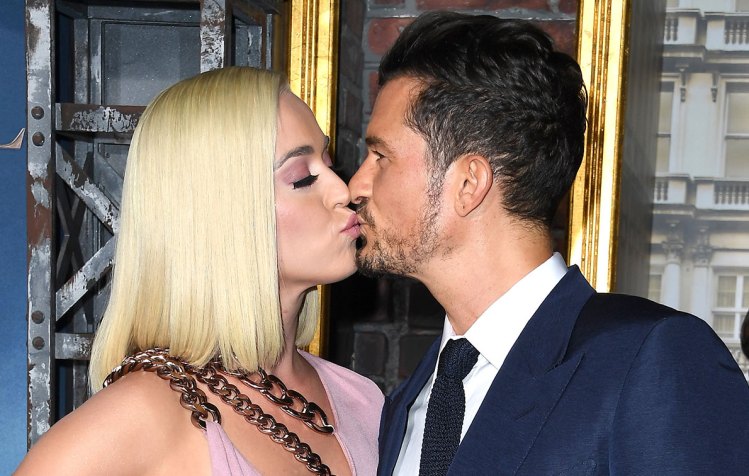 When Did They Get Engaged?

Cue the fireworks for the Valentine's Day engagement. Perry and Bloom became engaged on February 14, 2019. The "Teenage Dream" singer posted a picture of her ruby-and-diamond engagement ring (complete with red helium heart balloons in the backdrop) and the caption, “full bloom.” (Get it? Like the groom-to-be’s last name? Ahhhhh.)

Perry has spilled details of the engagement over the last few months, revealing the two went to a fancy Italian dinner before. “I thought we were going to see some art after dinner, but we pulled up to a helicopter,” Perry revealed on Jimmy Kimmel Live! After giving her a letter to read as a “distraction,” the Elizabethtown actor learned the hard way that his coat pocket was too small for the ring box. He ripped his pocket, then elbowed the Champagne. The helicopter then landed on the roof of a building, where the couple's family and friends were waiting for them as a surprise.

"We landed on this building and then went downstairs, and my family and friends were there and the most flowers you’ve ever seen. It’s like when Kanye does that for Kim, you’re like ‘Oh, my God!’ and I was like ‘Oh, my God!’ Anyways, it’s great. He’s great. I love him very much.”

Seems that coat and Champagne slip-up didn't harm Bloom's chances, after all...

Similar to Kate Middleton's and Princess Eugenie's floral-style engagement rings, Perry's features a 2-carat dark pink ruby and a 2.5-carat diamond halo on a yellow gold band, according to People.

According to E! News, the unique ring is worth $5 million. That's it: We're dubbing the actor Lord of the (Engagement) Rings. 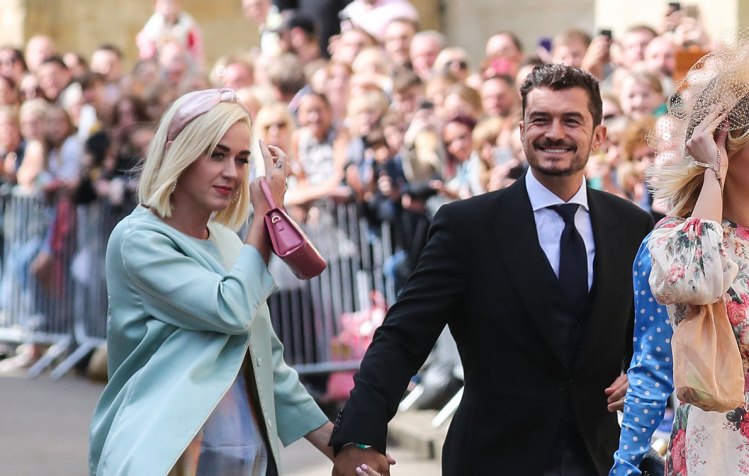 When Is The Wedding?

According to Us Weekly, the couple are set to wed this December. Meanwhile, Perry and Bloom are on the wedding circuit 'til they say "I do" themselves. They were spotted at the wedding of Meghan Markle's BFF, Misha Nonoo, in Rome in September, and at Ellie Goulding and Caspar Jopling's ceremony in August.

The countdown 'til the two make it "Unconditionally" official is on.