The Most Unexpectedly Popular Halloween Costume of 2022 Is...Avril Lavigne (?!) 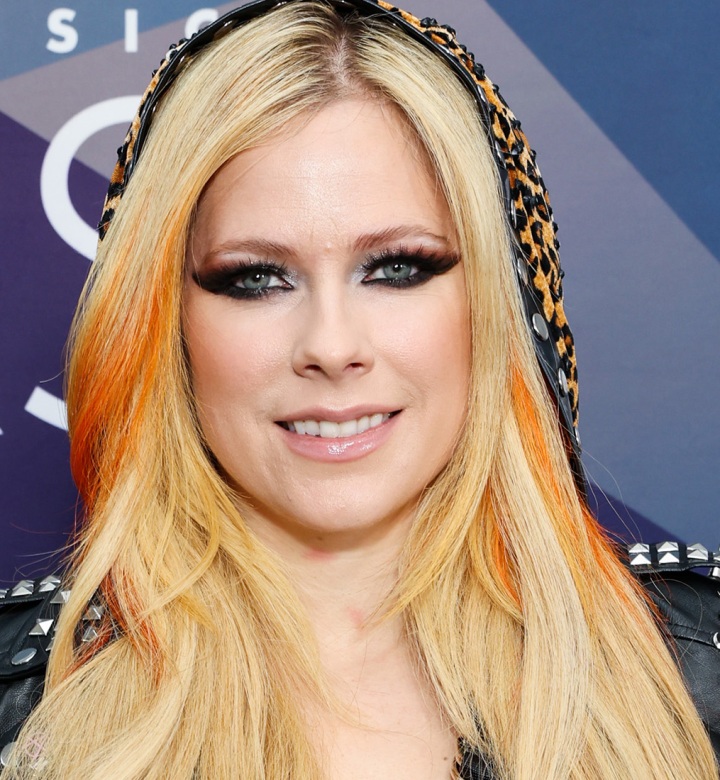 Pinterest just dropped a list of the top ten Halloween costume ideas, and it included a surprising option: Avril Lavigne.

The social media platform recently released a sneak peek of dress-up options that are trending for 2022. “Stranger Things costume ideas” claimed the number one spot, and it was followed by other timely ideas, like “Elvis and Priscilla costume,” “Patrick Bateman costume,” “Top Gun costume” and “Anna Delvey costume.” But the most surprising inclusion was “Avril Lavigne Halloween costume” at number seven.

Perhaps it’s due to her growing TikTok following. Or maybe fans enjoyed the singer’s Shania Twain tribute at the ACMs. But don’t be surprised if you see an uptick of rhinestone ties and colored hair extensions this Halloween. In fact, the costume can be easily recreated with camo pants, a basic white tee and a loose necktie.

In addition to Avril Lavigne, another shocking addition was listed at number eight: “Dani Hocus Pocus costume.” Hocus Pocus 2 recently premiered on Disney+, but Dani isn’t in it. In fact, she’s one of the few lead actors who didn’t reprise her role in the sequel. So, it’s quite surprising that—of all the Hocus Pocus characters—Dani made the list. Perhaps Disney made a mistake by excluding her from Hocus Pocus 2.

Pinterest, why’d you have to go and make things so complicated?

Want more entertainment news sent to your email inbox? Be sure to subscribe here.