Hocus Pocus 2 finally dropped on Disney+, offering all the same whimsy and witchy musical performances as the first installment (and the return of the three leading ladies—Bette Midler, Kathy Najimy and Sarah Jessica Parker).

However, while the sequel continued many elements from the first film, a few eagle-eyed fans noticed that something had changed with Mary Sanderson (Najimy)—her crooked smile.

From the viewer's perspective, Mary's smile angled to the left in the ’93 classic. But in the new movie, it suddenly switched to the right. In an interview with Entertainment Weekly, Najimy revealed that there was a simple explanation for this. “It's on the other side mainly because it's so hard for me to do it on the side I did it on 30 years ago,” she said. 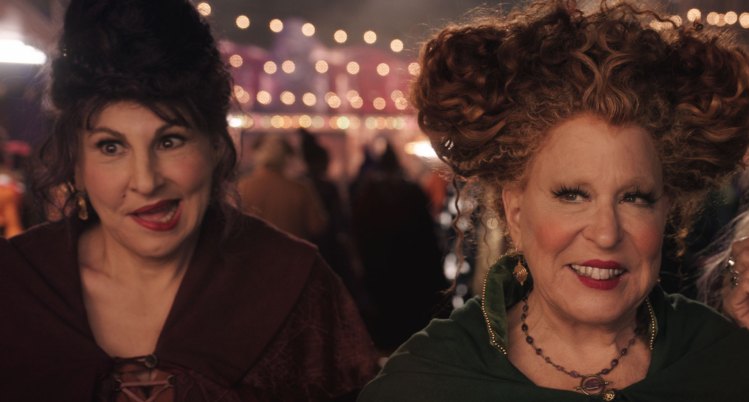 The character trait was improvised by Najimy right before she began filming the original Hocus Pocus, and she wanted to keep it for the new film, even if it had to be adjusted. “I'm sure the fans are going to go into deep detail about why it's on the other side,” the 65-year-old star joked. “It’s just something I came up with the first week. This is a big comedy, so you don't have to be subtle or have a 40-page Shakespearean backstory.”

Najimy explained that the switcheroo was addressed in the beginning of Hocus Pocus 2. 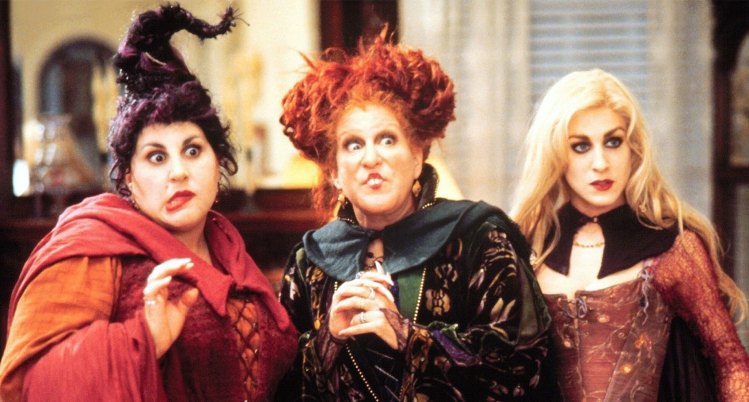 So, any detail-oriented fans who were worried about the change can rest easy knowing that the sequel comically explains it.

In PureWow's 4-star review of the film, we said, “While [Hocus Pocus 2] may tread the same ground as the first installment, it provides enough laughs to keep viewers entertained, thanks to its winning leading ladies and a few surprises along the way.” 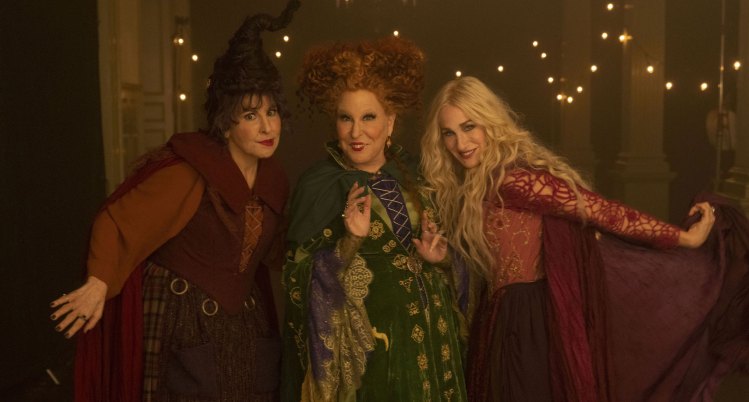 Thank you, Kathy, for clearing this up for us.