The highly anticipated Hocus Pocus 2 only just premiered on Disney+, and there have already been talks about a possible third film. The leading ladies—Bette Midler, Sarah Jessica Parker, and Kathy Najimy—were asked about their thoughts on a Hocus Pocus 3 and they certainly had a lot to say.

All three actresses play the Sanderson Sisters, who are spell-casting witches that seek children’s souls. The Hocus Pocus stars sat down with Entertainment Weekly and chatted about if they would be open to continuing the film series. Midler, who plays Wilfred Sanderson in the sequel and original, said she would “love” to have a movie franchise. 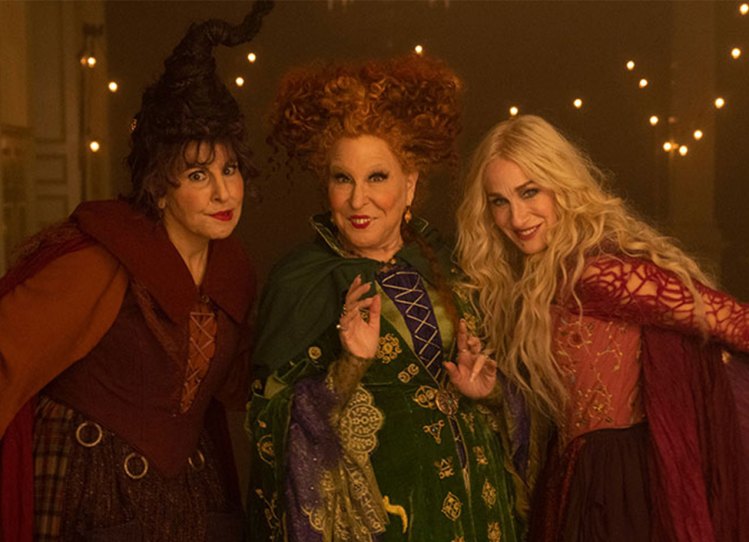 “If there was a third [Hocus Pocus], of course, I’d sign on, but I don't know how,” she told the news outlet. “I can’t imagine what the story would be, but I love Winifred, Sarah, Mary and our relationship. It’s good for women. We stick together through hell and high water, but we do cause mayhem, and not many women cause that much mayhem!” 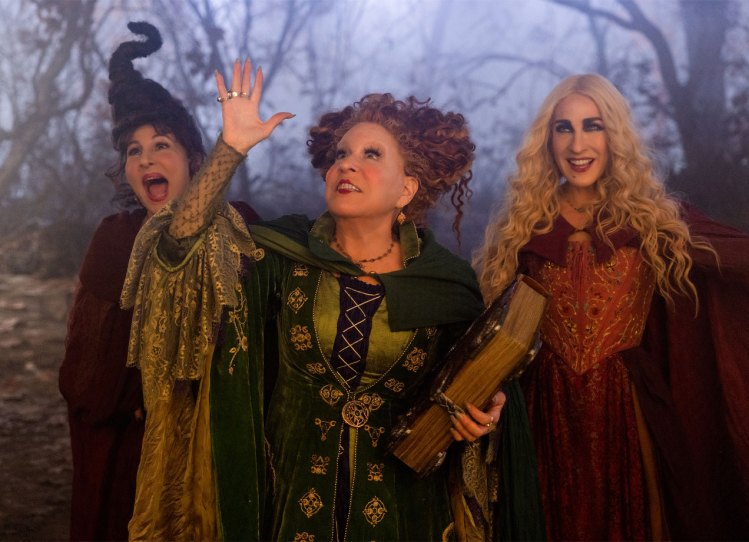 Najimy, known for portraying Mary Sanderson, added that she would “never say never” to signing on for another Hocus Pocus film.

Parker (aka Sarah Sanderson) chimed in with a few thoughts for a possible third film—but it would have a completely different look.

“Kathy had a good idea that the third one should be animated. That would be cool and a smart idea. It’s fun, funny, and could be interesting and innovative, like old-fashioned or new [animation],” she revealed. “Of course, I’d be happy to have a conversation [for a third film], it just depends on what Kathy and Bette want!”

Keeping our fingers crossed for a possible Hocus Pocus 3!