Who Is Jonathan Bailey’s Partner? All About the ‘Bridgerton’ Star’s Love Life

The Duke of Hastings was all the rage in season one of Bridgerton, but sideburn king Anthony Bridgerton took the spotlight in the show’s second installment. Millions of viewers devoured the entirety of season two, which follows the 9th Viscount Bridgerton, played by Jonathan Bailey, and his love triangle with two sisters. But now, inquiring minds want to know: Is the actor taken IRL? And if so, who is Bailey's partner?

We did some sleuthing à la Lady Whistledown and learned a bit about the star’s romantic life. Keep reading for details on Jonathan Bailey’s partner.

1. Who Is Jonathan Bailey’s Partner?

Based on his Instagram profile, it appears that Bailley isn’t dating anyone publicly. But this comes as no surprise, since the actor usually avoids discussing his personal relationships. Still, Bailey has been quite vocal about his sexuality and his struggle portraying a straight character as a gay actor. Plus, he may have hinted that he’s secretly seeing someone new during a recent interview.

2. What Is His Dating History?

Unfortunately, Bailey hasn’t shared details about his dating history. While speaking with GQ about his personal life, the actor explained why he originally hid his sexuality when breaking into the Hollywood industry. He recalled overhearing a fellow actor being told, “[There are] two things we don't want to know: if you're an alcoholic or if you're gay.”

Bailey said, “All it takes is for one of those people in that position of power to say that, and it ripples through. So, yeah, of course I thought that. Of course, I thought that in order to be happy, I needed to be straight.”

He continued, “I reached a point where I thought, ‘F**k this.’ I'd much prefer to hold my boyfriend's hand in public or be able to put my own face picture on Tinder and not be so concerned about that than getting a part.” 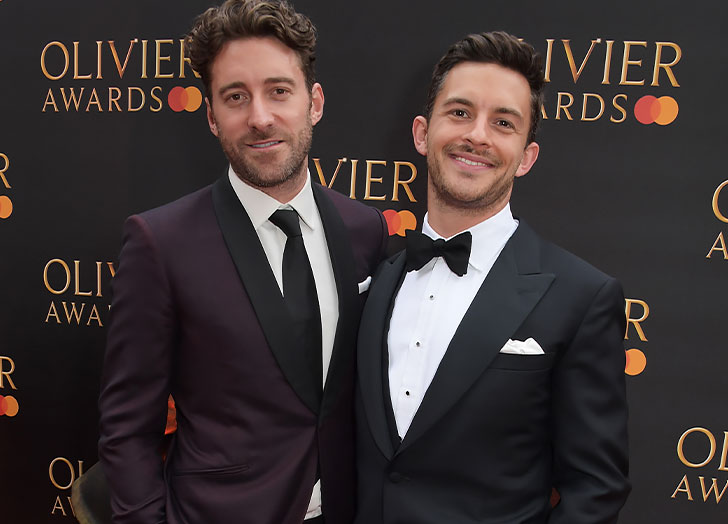 3. Is He Dating James Elllis?

You may have noticed that Bailey casually referred to a "boyfriend" during his interview. It’s likely that he didn’t use the term literally, but it’s worth noting that the Bridgerton star attended The Olivier Awards with James Ellis back in 2019. And in 2021, the two were spotted having dinner in Notting Hill, which sparked even more dating rumors.

Even so, neither have confirmed that they’re officially dating, so it’s likely that the two are just good friends. 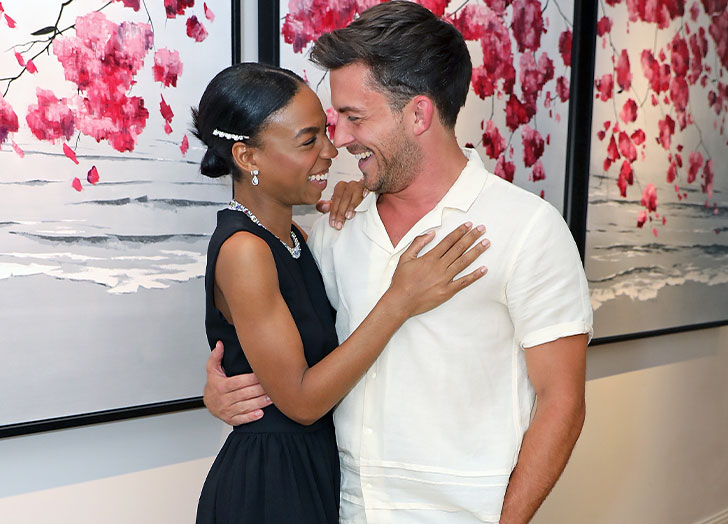 Once again, Bailey hasn’t publicly discussed his dating history, but he and British actress Bennett-Warner have been spotted at several outings together, with their most recent pics being taken in November 2018. Not surprisingly, fans were quick to label the two as a couple. But since neither confirmed that they were in a romantic relationship, we’ll take those rumors with a grain of salt.