The Best Supermarket Olive Oils You Can Buy

We have a love-hate relationship with olive oil. We know it’s really healthy and tastes amazing drizzled on burrata. But it’s also expensive, and there are way too many different kinds to choose from at the grocery store. (Robust? Greek? Refined?) Worst of all, some brands blend or process their oil, so you think you’re getting Italian extra virgin, but you’re really getting a subpar blend. So we’ll make it simple—here are the best supermarket olive oils you can buy. 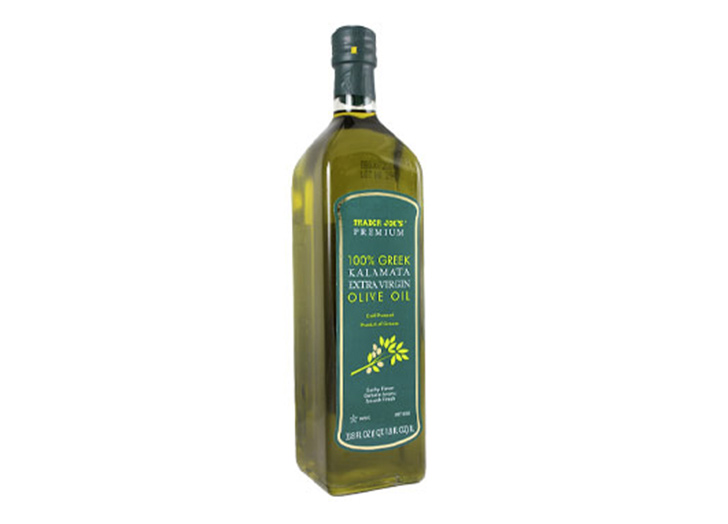 We adore TJ’s, but when it comes to olive oil, some bottles are definitely better than others. Case in point, this nine-buck bottle, which isn’t sketchy about its origin (Greece) and tastes like it costs way more. FYI, steer clear of the Trader Giotto’s oil, which says it’s “packed in Italy” but is actually a blend from several countries. 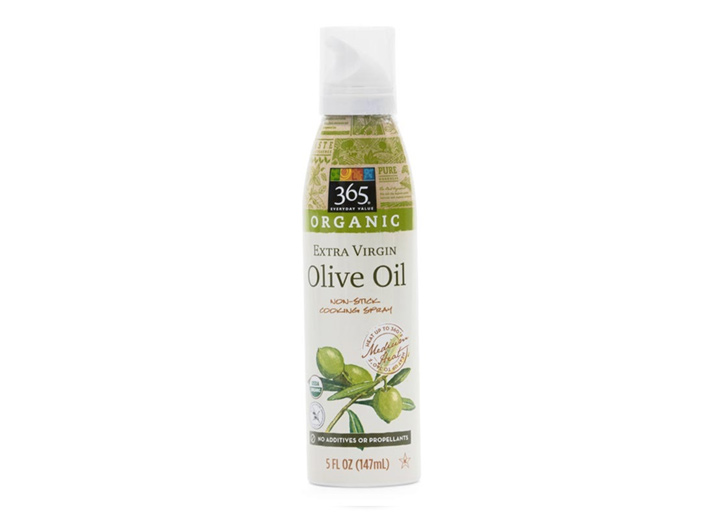 Giving your pan a quick hit with olive oil spray before you sauté has made life so much easier—but nearly all of the sprays on the market contain propellants to help the oil come out of the can evenly. Whole Foods to the rescue. In this stellar spray, what you see is what you get: just olive oil. 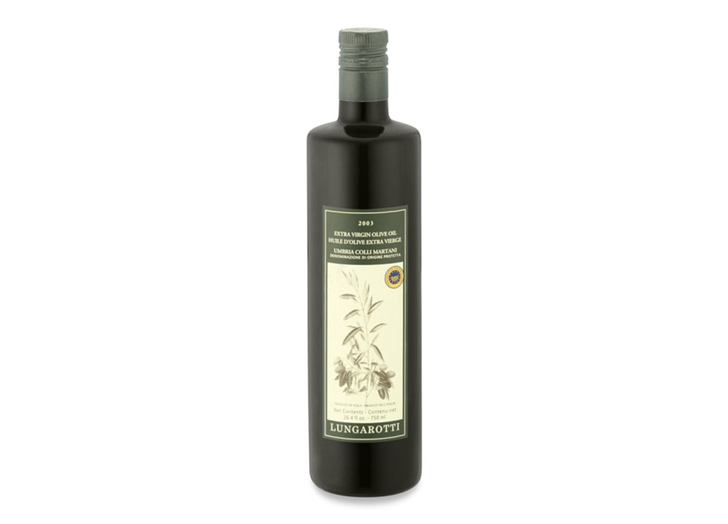 OK. We’re not telling you to go out and buy a $50 bottle of olive oil. But if you were thinking of splurging on a bottle, or wanted to buy one as a gift, this delightfully sweet and bright Lungarotti is the way to go. The oil is cold-extracted from olives harvested in the Umbria region of Italy, and it comes with a DOP seal, meaning it’s guaranteed to be locally grown and packaged. 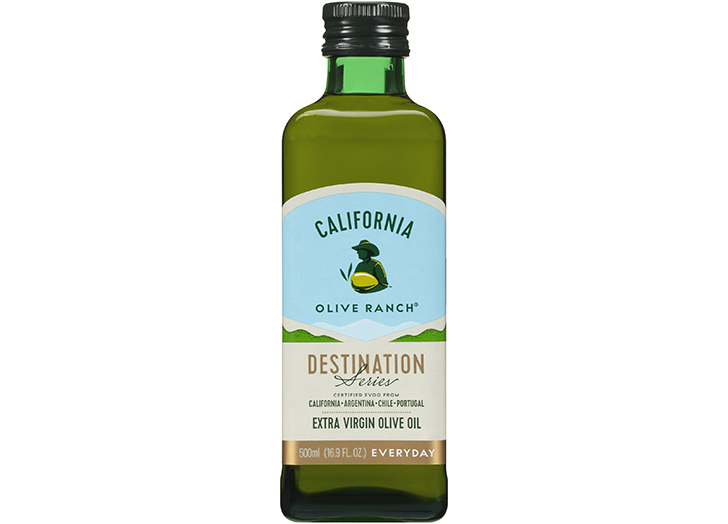 Grilling chicken? Whipping up a salad? Making an olive oil cake? This neutral, smooth oil is just as good for sautéing and grilling as it is for topping off a bowl of hummus. It’s made from a blend of olives from Northern California, but they’re pressed within hours after the olives are picked—you can really taste the difference. 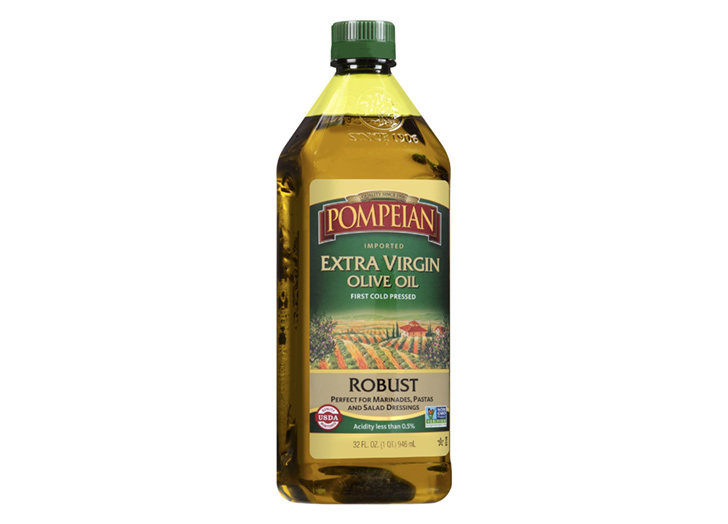 No bland kebabs for you. Robust olive oils have a bolder, more pungent (in a good way) flavor than their mild or medium cousins. When you marinate your meat in this tasty, full-bodied oil before grilling or sautéing, the taste speaks for itself. Add some herbs and a squeeze of lemon and you’re set. 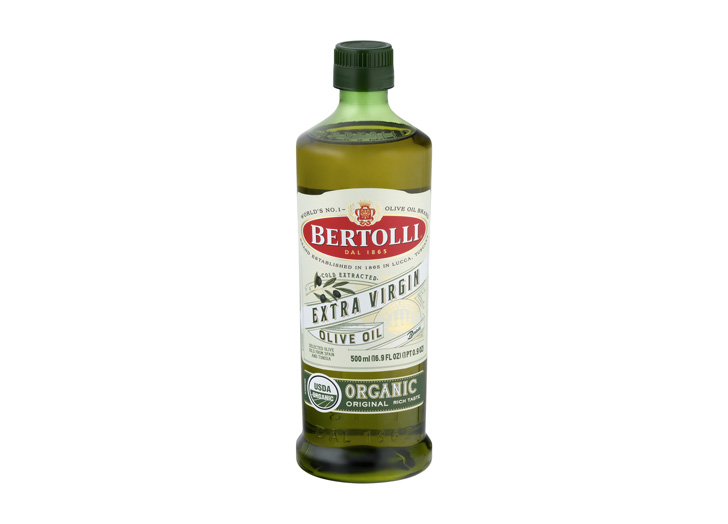 If you’ve got expensive taste and a smaller budget, this full-bodied extra-virgin olive oil tastes like a higher end bottle, without the sticker shock. Its intensely fruity, peppery taste makes it ideal for raw applications, like salad dressings, dips and marinades. 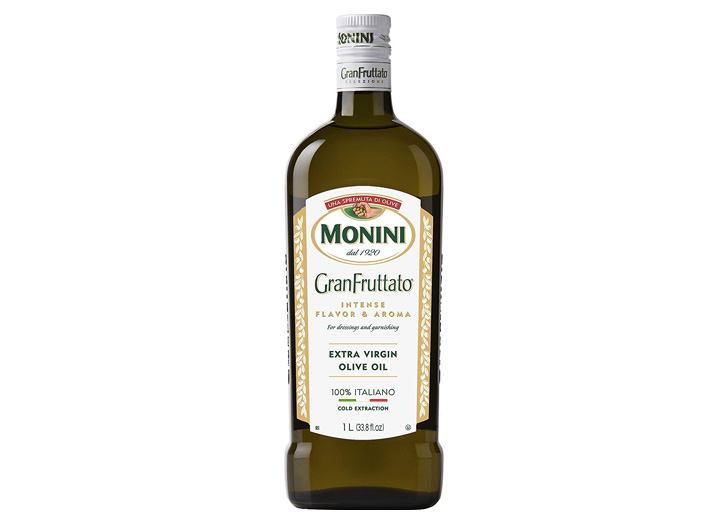 If you’ve got a soft spot for impossibly moist olive oil cakes, this medium-priced bottle is a solid option. It’s fresh and vibrant, has a balanced flavor, a peppery finish and grassy undertones, and even if you’re not a baker, makes a great all-purpose choice.