What Is a Queen Consort? (And Can There Be a King Consort?) Here’s All You Need to Know About the Royal Title

In the royal family, there are a lot of titles that can be confusing, from the marquesses to the viscounts (and don't even get us started on pronunciation). And while we understand kings and queens, or princes and princesses, there always seems to be something new to learn that surprises us.

When Queen Elizabeth II passed away on September 8, her eldest son, Charles, was deemed King Charles III, and his wife, Camilla Parker Bowles, became Queen Consort. Now, we knew this was coming because Queen Elizabeth made it clear before her passing that she wanted Parker Bowles to take the title. But, what exactly does it mean? And how is a queen consort different from a queen?

Keep reading to find out everything you need to know about the royal title of queen consort.

What Is a Baron? We’re Breaking Down Everything We Know About the Royal Title 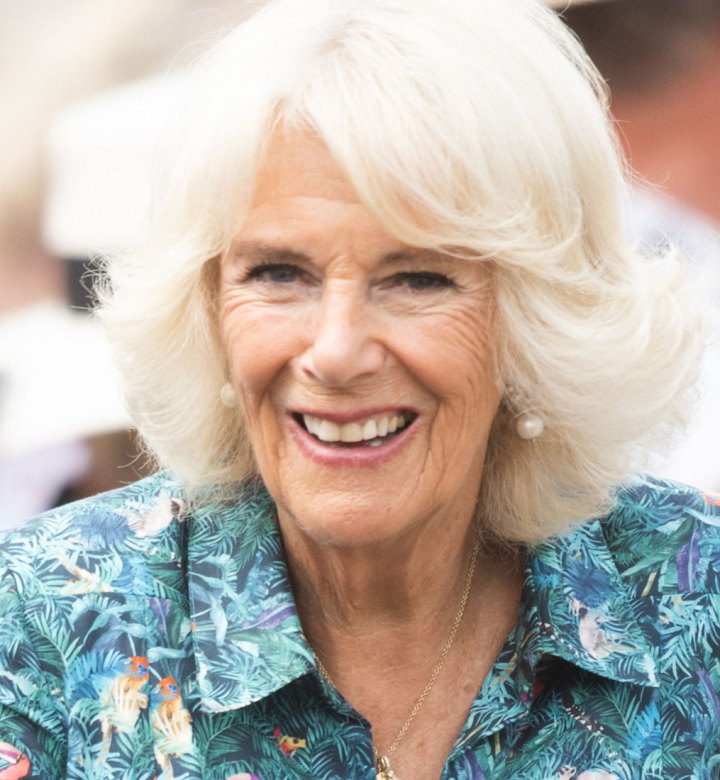 1. What Is a Queen Consort?

“Queen consort” is the term used by the wife of a reigning monarch, and it usually denotes that the wife maintains the same social status as her husband. However, in the case of the British monarchy, the queen consort is not in the line of succession, and is only given the title through marriage.

The New York Times reports that within the British monarchy, the queen consort does not hold any sort of formal position in government, either. However, Camilla Parker Bowles, who recently became queen consort, will be crowned with a formal ceremony, and she will also remain beside King Charles at his coronation. 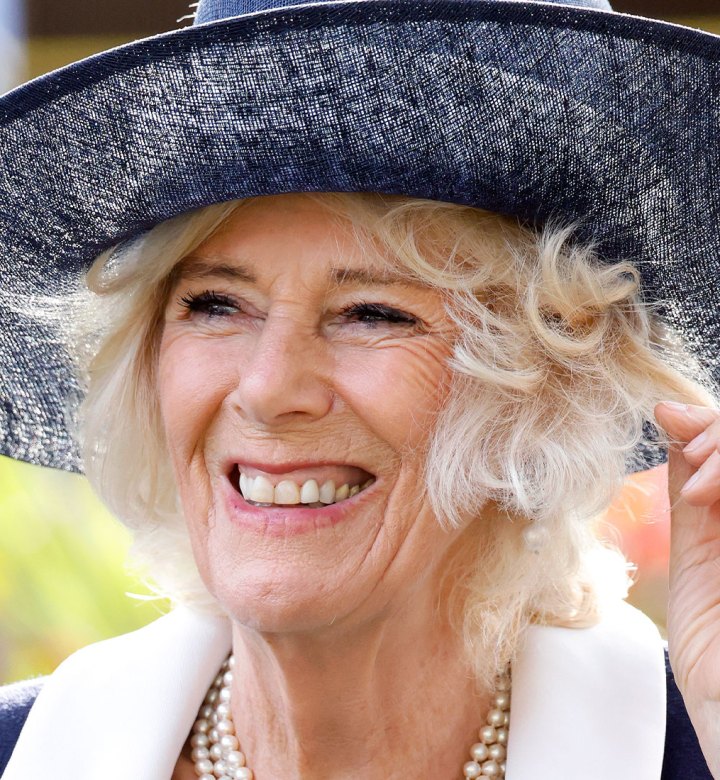 2. How Does One Become Queen Consort?

Historically in a monarchy, it is customary for the wife of the reigning monarch to automatically become queen when their husband ascends to the throne.

In rare instances where monarchies don't use the term queen consort, then the spouse may go by the title of princess consort.

For Parker Bowles, she was formally granted the term by Queen Elizabeth herself. Prior to her passing, Queen Elizabeth shared a personally-written message to social media, where she said, “And when, in the fullness of time, my son Charles becomes King, I know you will give him and his wife Camilla the same support that you have given me; and it is my sincere wish that, when that time comes, Camilla will be known as Queen Consort as she continues her own loyal service.” 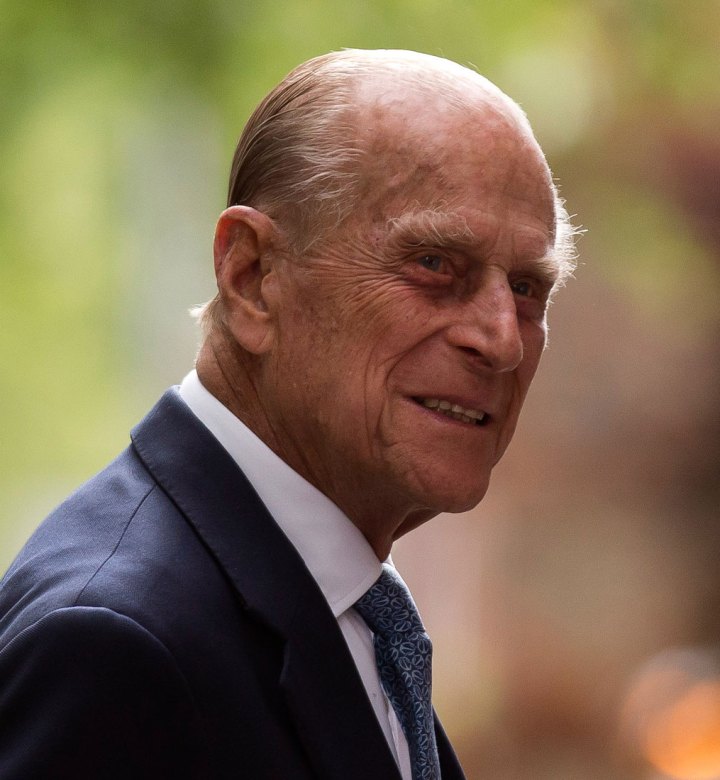 3. Can There Be a King Consort?

While the title of queen consort is very common (especially within the British monarchy), it is far more unusual for the husband of a monarch to be deemed king consort.

It basically comes down to tradition, and in the history of the U.K., the husbands of reigning monarchs have been referred to as princes consort instead of kings consort, because they would be considered "higher ranked" if they were given the title of king.

There are a few instances where husbands have been informally referred to as kings consort. For example, Mary, Queen of Scots declared that she wanted her husband, Henry Stuart, Lord Darnley, to be referred to as the “King of Scots,” and while it was never granted by Parliament, it was never formally challenged either. 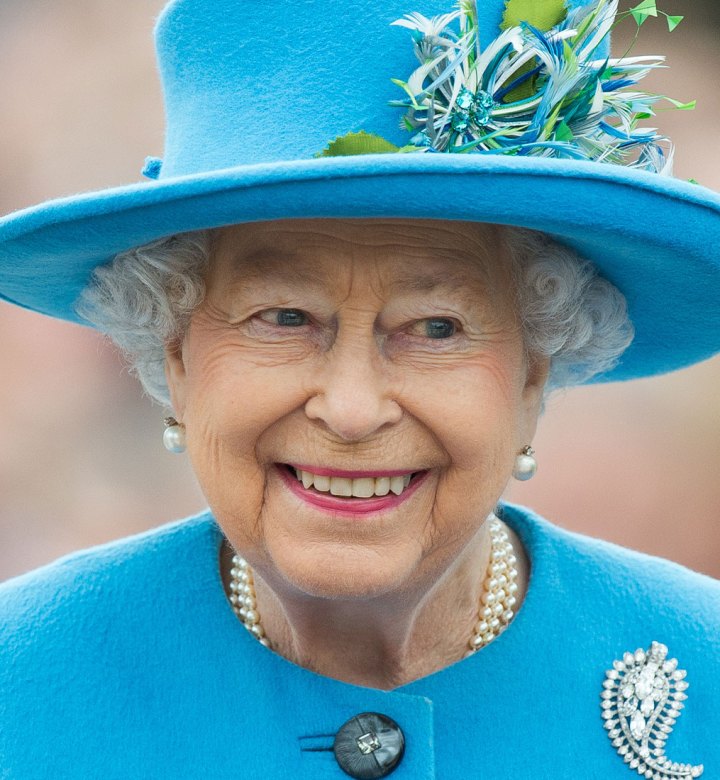 4. So, Wait...What’s the Difference Between a Queen and a Queen Consort?

Basically, a queen is the ruler of a monarchy (AKA the head honcho) who has inherited the role from a family member, and with it, they become the head of state, with major political and military powers. They are the face of the monarchy.

On the other hand, a queen consort is simply the spouse of the reigning monarch and they do not hold any of the same political influence that a queen does. If it helps to clarify things, Merriam-Webster defines the word “consort” as an “associate” or a “spouse.” Queens consort, historically, have been in charge of running the royal household, and in the case of Parker Bowles, she is the patron of many organizations, which she will likely continue to work with throughout her time as queen consort. 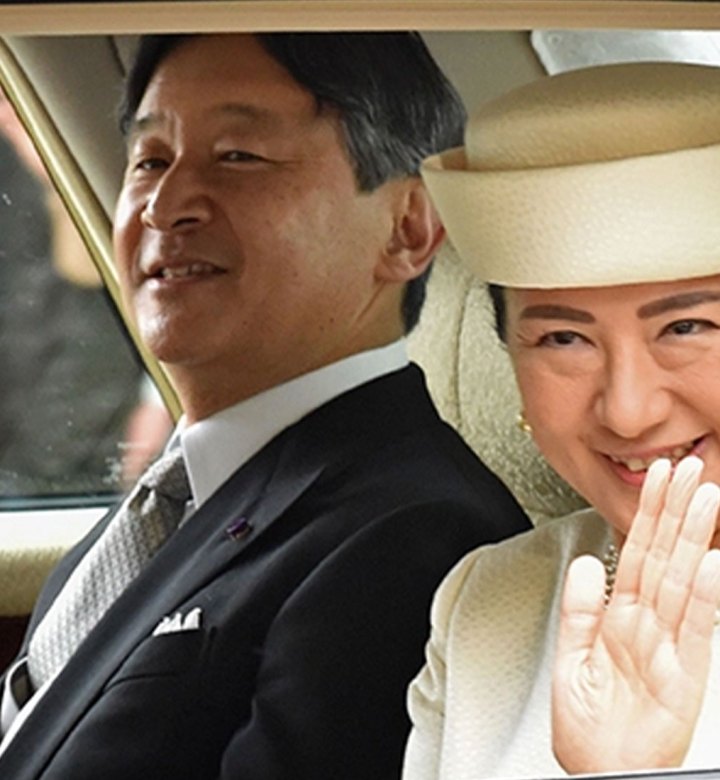 5. Can There Be Other Types of Royal Consorts?

The term princess consort is very rare, simply because in most cases the wife becomes queen when her husband takes the throne. However, there have been many empresses consort throughout history.

Yet, as of right now, there is only one empress consort in the world—Empress Masako of Japan—who is the spouse of Emperor Naruhito. 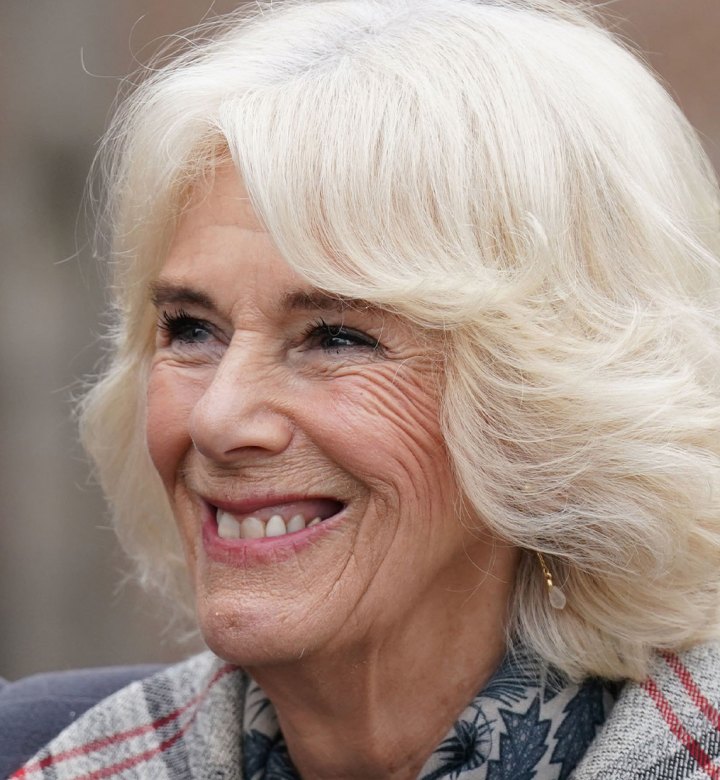 If you're confused on this end, we don't blame you. Although the wives of British monarchs have traditionally been referred to as queens consort, an announcement from Clarence House in 2005 declared that Camilla Parker Bowles would use the title of princess consort.

While this may have seemed unusual, this wouldn't have been the first time that Parker Bowles strayed from history. For instance, when she married King Charles, she also received the title of “Princess of Wales,” but she declined to ever use it out of respect for the late Princess Diana, the last woman to have the appellation.

Until earlier this year, it was still a mystery as to what title Camilla would use (that was, until Queen Elizabeth shared that major announcement revealing her wish for Parker Bowles to be queen consort). And while King Charles could've upgraded his wife's title anyway once he officially ascended to the throne, we love the sweet gesture made by the late monarch.

Meanwhile, it is also important to note that so far, some publications have simply been referring to Parker Bowles as Queen Camilla and dropping the consort, but the monarchy has continued using the queen consort title when referring to the figure on social media. 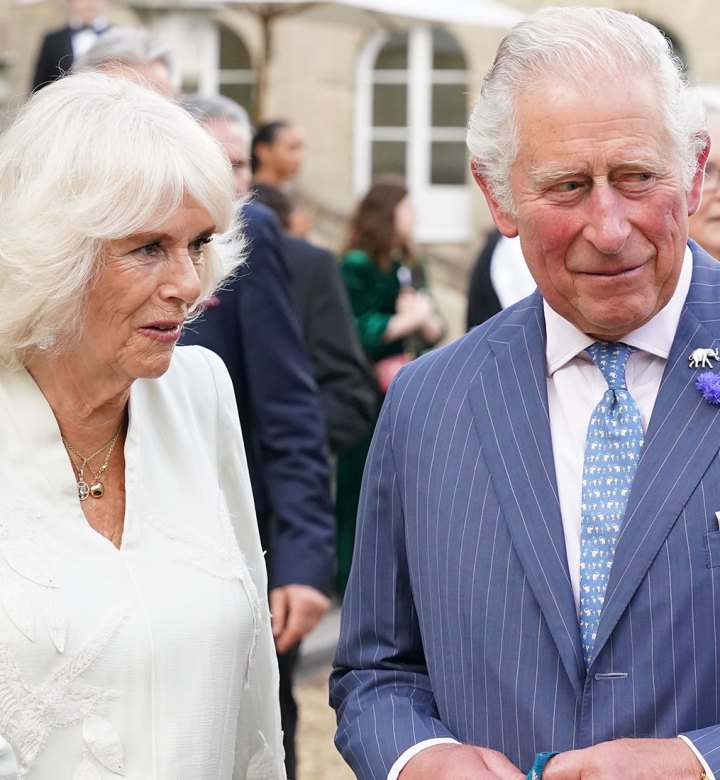 7. What Happens If the King Dies?

In the British monarchy, the spouse of the reigning monarch does not take the throne if their partner dies. So, if King Charles were to pass away, then the throne would be passed on to his eldest son, Prince William, who is first in the line of succession.

If this were to happen, it isn't fully clear how Parker Bowles's role would change. It is likely that she might be referred to as the Queen Dowager, which is a term given to the widows of late kings. Meanwhile, if she were the mother of Prince William, then she would be referred to as the Queen Mother, which is how Queen Elizabeth II's mother was referred following the death of King George VI in 1952.

But, since Parker Bowles is not the mother of the Prince of Wales, it might ultimately be up to William to determine what she is called if King Charles were to pass.