We’re pretty familiar with the lineage of several international royal families, including the British, the Spanish and the Danish …but what about the Japanese royal family?

That’s why we did some digging and compiled a list of must-know facts. From the reigning Emperor to the official residence, keep reading for details about the Japanese royal family (which just so happens to be the oldest continuous hereditary monarchy in the world, NBD). 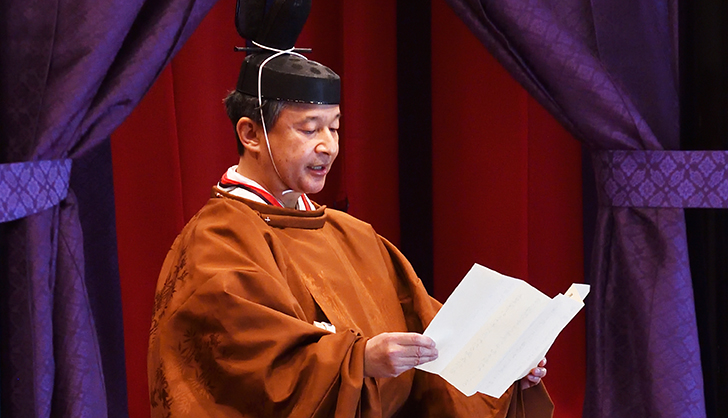 1. Who Currently Represents The Japanese Monarchy?

The Japanese royal family is widely known as the Imperial House of Japan, or the Imperial Family. As of 2019, Naruhito is the head of the monarchy. He has multiple official titles, including Emperor of Japan, Emperor Emeritus, Dharma Emperor, Grand King of Yamato, King of Wa, Regent of Japan and Crown Prince. 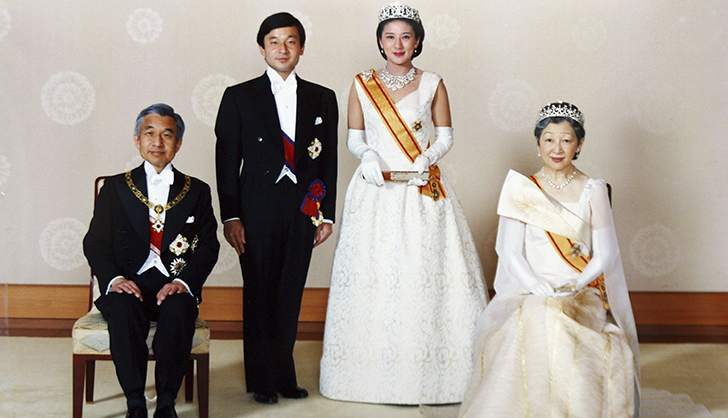 2. Who Is Emperor Naruhito?

The royal is the oldest son of Emperor Emeritus Akihito and Empress Emerita Michiko. He was born in Tokyo’s Hospital of the Imperial Household in 1960 and immediately became the heir apparent to the Chrysanthemum Throne. He’s currently married to his wife of 28 years, Masako Owada.

When he’s not carrying out royal duties, Naruhito enjoys playing his viola. He also served as an honorary president of the Tokyo Olympic and Paralympic Games. 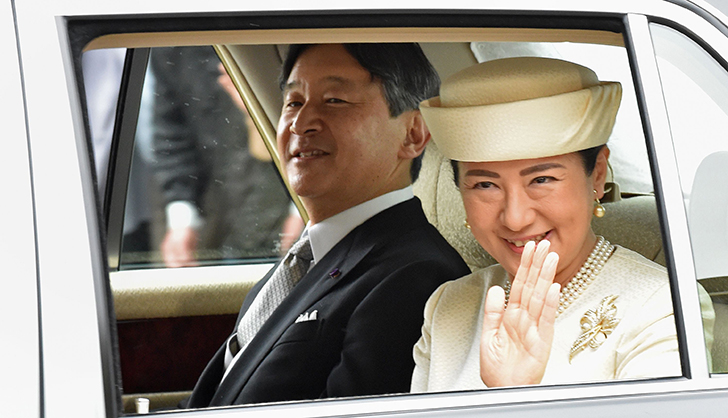 Masako Owada is the Empress of Japan and the consort of Emperor Naruhito. She’s the oldest daughter of Yumiko Egashira and Hisashi Owada (a senior diplomat). Although she was born in Tokyo, her family moved to the United States when she was a teenager. As a result, she studied at Harvard University, where she obtained a degree in economics. Oh, and did we mention she’s fluent in both English and French? 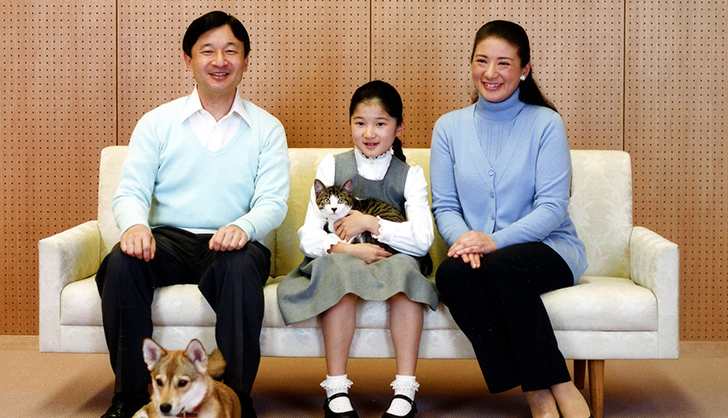 4. Do They Have Any Children?

The Emperor and the Empress share one daughter together, Princess Aiko (19). The royal goes by two different names: her personal moniker, Aiko, and her official one, Toshi. For this reason, she’s often called Princess Aiko and Princess Toshi interchangeably. As of 2020, she’s working toward a double degree in literature and Japanese language at Gakushuin University. 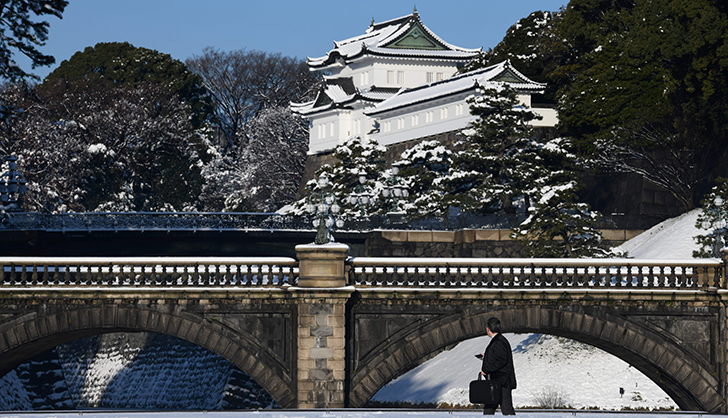 Three words: The Imperial Palace. The royal residence is located on the former grounds of Edo Castle, which is best described as a large park-like lot. Not only is it situated in the center of Tokyo, but it also features classic fortress architecture, like moats and towering stone walls. 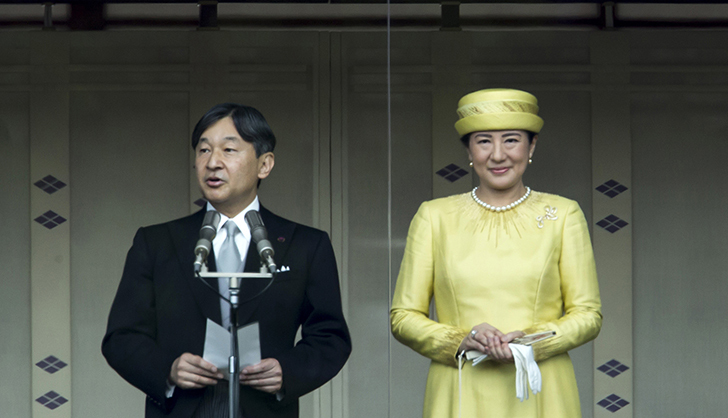 6. How Long Have They Been Around?

The Japanese royal family are famous for following tradition. In fact, the Imperial House of Japan is the oldest continuous hereditary monarchy in the world. This means that one family has ruled the dynasty ever since it was established back in 660. Just let that sink in.