We Asked a Boomer & a Millennial What They Think of the British Royal Family...and Their Responses Were Really Different

Ever since Prince Harry and Meghan Markle left London, it seems like Americans are far more interested in the British royal family. We’ve always wondered where this obsession originated and whether the concept of a monarchy appeals to outsiders. That’s why we turned to a Boomer (adults age 57 to 75) and a Millennial (adults age 24 to 40), who shared their honest opinions about the British royal family.

Here’s what our test subjects had to say﻿. 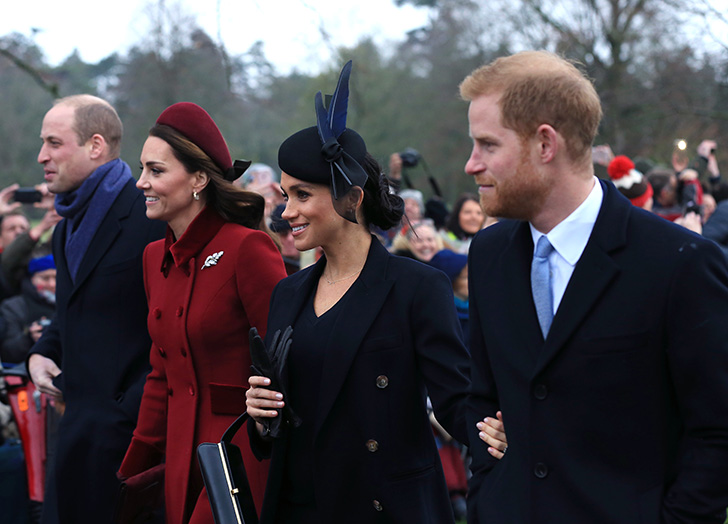 1. How Well Do You Know The British Royal Family?

Both the Boomer and the Millennial revealed they regularly read articles about the British royal family. However, they admitted that their knowledge is fairly surface level, mainly due to distance.

“I can’t name all of the queen’s grandchildren off the top of my head, but I do know what designer Kate Middleton wore on her wedding day,” the Boomer explained. The Millennial added, “Ditto.”

When asked why they follow British royals, the Boomer explained that they’re much more relatable than American celebrities. “I’m not interested in the bra and booty shorts that Miley Cyrus wore to the gym. Or the crop top and leggings that Hailey Bieber wore to the grocery store,” she said. “What I am interested in is the dress that Kate, Meghan or—dare I say—Camilla wore in public. Or the jeans they wore to the park. Their fashion is closer to what I’d wear.”

The Millennial continued, “To be honest, it’s a mindless escape from reality. Our current political and social climate is extremely exhausting, so I often turn to distractions—like the royal family—because it seems almost like a fairytale to us Americans.” 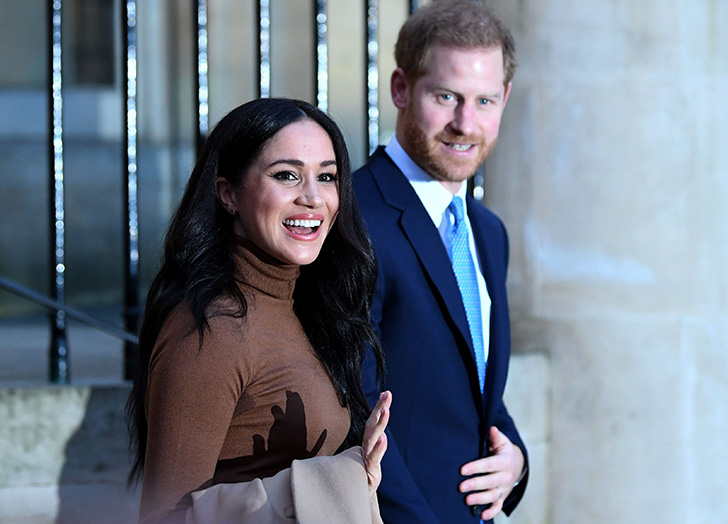 2. What Are Your Thoughts On Prince Harry & Meghan Markle Leaving The Royal Family?

To our surprise, both the Boomer and the Millennial approved of Prince Harry and Markle’s decision to move from London to Montecito, California. The Boomer compared their situation to that of Princess Diana, saying, “I fully support their decision. If Princess Diana were in their shoes, she would have done the same thing. I can’t help but wonder if she had, things might have turned out differently.”

On the other hand, the Millennial poised an extremely valid question: “They weren’t anywhere near the throne, so why does it even matter?”

The Millennial went on to warn that there are two sides to every story, adding, “Some people have said that Meghan created a divide between Harry and his family with the move. But has anyone stopped to wonder whether Prince Harry is the one who was done with that lifestyle?” 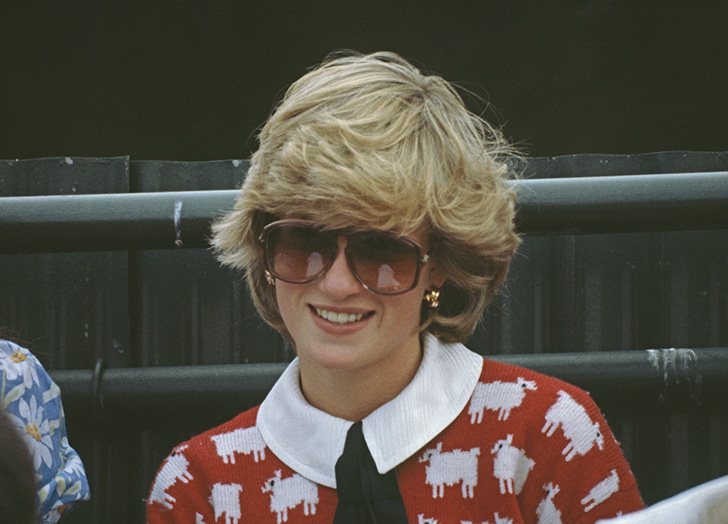 The Boomer referenced the way Princess Diana carried herself after her divorce with Prince Charles. “I’ll never forget the way she handled it,” she said. “She had every right to be angry with the family or go into hiding. Instead, she put on a brave face and proved that she could do anything, even as a single mother.”

Although the Millennial was born in 1990 (seven years before Princess Diana’s death), she has still developed a deep admiration for the late royal. “I was just a child when she passed, but when I think of Princess Diana, I immediately picture her wearing that famous sheep sweater,” she explained. “Maybe it’s because the top recently made a comeback, but I feel like her style has made a lasting impression.” 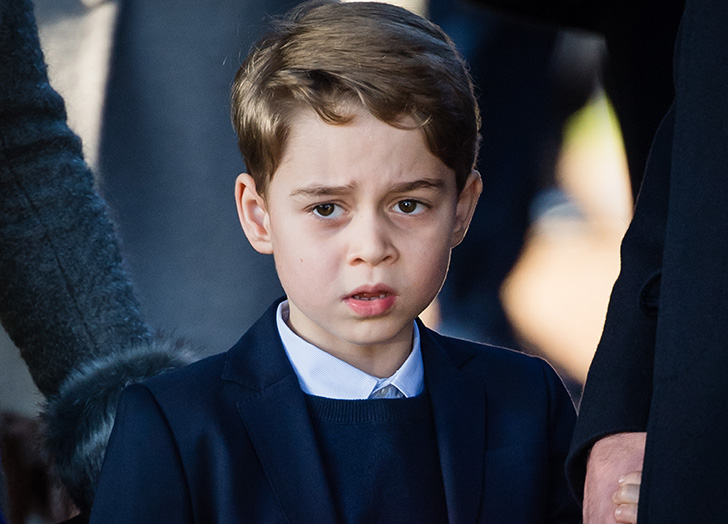 The Millennial immediately responded, “Who?!” After clarifying that Prince William and Kate Middleton’s firstborn son, Prince George, is third in line to the British throne, she added, “Can you imagine being trained to be king from the moment you enter this world? Talk about goals.”

Although the Boomer had a much clearer opinion, her answer was equally vague. “I don’t know enough about George to judge his character,” she said. “But if he’s anything like his dad and great-grandma, I’m sure he’ll do just fine.” 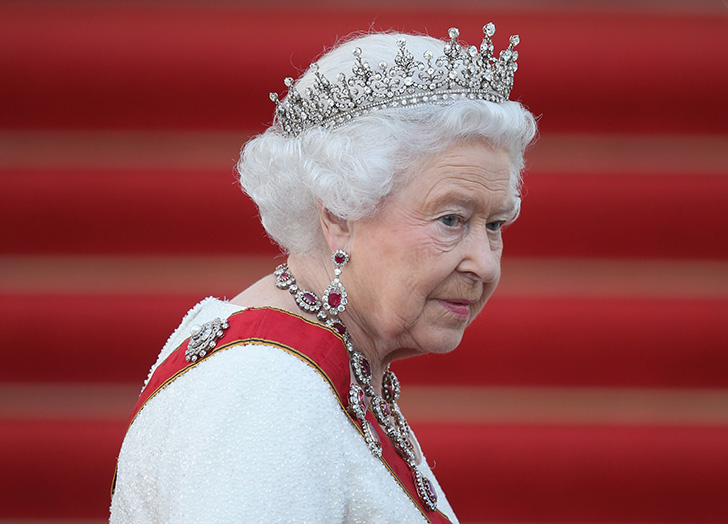 5. Hypothetically, Would You Live Under A Monarch?

We’ve thought about moving across the pond to increase our chances of spotting a royal in the wild. But could we actually do it?

The Boomer answered with a hard no, saying, “If you asked me 30 years ago, I might have answered yes. But after seeing what happened to Princess Diana and now Prince Harry, I don’t think it’s as glamorous as it’s cracked up to be. A monarchy sounds appealing because it requires less effort than, let’s say, voting on a president every four years. But a monarchy is also extremely isolating to everyone but the one percent.”

The Millennial agreed with the Boomer, adding, “Same here. I used to dream about living in Britain, but it was for selfish reasons (like marrying Prince Harry). After watching the tell-all interview, I’m pretty sure royalty is kind of like fame in the states: It looks great to outsiders, but it’s actually a pain in the a**.” Amen to that.