Everything We Know About the Spanish Royal Family

We know just about everything there is to know about Prince William and Kate Middleton, but the same can’t be said about the Spanish royal family.

From the reigning monarch to the line of succession, keep reading for everything you need to know about the Spanish royal family. 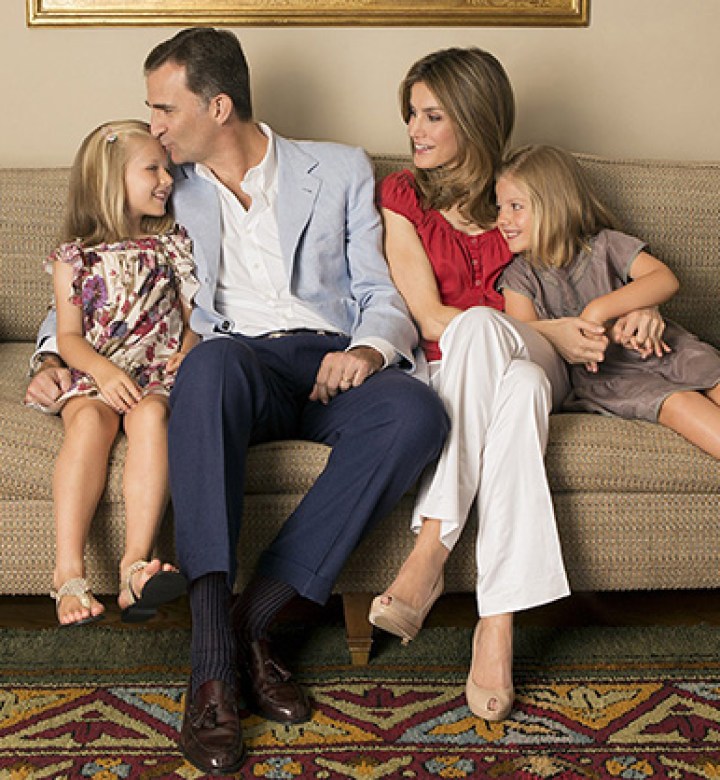 1. Who Currently Represents The Spanish Monarchy?

The current heads of the family are King Felipe VI and his wife, Queen Letizia. 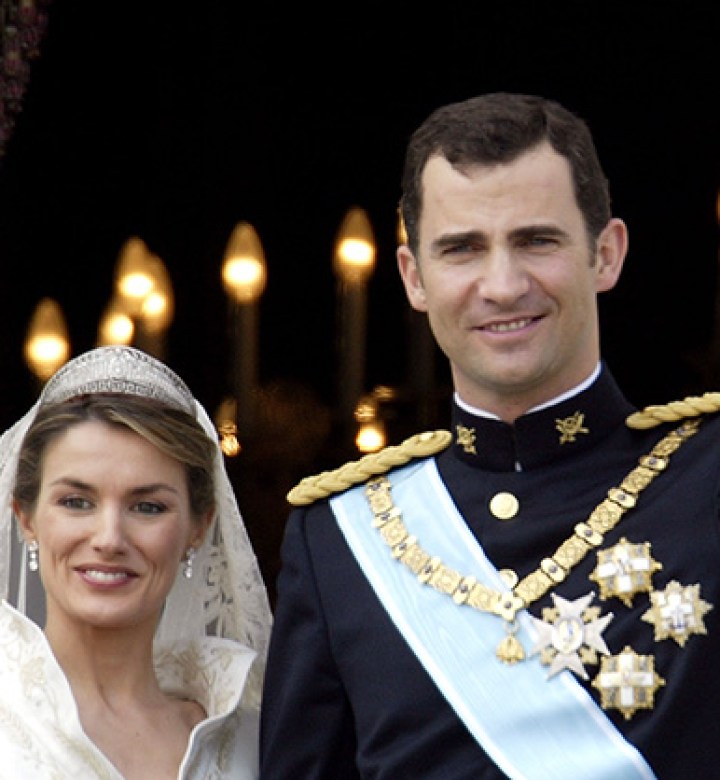 His full name is Felipe Juan Pablo Alfonso de Todos los Santos. The 51-year-old royal is considered a relatively new king, since he ascended the throne in 2014 following the abdication of his father, King Juan Carlos I.

Felipe was born in Madrid and completed several programs during his collegiate career. Not only does he have a law degree from the Autonomous University of Madrid, but he also obtained a Master of Science in Foreign Service from Georgetown University.

During his younger days, Felipe was quite the athlete. The then-Prince of Asturias even competed during the 1992 Summer Olympic Games in Barcelona as a member of the Spanish sailing team. 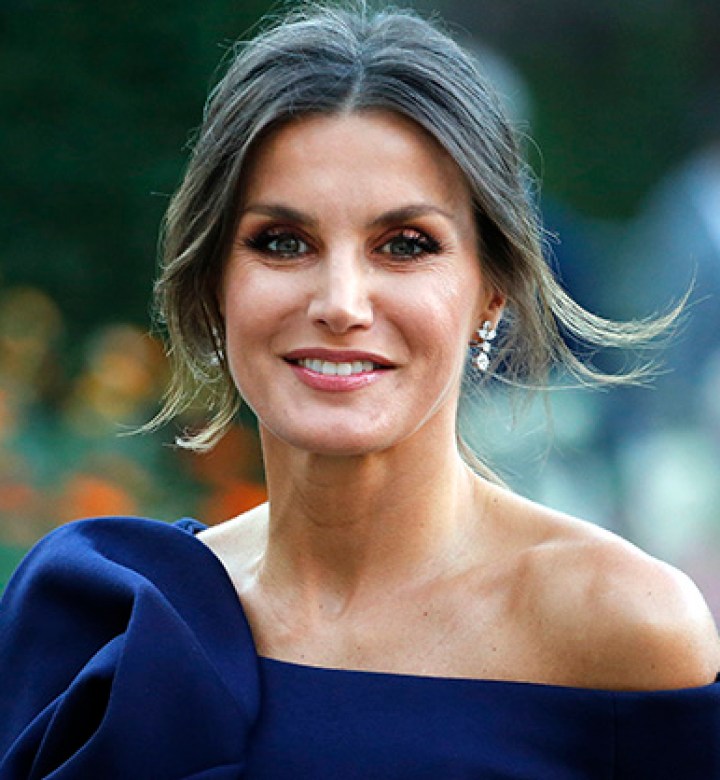 3. Who Is Queen Letizia?

In her early days, Letizia studied journalism at the Complutense University of Madrid and the Institute for Studies in Audiovisual Journalism. The 47-year-old met Felipe while working as a news anchor, though she wasn’t originally welcomed into the royal family.

You see, Letizia was previously married to Alonso Guerrero Pérez. Although the marriage only lasted a year, her status as a “divorcée” forced the couple to keep things under wraps until they were serious.

In May 2004, she and Felipe exchanged vows at the Cathedral Santa María la Real de la Almudena in Madrid. They now have two daughters together, Leonor, Princess of Asturias (14) and Infanta Sofía (12). 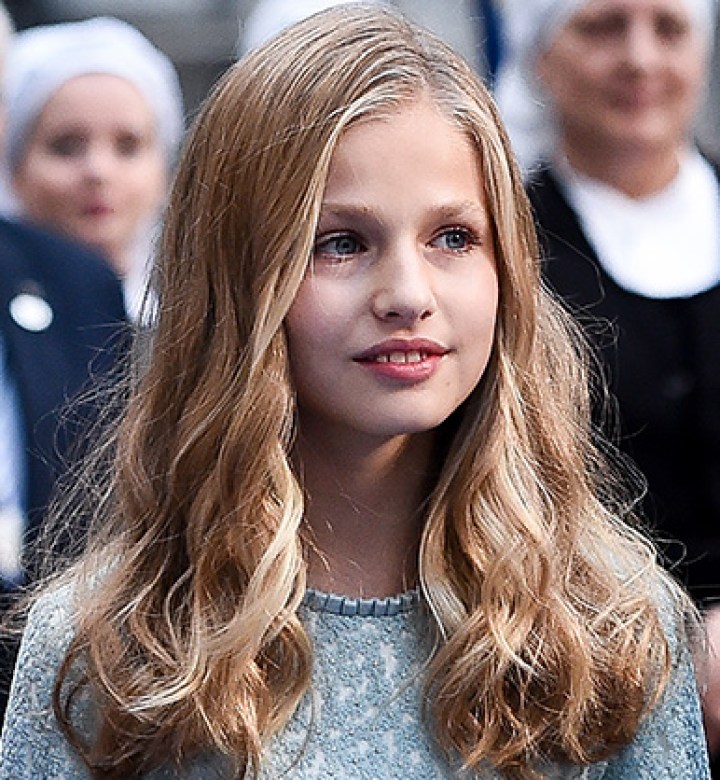 4. Who Is Leonor, Princess Of Asturias?

Leonor is the oldest daughter of King Felipe and Queen Letizia. She’s first in the line of succession to the Spanish throne. Since she’s still technically a child, she hasn’t made very many public appearances.

In fact, Leonor attended her first official outing as the Princess of Asturias back in October. 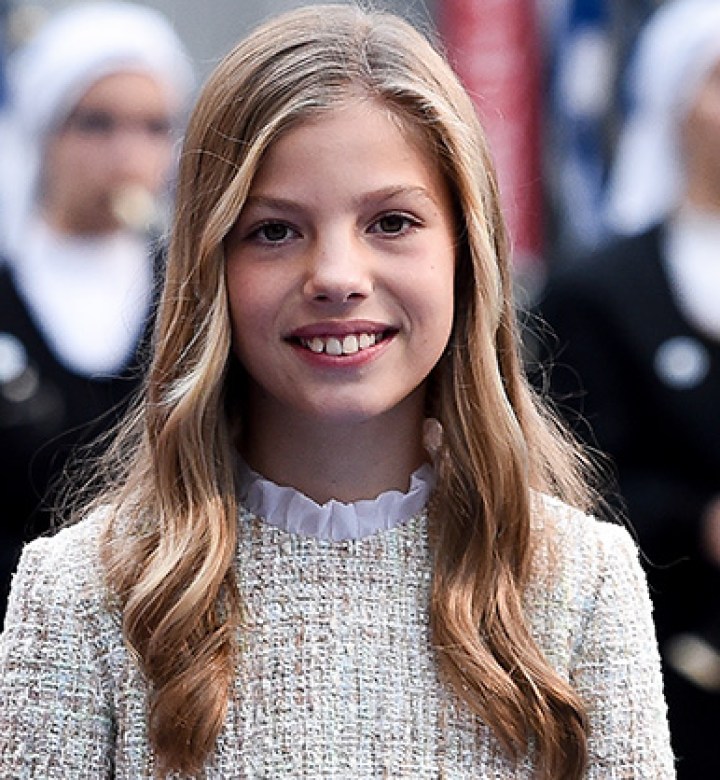 5. Who Is Infanta Sofía?

Infanta Sofía is the youngest child of King Felipe and Queen Letizia. Although she follows Leonor in the Spanish line of succession, she’s not expected to take over the throne, since Leonor’s future children will precede her in the ranking. 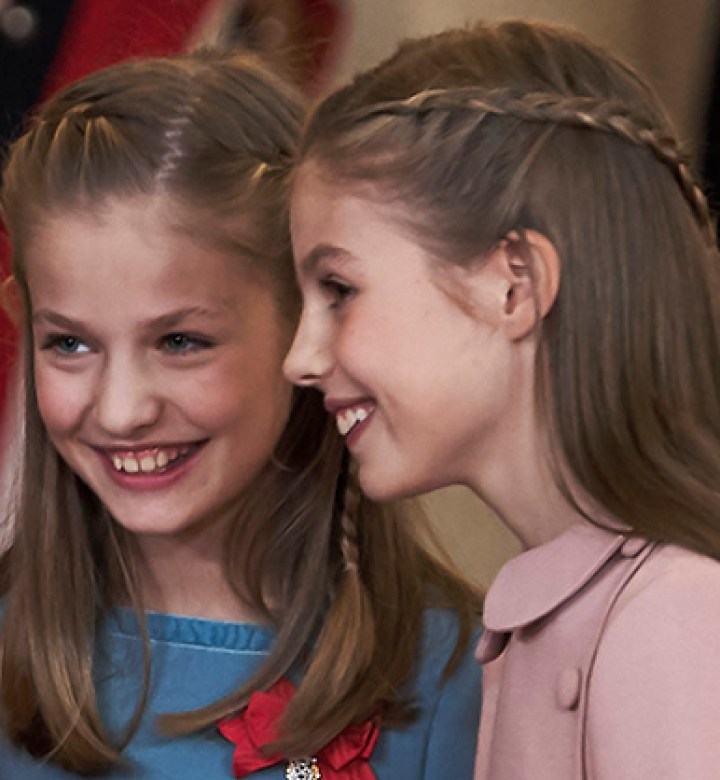 6. What Does Infanta Mean?

“Infanta” is a title that is given to the daughters of the ruling monarch. (The male version is “infante.”) But there’s a reason that Leonor doesn’t have the “Infanta” prefix anymore.

She was born as Infanta Leonor de Todos los Santos de Borbón y Ortiz. However, when her father stepped up as king in 2014, she became the official heir to the throne. So, she dropped “Infanta” and inherited a new title: Princess of Asturias. Confusing, we know. 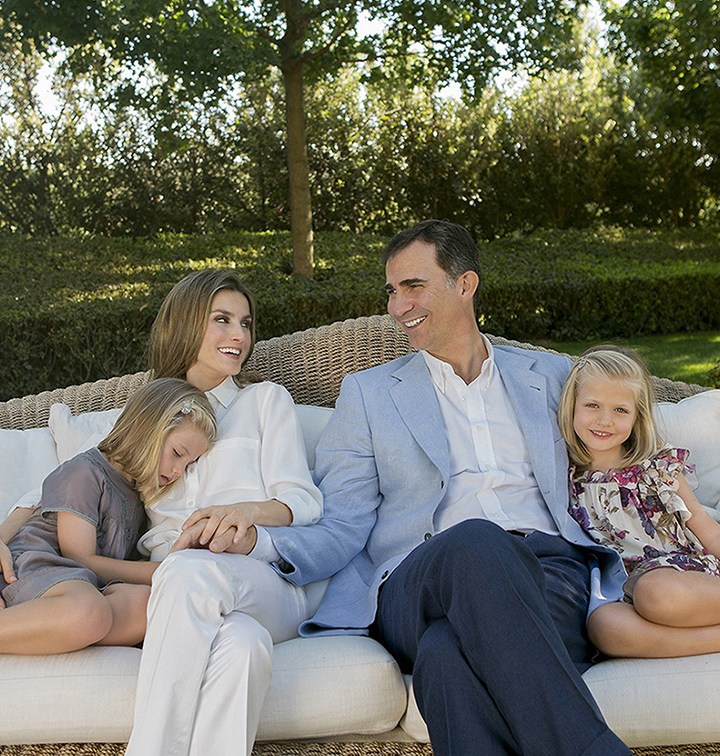 The family resides at the Zarzuela Palace, which is located on the outskirts of Madrid.