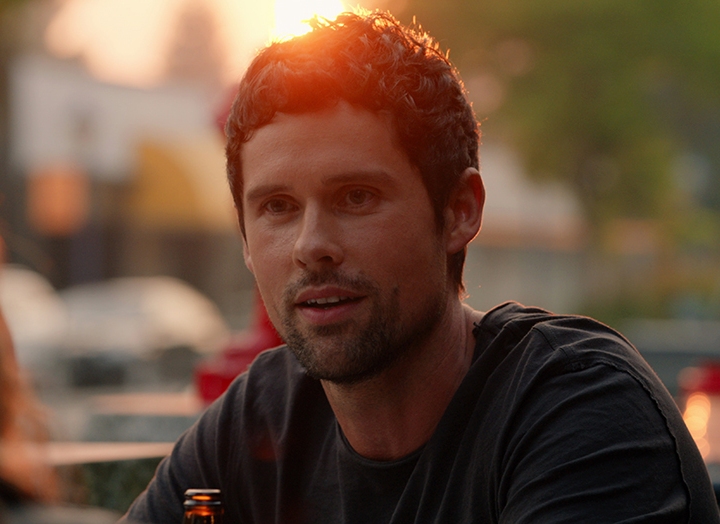 Ever since Virgin River season three premiered on Netflix, there have been loads of rumors about Mike (Marco Grazzini), who’s being labeled a “dirty cop.” However, this brand-new theory changes, well, everything.

Here’s what you need to know: In the season three finale of Virgin River, Brady (Ben Hollingsworth) was arrested for shooting Jack (Martin Henderson) after the police supposedly found a gun wedged underneath the seat of his car. This was a questionable accusation, because there’s no way Brady would be naive enough to hide the attempted murder weapon in his own vehicle when Virgin River is surrounded by miles of forests.

What if Deputy Howard and Sheriff Duncan found the weapon and then planted it in Brady’s car? It’s 100 percent possible because they’re the ones who “found” the gun in the first place. Perhaps they obtained the evidence and then framed Brady to cover up a bigger scheme? Maybe they’re trying to better the department’s reputation. Or maybe one of their own accidentally shot Jack. Or maybe the real shooter is working for the deputy on the side.

If true, it doesn’t mean that Mike is totally innocent. At one point, the character confronts Brady about something that happened in Iraq. Brady responds, “I’ve paid for my crimes…have you?” Perhaps Mike is being misconstrued as a “bad guy”—when in reality, he’s battling a dark past that’s coming back to haunt him. And even though he wants Brady out of the picture, maybe he’s too damaged to even think about ruining someone else’s life, Brady’s included.

Guess we’ll have to wait until Virgin River returns for season four sometime next year.