Who Is Sarah Chalke? Details on the ‘Firefly Lane’ Star

ICYMI: Firefly Lane is returning to Netflix next month. In honor of the second—and final—installment, we did some digging into the cast to see what else they’ve starred in. And we were surprised to learn that Sarah Chalke (who plays Kate Mularkey) has a resume that speaks for itself. 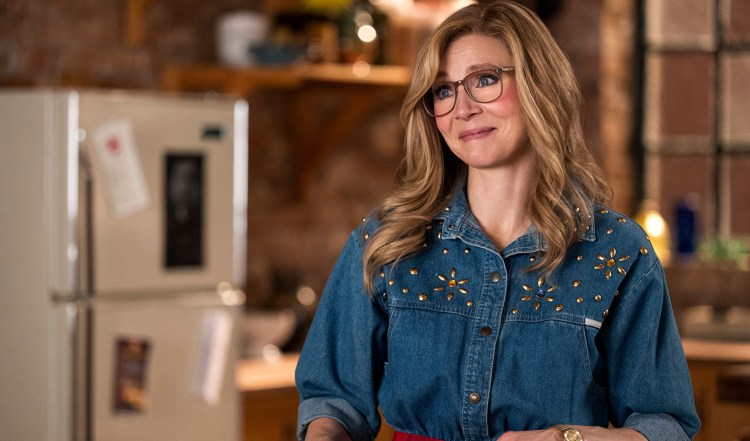 Chalke is a talented Canadian actress who got her big break in a TV movie called City Boy (1992). Shortly after, she auditioned for the role of Becky on Roseanne and eventually replaced the original actress, Alicia Goranson. (And the rest is history.)

2. Does she star in Firefly Lane?

Chalke plays the adult version of Kate Mularkey alongside Katherine Heigl (who plays Tully). The series (which is based on the best-selling book by Kristin Hannah) spans the course of decades and tells the story of two lifelong best friends: Tully and Kate. 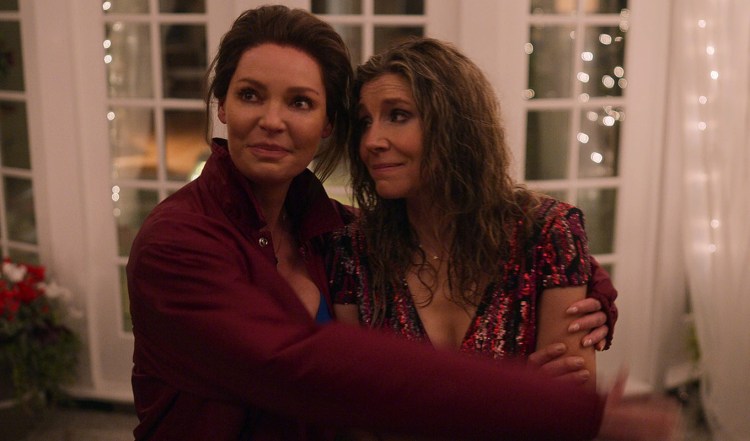 Prior to Firefly Lane, Chalke already had an impressive resume. In the beginning of her career, she appeared mainly in TV movies, including Beyond Obsession, A Child’s Wish, Our Mother’s Murder and I’ve Been Waiting for You.

She went on to star in several TV shows (like Cougar Town, Roseanne and Friends from College) and movies (like Alchemy, Cake and Mama’s Boy). Two of her most noteworthy roles were portraying Dr. Elliot Reid in Scrubs and Stella Zinman in How I Met Your Mother. But did you know she also voiced Beth in Rick and Morty?

Chalke was engaged to celebrity lawyer Jamie Afifi—however, they reportedly called off their engagement in September 2022. The pair share two children together, Charlie (11) and Frances (6).