Ever since Firefly Lane premiered on Netflix, we’ve only had one question on our mind: When will the series return for season 2? And after we got confirmation that a second installment is coming in December, we immediately started wondering about the trailer and possible spoilers.

Keep reading for everything we know (so far) about Firefly Lane season 2. 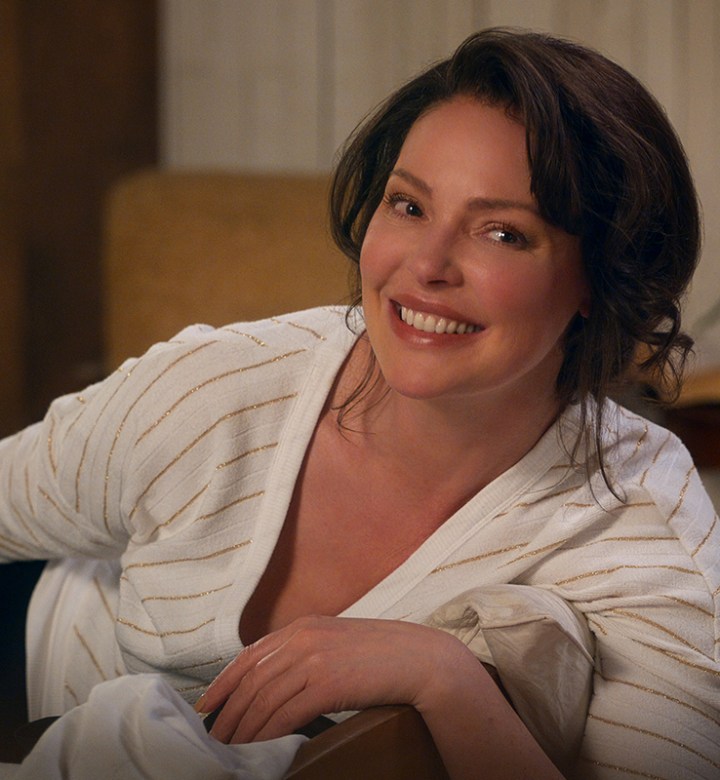 1. What is Firefly Lane about?

If you haven’t watched the series or read the best-selling book by Kristin Hannah, first of all, shame on you. (Just kidding…sorta.) Second, the story spans the course of decades, following two lifelong best friends: Tallulah “Tully” Hart (Katherine Heigl) and Kate Mularky (Sarah Chalke). Brandon Jay McLaren plays a widowed father named Travis, whose daughter just so happens to attend the same school as Marah (Yael Yurman), Kate’s daughter. Think of Firefly Lane as a cross between Gilmore Girls, Sweet Magnolias and Virgin River (AKA three of our favorite things). 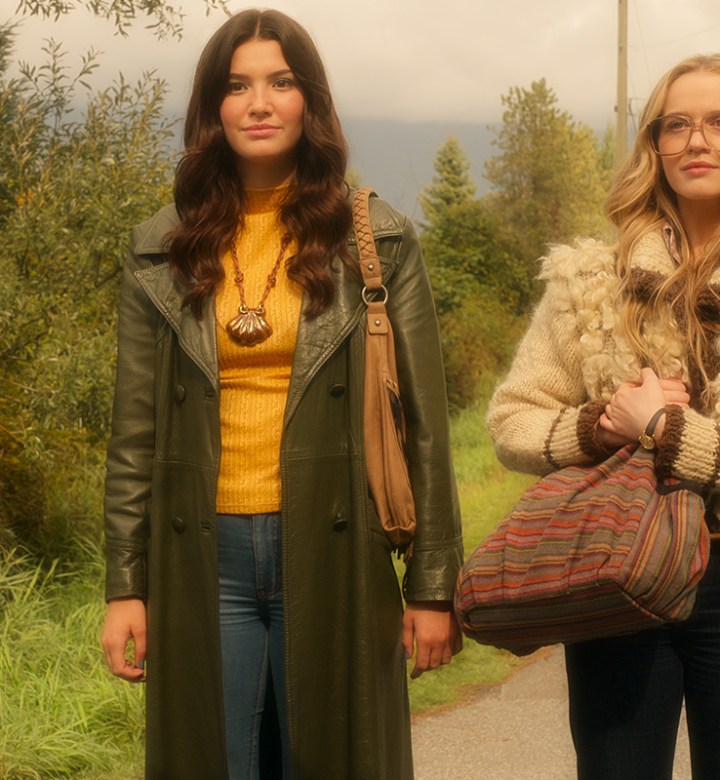 2. Is Firefly Lane returning for season 2?

That’s correct. In 2021, stars Katherine Heigl and Sarah Chalke broke the exciting renewal news in a video posted on Netflix’s official account, confirming that fans can expect to see brand-new episodes in the near future. After answering a few fan questions from social media, Heigl revealed, "Everyone keeps asking, everywhere I go, 'Is there gonna be a season two?' And I'm just like, 'Guys...yes.'" Later that year, the cast was seen shooting the second installment in Canada. 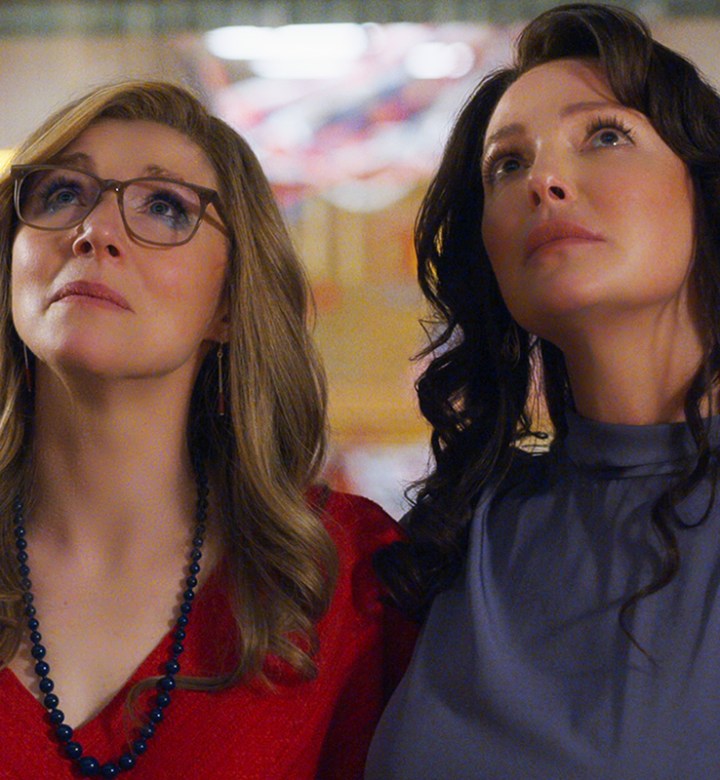 3. When is Firefly Lane season 2 set to premiere?

Firefly Lane season 2 will hit Netflix on—drumroll, please—December 2. The streaming service previously revealed that the second season will be the show’s last. However, the new installment will consist of 16 episodes that will be split into two parts, with the second premiering sometime in 2023. 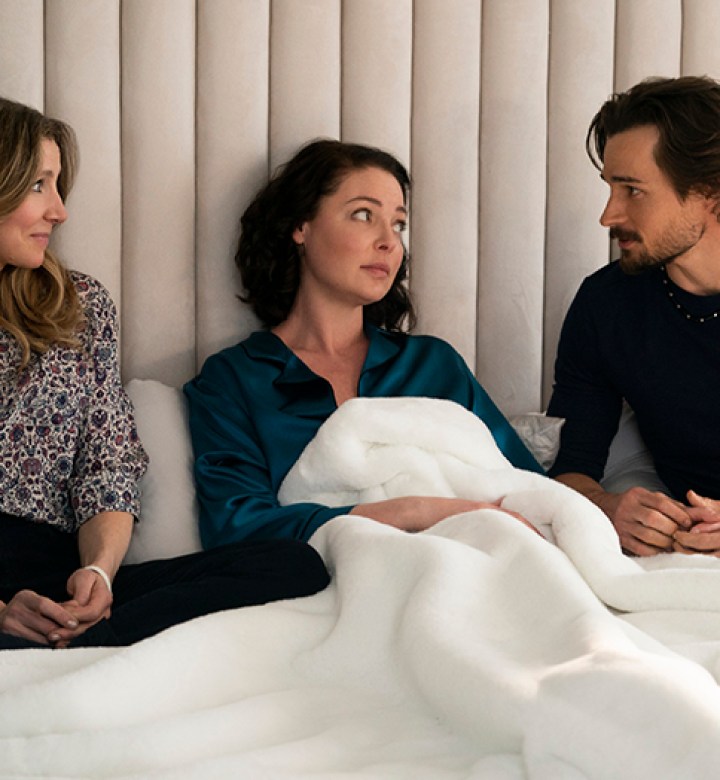 4. Who stars in Firefly Lane?

The official trailer offers a glimpse of Firefly Lane season 2, beginning with the aftermath of Johnny’s explosion in Iraq. The problem? Kate doesn’t know how to label their relationship.

In an interview with Entertainment Tonight, Chalke and Heigl teased what’s to come in the final season of Firefly Lane.

Heigl chimed in and said, “There’s some great character drama for all of us that we go through this season and with the audience. Like Sarah said, there’s just so much. I don’t want to give anything away but it’s so good.”