A Complete Guide to All the ﻿‘Firefly Lane’ Season 2 Spoilers

If you’re anything like us, then you can’t stop thinking about what’s to come in Firefly Lane. For example, when is season 2 premiering on Netflix? Is Johnny (Ben Lawson) dead? And finally, will Tully (Katherine Heigl) and Kate (Sarah Chalke) rekindle their friendship?

While we wait for the highly anticipated premiere, we searched the internet for all the best spoilers about Firefly Lane season 2. Much to our delight, we found quite a few promising theories. 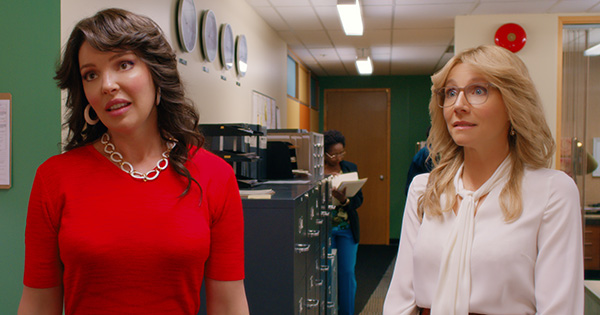 We’ll start with this burning question: What happened between Tully and Kate? Season one ends with Tully randomly showing up at Kate’s dad’s funeral, even though she hasn’t spoken to her lifelong BFF in months. Kate promptly references their falling out and asks Tully to leave, saying she’s not welcome.

There’s a good chance the rift in their friendship has to do with Kate’s soon-to-be ex-husband, Johnny. One theory is that he sleeps with Tully (again). If Tully were to betray Kate in the midst of her divorce (knowing she still has feelings for Johnny), we’d understand why Kate doesn’t want anything to do with Tully at this point in her life. Either that, or Tully crosses the line with Kate’s daughter, Marah (Yael Yurman). 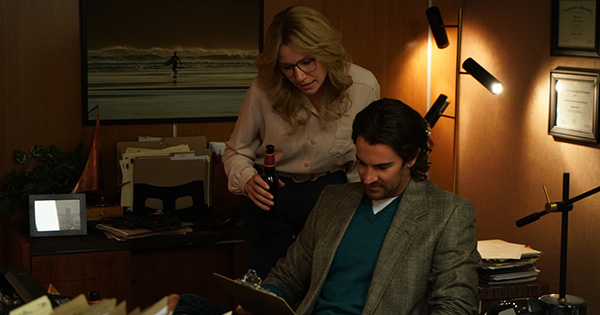 Speaking of Johnny, many fans are concerned about his future on the show, since season one concludes with the character traveling to Iraq, where he’s involved in a large explosion. We can’t confirm whether it’s fatal or not, but if we’ve learned anything from other Netflix shows, it’s to never take cliffhangers too seriously.

Even Lawson isn’t too worried about his character’s future on the show. After joking about being “the last person to know,” he admitted that he would “love for Johnny to survive the blast.” Besides, there’s still far more storyline to explore between Kate, Johnny and—dare we say—Tully.

Fans are also wondering if the Netflix series will end the same way as the book. If so, there’s a good chance season two of Firefly Lane will explore (or, at the very least, introduce) Kate’s future battle with cancer. 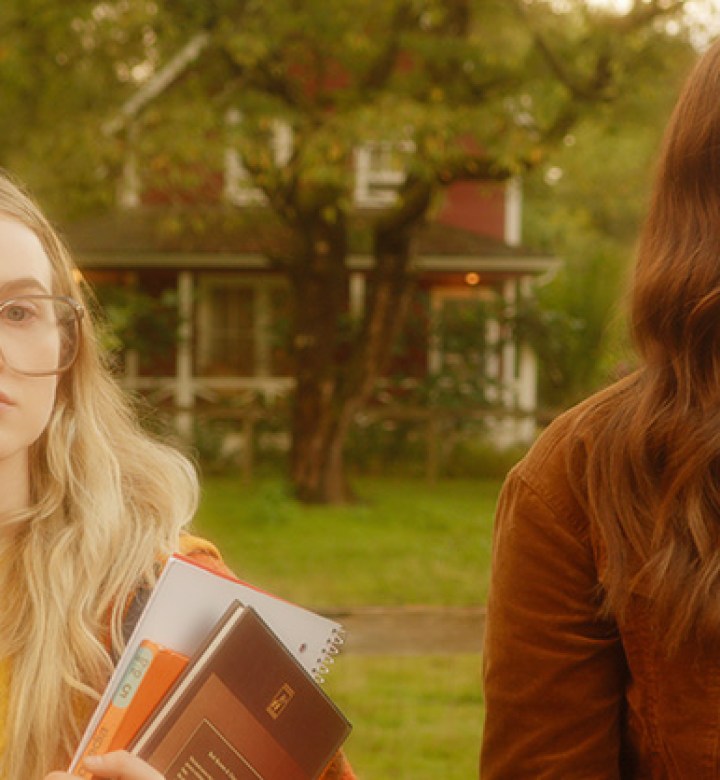 The first nine episodes of Firefly Lane season 2 will premiere on December 2. The seven remaining episodes will be released in 2023, though Netflix hasn’t announced an official date.

Firefly Lane originally premiered on Netflix back in 2021, but it’s based on the namesake novel by Kristin Hannah. According to Deadline, the drama will end after season 2, so it’s bound to be a good one.