Who Are Kelly Ripa’s Kids? Here’s Everything We Know

Kelly Ripa isn’t shy about sharing her personal life on social media, even if it means teasing a thirst-trap of her husband, Mark Consuelos. However, aside from the occasional family photo, we aren’t as familiar with her three kids.

So, who are Kelly Ripa’s children? And where are they now? Here’s everything we know about Kelly Ripa’s kids. 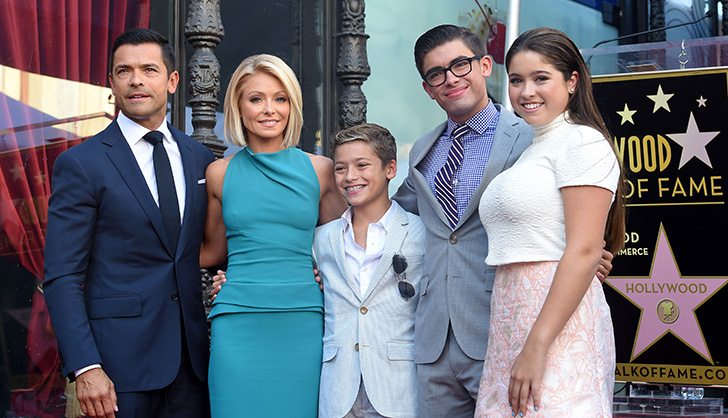 Kelly Ripa shares three kids with Consuelos: Michael (25), Lola (21) and Joaquin (19). The oldest is a dead ringer for his dad, while the other two resemble both parents. 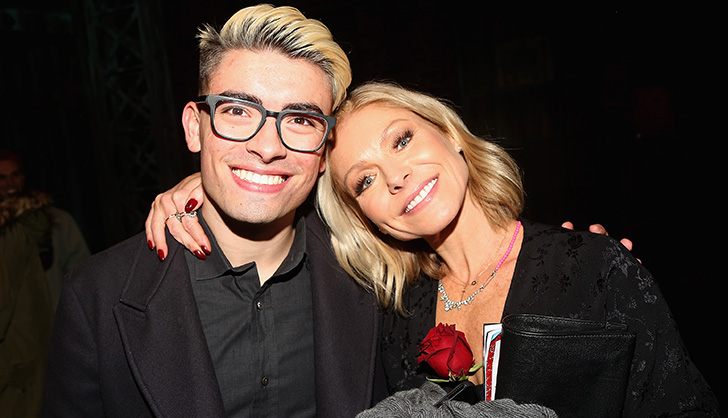 2. Who Is Michael Consuelos?

He’s the oldest child of Ripa and Consuelos. Michael is an actor, who graduated from New York University with a degree in film. You might even recognize him from The CW’s Riverdale, where he played the teenage version of his dad’s character, Hiram Lodge. Other acting credits include The Bensonhurst Spelling Bee, Go, Diego! Go! and Duck Dodgers.

Michael also served as a production assistant on The Goldbergs, so there’s a chance he’ll put his degree to use as a behind-the-scenes crew member. 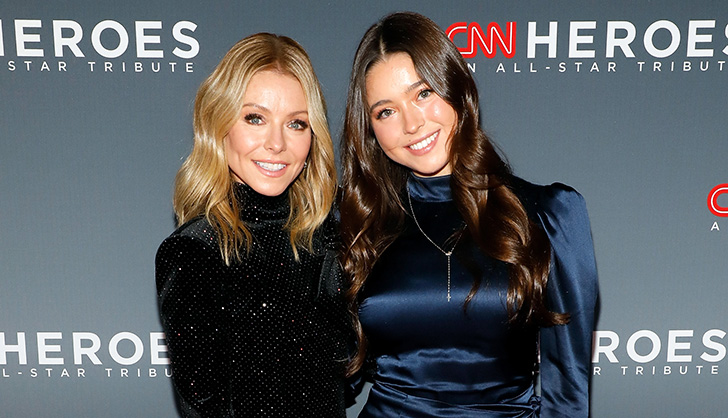 3. Who Is Lola Consuelos?

As the middle child, she’s following in Michael’s footsteps as a student at New York University. But unlike her brother, she’s studying music. Lola has posted several videos of her vocal talents on Instagram, but they’ve since been deleted. Womp, womp.

She’s currently dating Tarek Fahmy, who accompanied her on a trip to Egypt back in 2020. And she’s also pursuing a music career after releasing her debut single, “Paranoia Silverlining,” back in August. 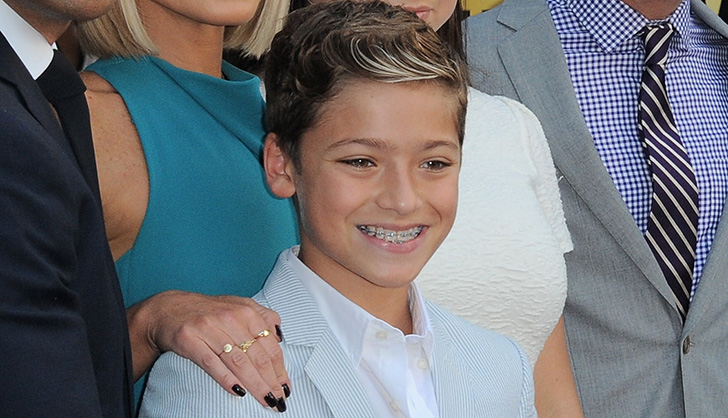 4. Who Is Joaquin Consuelos?

Last but not least, he’s the youngest child of Ripa and Consuelos. While Joaquin keeps his personal life on the DL, his dad previously shared an Instagram post, which featured a photo of the teenager in full boxing gear.

Joaquin is currently a student at the University of Michigan, where he’s a proud member of the wrestling team.