Netflix’s queer teen rom-com, Heartstopper, has been capturing hearts from the moment it premiered in April. Not only does it boast a perfect Rotten Tomatoes score, but also, celebrities like Kerry Washington, Olly Alexander and TV presenter Philip Schofield have sung its praises.

Fans will be happy to hear the second season has officially started production. And the best part? We’ll be seeing some new faces at Truham Grammar School. 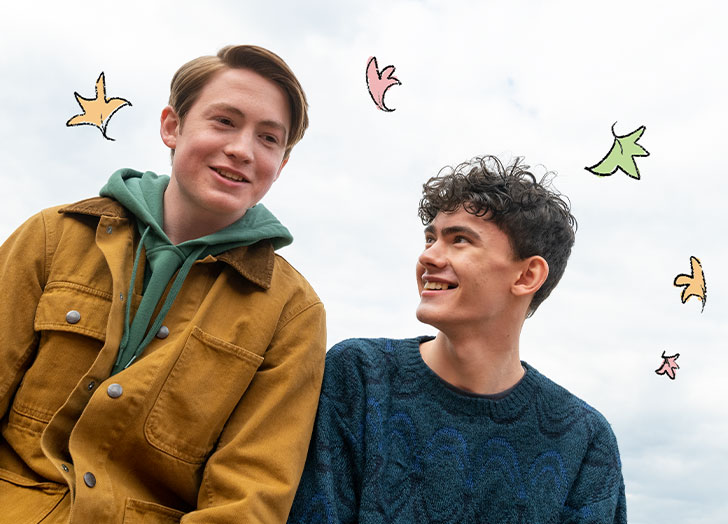 1. Has Heartstopper Season 2 Been Confirmed?

You bet. In May, Netflix announced that Heartstopper is returning for not just one, but two more seasons. On the official Twitter page, Netflix wrote, “To those who have fallen in love with Nick & Charlie, cried watching Alice Oseman's magical story brought to life, or felt represented for the first time on-screen, I am elated to announce... Heartstopper has been renewed for TWO MORE SEASONS!”

Executive producer Patrick Walters also said in a statement, “We put so much love into the making of Heartstopper, so to reassemble the team for two more seasons is a dream come true. I’m forever grateful to Alice Oseman for entrusting us with this beautiful, unique story that at its core seeks to uplift the next generation of young LGBTQ+ people. Stay tuned!”

2. Has Heartstopper Season 2 Started Filming Yet?

Yes! Heartstopper season two has officially started production (yay). The streaming service released a new video confirming the news, where we saw the return of some familiar faces.

The video starts with Kit Connor (Nick) and Joe Locke (Charlie) looking at the camera with confused expressions on their faces (and possibly holding the script for season two?). They say in unison, “Oh, hi.” Then, we get to see a few of our fav characters: Elle (Yasmin Finney), Tao (William Gao), Darcy (Kizzy Edgell), Isaac (Tobie Donovan) and more. 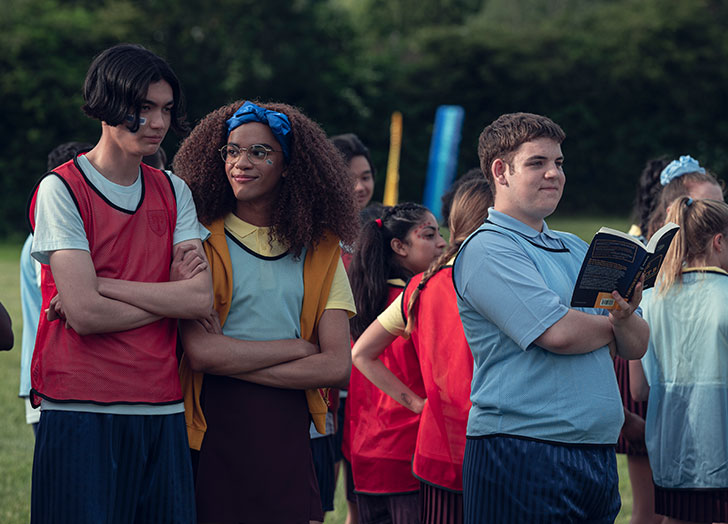 This hasn’t been confirmed, but it’s safe to say that Narlie will definitely make a comeback, which means Kit Connor and Joe Locke will return. The same could likely be said for their friends Elle (Yasmin Finney) and Tao (William Gao), as well as Tara (Corinna Brown) and Darcy (Kizzy Edgell).

According to Deadline, Khan will play a Higgs school student named Sahar Zahid, whereas Riches will take on the role of a Truham school student James McEwan. In addition, Taleghani will play Mr. Farouk, a new teacher at Truham and Barton is set to portray Nick’s older brother, David Nelson.

Netflix even shared a new picture will all the new and returning cast members across their social media accounts. The caption read, “Welcome back to our original cast and hello to some new faces joining us for season 2! 🍂💖.” 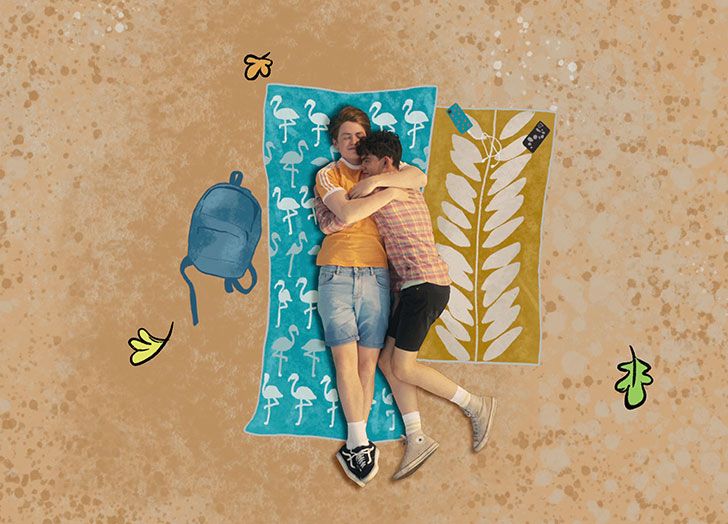 4. What is Heartstopper Season 2 about?

Details about the plot haven’t been released yet. But just in case you need a recap, season one follows Charlie Spring (Locke) and Nick Nelson (Connor) as their friendship blossoms into romance—one that involves drum lessons and making snow angels. But aside from exploring their relationship, the series also follows the lives of their friends.

Fans might recall that the ending on Netflix deviates from the original graphic novels by Alice Oseman. In the book, Nick ditches Charlie after they share their first kiss, but in the series finale, Nick comes out to his mom and then shares a romantic moment with Charlie on the beach, indicating that he's done with hiding. So it appears that the second season will loosely follow the third volume, where Nick and Charlie learn to navigate their first relationship while dealing with their own challenges. 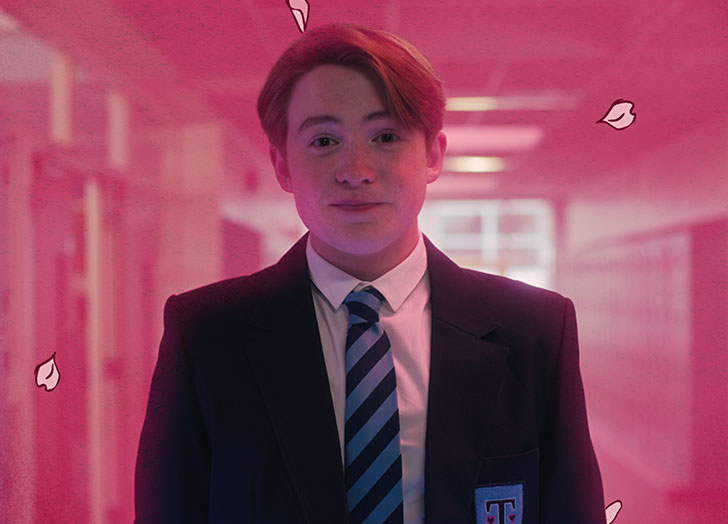 5. When will Season 2 Premiere?

A release date hasn’t been announced yet, but since season one was released in April, it’s likely that fans will have to wait about a year before they get to reunite with Narlie.