Firefly Lane fans: The official trailer for the second and final season has finally dropped and this certainly feels bittersweet.

The two-minute trailer starts with Kate (Sarah Chalke) and Tully (Katherine Heigl) walking into the hospital to see Johnny (Ben Lawson) post-explosion in Iraq. Kate tries to gain entry to the room, but to no avail.

“I’m his wife, ex-wife. We’re divorced…We’re…still very close. It’s complicated,” she says to the guard standing in front of the door.

Tully immediately cuts in and says she’s Johnny’s cousin, but that doesn’t work either. “I knew I should've said sister,” she says while walking away. But we don’t stop there—we’re also given a small glimpse into what’s to come, from Tully trying to find her father to Johnny’s recovery. And fans get a chance to take a walk down memory lane with Kate and Tully as we see numerous flashbacks from their youth. 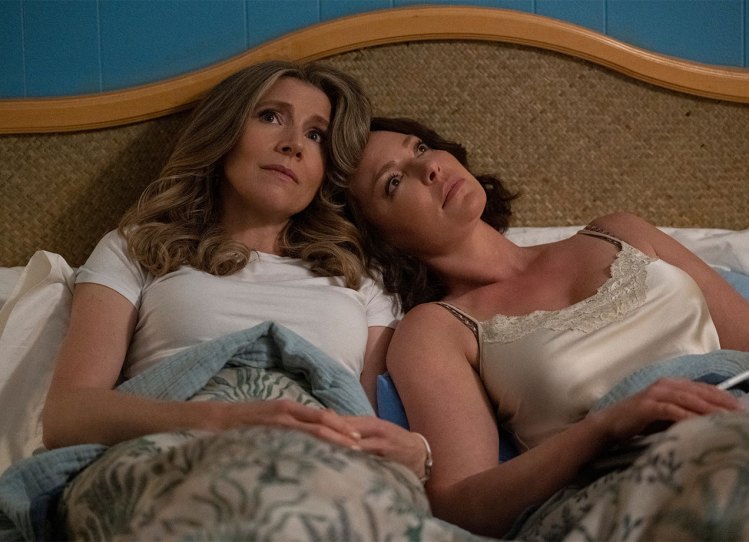 So, what should fans expect from season two? Chalke and Heigl exclusively chatted with Entertainment Tonight and teased what’s to come for the final season of Firefly Lane.

Heigl chimed in and said, “There’s some great character drama for all of us that we go through this season and with the audience. Like Sarah said, there’s just so much. I don’t want to give anything away but it’s so good.” 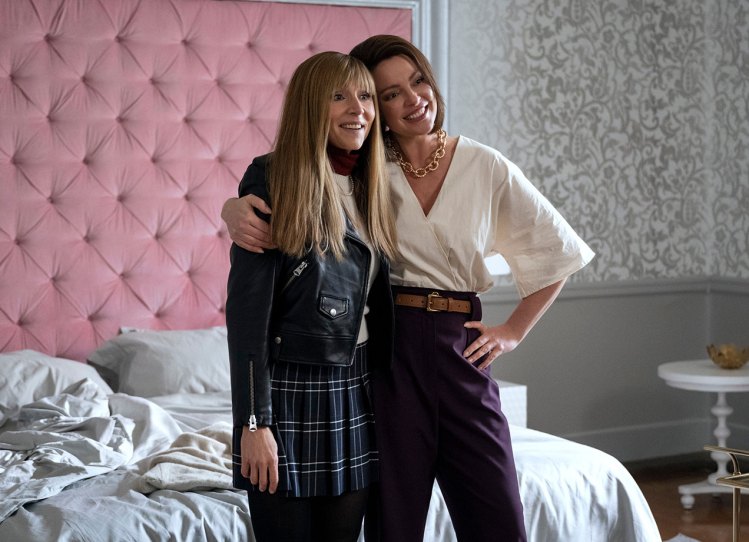 Everything We Know About ‘Firefly Lane’ Season Two