How to Dress Like Mel from Netflix’s ‘Virgin River’

We’re talking about the show’s main character, Mel (short for Melinda), who’s portrayed by Alexandra Breckenridge. Her sense of style isn’t, let’s say, special, but there’s something oddly effortless about her flannel-clad closet. So, we compiled a list of Mel’s best Virgin River outfits, along with details on how to recreate the looks at home. Keep scrolling for details. 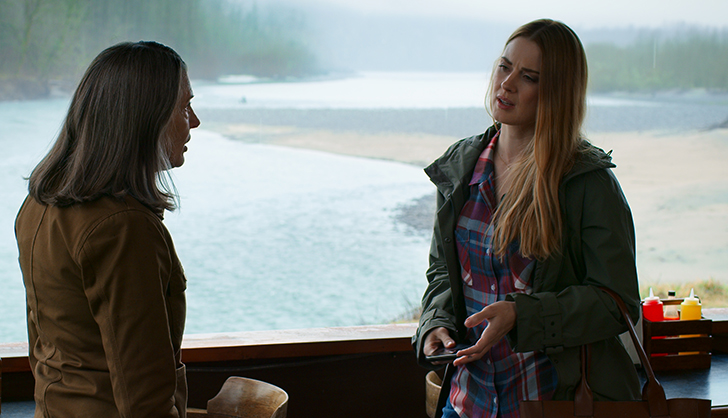 Mel proves that you can’t go wrong with a classic flannel. Try pairing it with a heavy coat (like Mel) or opt for a cute skinny jean and Chelsea boot combo for an on-trend look.

One thing’s for sure: Mel is a sucker for button-down shirts. In this case, she completes the look with a pair of simple black pants. 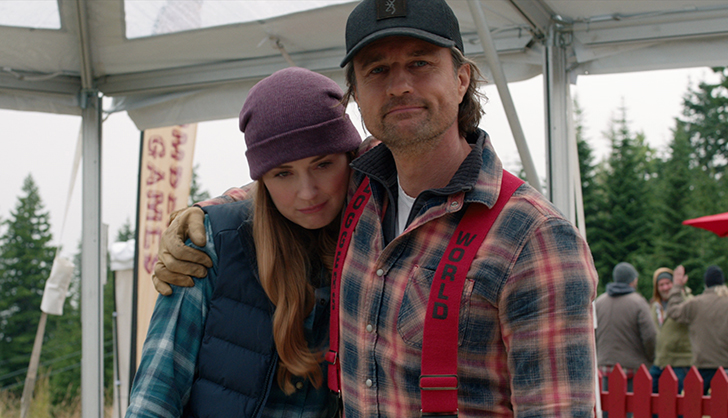 Mel elevates this classic flannel shirt by pairing it with a coordinating puffer coat. Not only does it provide extra warmth, but it also complements the beanie. 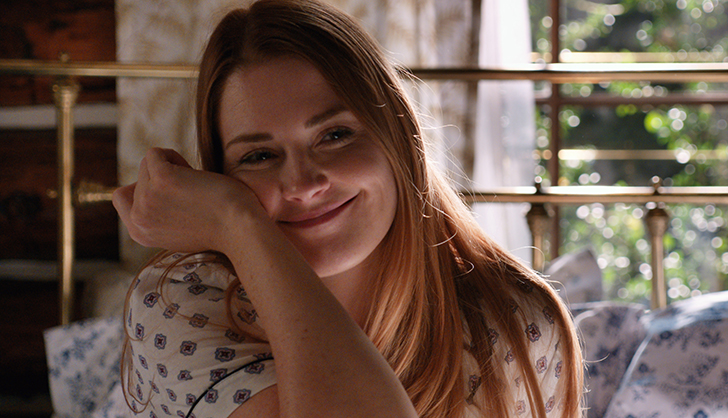 It’s rare to see Mel wearing anything but pants and a top. But in this scene, Mel offers a rare glimpse of her two-piece pajama set. Cute and comfy…need we say more? 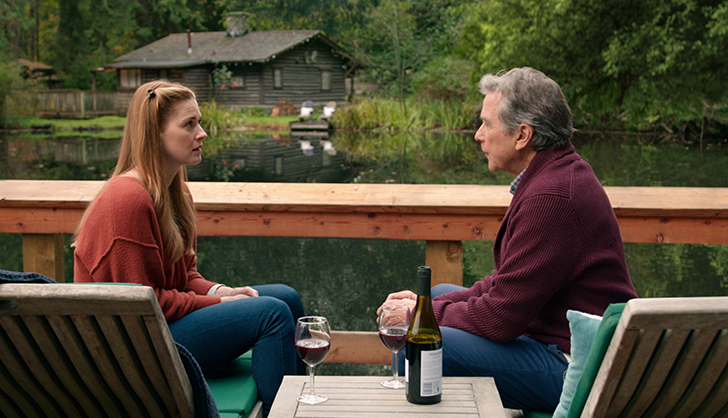 Mel’s go-to outfit is a pullover and skinny jeans, as shown above. Although it’s a simple combination, she often makes subtle changes. (For example, the white undershirt and hair clip.) 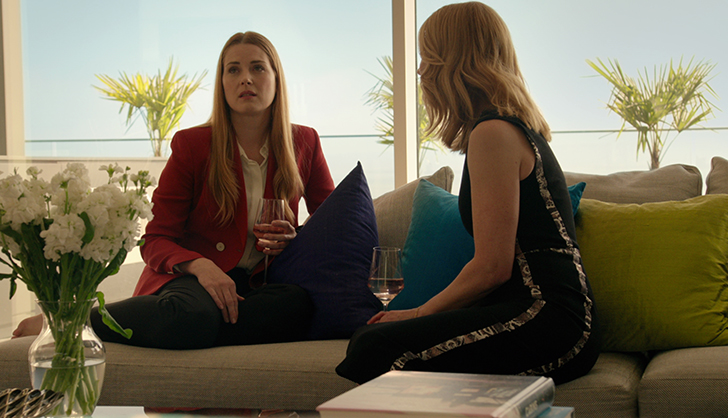 During a visit with her sister, Mel steps out of her typical wardrobe and dons a business professional ensemble. This includes a fitted blazer, a white blouse and dress pants, which can be swapped for denim, depending on the occasion. 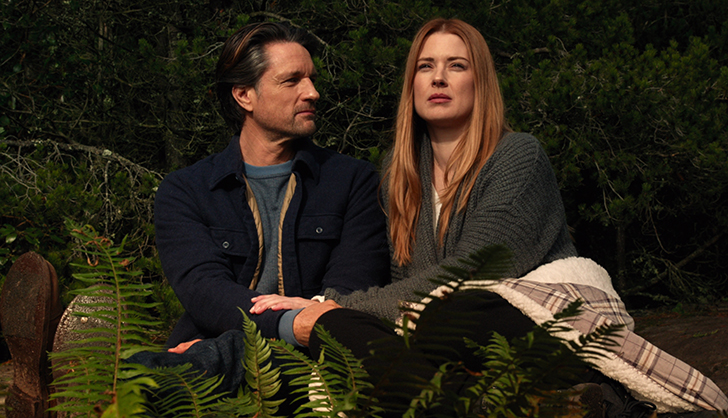 If you’re looking to elevate a simple sweater-and-pants ensemble, try taking a page from Mel’s book by adding a patterned coat. 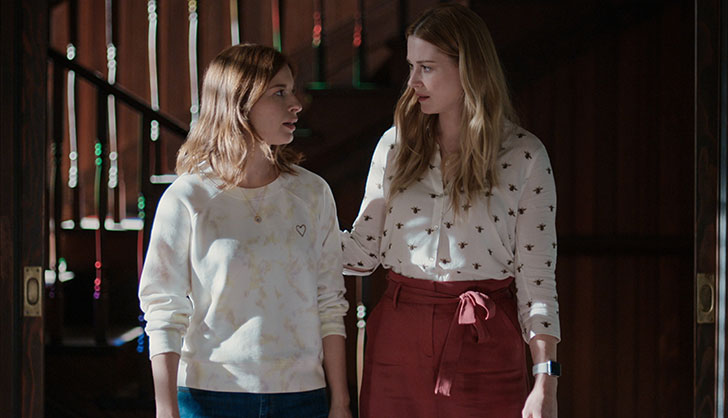 Mel rocks this business casual ensemble in the fourth episode of season four, and it's easily one of her best looks on the show. Try this look at your next office party.

Get all the latest entertainment news sent right to your inbox by subscribing here.