Every Single ‘Manifest’ Theory (Before the Fourth and Final Season Arrives)

Manifest fans have experienced a whirlwind of emotions recently—you know, after the popular series was canceled by NBC and then subsequently saved by Netflix. In honor of the fourth (and final) season, we put together a list of seven must-know Manifest theories that are bound to blow any fan’s mind.

For example, is the government involved in Flight 828’s disappearance? Are the characters stuck in a parallel universe? And what’s in store for Michaela and Zeke? Keep scrolling for details. 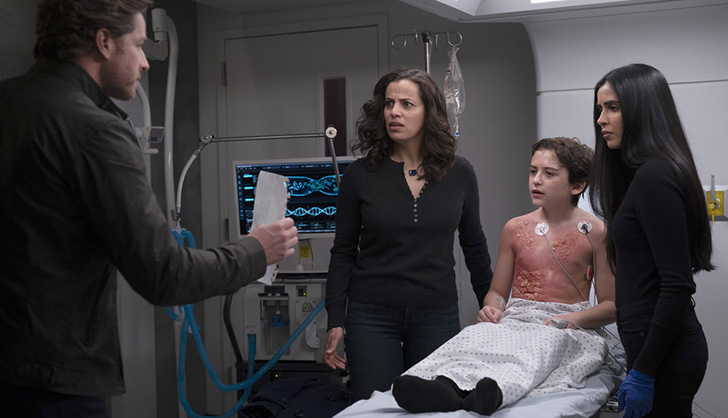 One theory revolves around Michaela (Melissa Roxburgh) and Zeke (Matt Long) and the future of their relationship. When Zeke says, “We need to talk,” it seems obvious what’s about to happen next. Many believe the duo will part ways in the upcoming installment, so Michaela can sort out her feelings for Jared (J.R. Ramirez). Of course, they could find their way back to each other, but Michaela and Zeke fans might as well prepare for the worst. 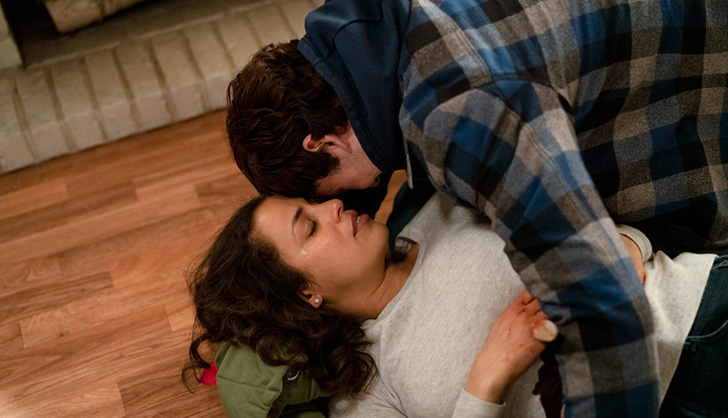 This surprising theory contemplates the reason behind the passengers’ return. Mainly, are they getting a second chance? As one Reddit user points out, every single person has a skeleton in his/her closet. So, perhaps the universe is giving them one last shot at redemption. If they’re unable to complete the mission, perhaps then they must endure a Final Destination-like fate. 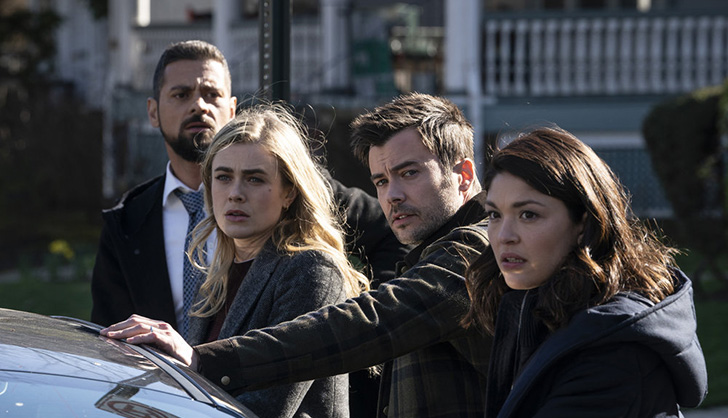 3. Michaela's Connection To The Major

According to Reddit, The Major (Elizabeth Marvel) might be Michaela’s “older self visiting from the future.” There are two key pieces of evidence to support this shocking theory. First of all, both Michaela and The Major share a mutual interest in the passengers’ premonitions (or “Callings”). And second, the characters wear nearly identical accessories. As Looper points out, both characters don similar necklaces, featuring a pendant on a dainty chain. If we’ve learned anything from past seasons, it’s that every detail matters. 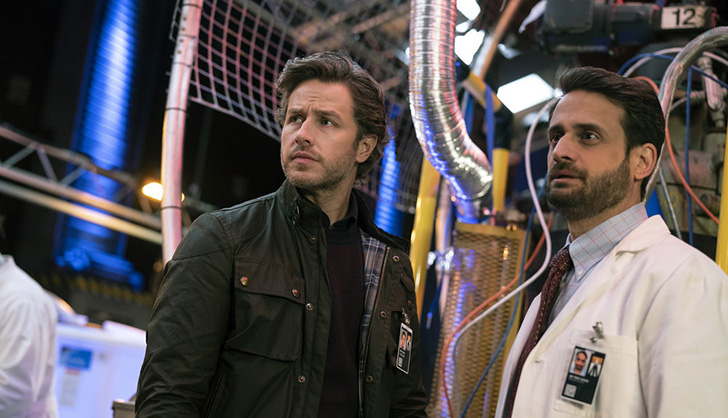 Some fans claim that the government is far more involved than it’s letting on. What if the plane was part of an official experiment? Perhaps the government was practicing time travel and failed to reverse the cycle. Although they likely planned for kinks, they didn’t realize how much it would affect the passengers. 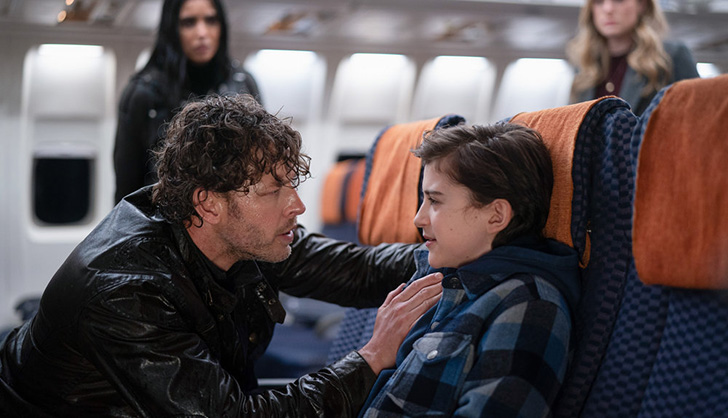 Cal mysteriously disappears when he visits the lab and touches the plane’s tailfin. In a dream, Grace (Athena Karkanis) is visited by Cal, who says he now understands what needs to be done. But Cal is no longer a little boy—instead, he’s a 17-year-old (played by Ty Doran), which is the age Cal would have been had the plane not disappeared. Perhaps the tailfin is the key to reversing the curse and restoring everything to its natural order. 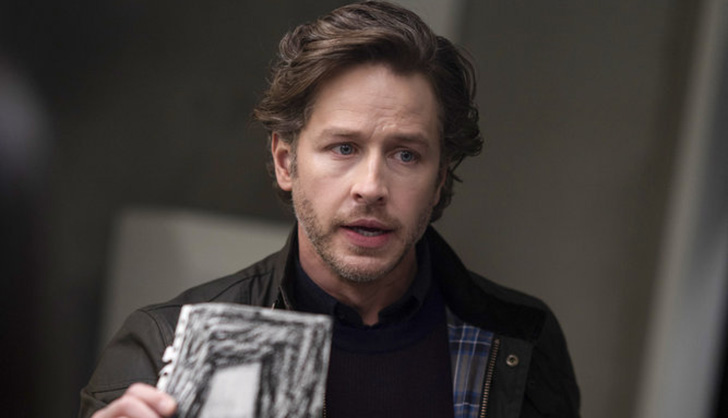 Another alternative is that teenage Cal is stuck somewhere otherworldly. The show’s creator, Jeff Rake, previously teased this idea in an interview with TV Insider. He said, “Whether it’s purgatory, whether it’s the netherworld, these are terms and concepts that Ben and others will struggle to understand.”

Rake confirmed this theory will be further explored in the new installment, adding, “That idea of the divine taking you away, but keeping you in a holding pattern—which is probably an apt flight analogy—as your ultimate fate is determined speaks to where Captain Daly has been…what that place is. I’m gonna let Cal speak to that when we come back in season four.” 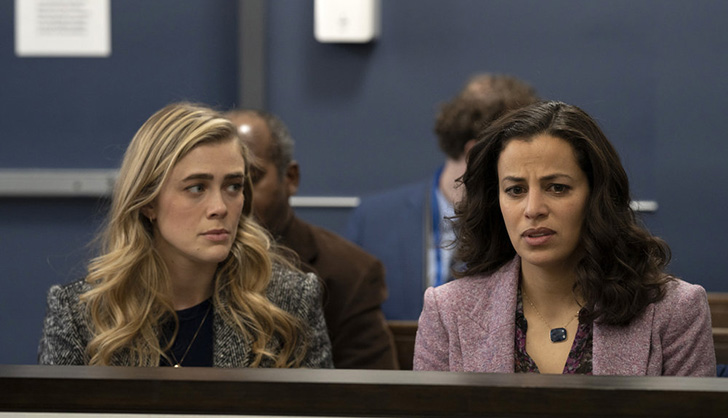 Let’s take it one step further and contemplate if the whole thing could be a dream. This would mean that (similar to Lost) everything is an illusion, and the passengers are dreaming about what could have happened if the plane didn’t disappear. Or perhaps the story is being dreamt up by a character who didn’t disappear but who is determined to find an explanation for the missing flight.

Everything We Know About ‘Manifest’ Season 4 (Yes, the Cancelled NBC Show Was Just Saved by Netflix)