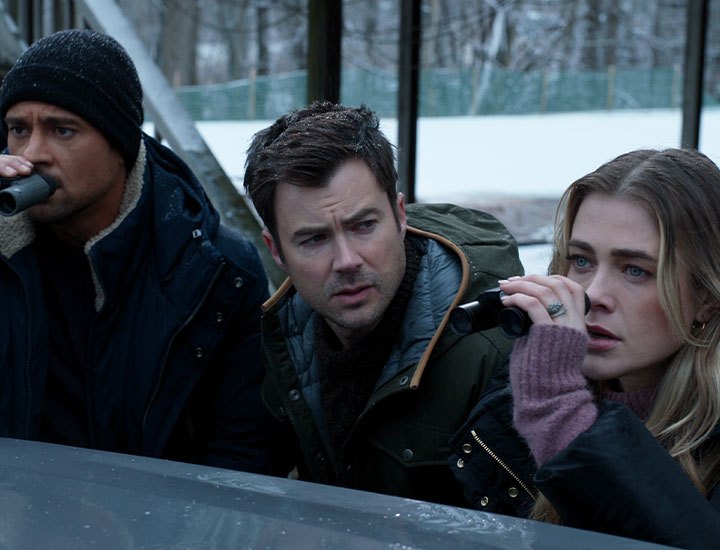 Manifest fans, the wait is finally over: Netflix has just announced a premiere date for part one of the fourth and final season. With so many unanswered questions and plot twists, fans are eager to see how the supernatural drama will come to an end. Here’s everything we know about Manifest season four. 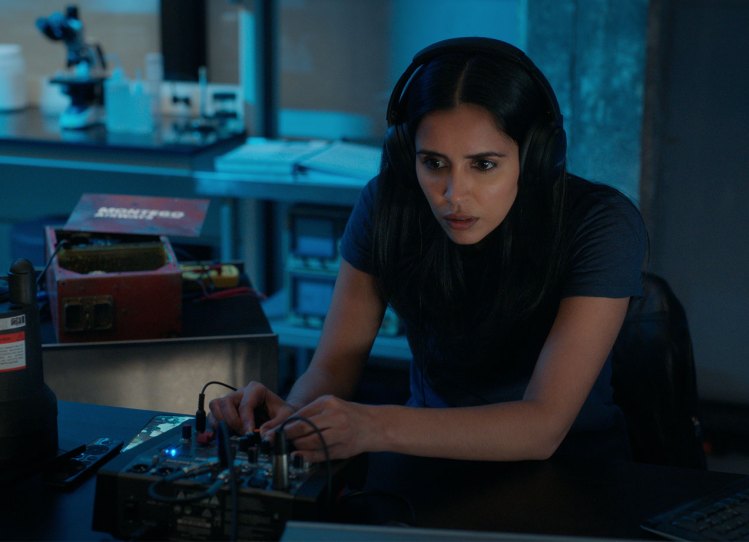 1. When is Manifest Season 4 airing on Netflix?

The fourth and final season of Manifest will be split into two parts: Part one will premiere on November 4, 2022. However, the release date for part two has not been announced yet. But, when that information becomes available, you’ll be the first to know.

2. When was Manifest renewed for a fourth season?

Last summer, it was confirmed that Manifest was renewed for a fourth and final season. Better yet, Netflix ordered a whopping 20 more episodes for the new installment.

The series creator, Jeff Rake, released a press statement that read: “What started years ago as a flight of fancy deep in my imagination has evolved into the jet engine journey of a lifetime. Never in my wildest dreams could I have envisioned the worldwide outpouring of love and support for this story, its characters, and the team who work so hard to bring it all to life.”

He continued, “That we will be able to reward the fans with the ending they deserve moves me to no end.”

3. Is there a trailer for Manifest Season 4?

Yup! During the annual Tudum: A Global Fan Event, the streaming service released the official trailer for Manifest season four. The video starts by taking us back to the very beginning: the day of the plane crash. We see the return of our favorite characters, Michaela Stone (Melissa Roxburgh), Josh Stone (Josh Dallas), J.R. Ramirez (Jared Vasquez), Parveen Kaur (Saanvi Bahl) and more.

Yes, it was actually. NBC announced that season three would be the show’s last back in 2021. However, we first heard rumors that the series might return just one month after when a source close to the drama revealed to Entertainment Weekly that they were “working on a number of things.”

In fact, when the cancellation news was first announced, Rake assured disappointed fans that he was trying to find a new home for future installments. “My dear Manifesters, I’m devastated by NBC’s decision to cancel us,” he wrote on Twitter. “That we’ve been shut down in the middle is a gut punch, to say the least. Hoping to find a new home. You the fans deserve an ending to your story. Thanks for the love shown to me, cast, and crew. #savemanifest.”

After endless fan messages (and the online campaign to #SaveManifest), his wish finally came true. The series was later picked up by Netflix for one final season. 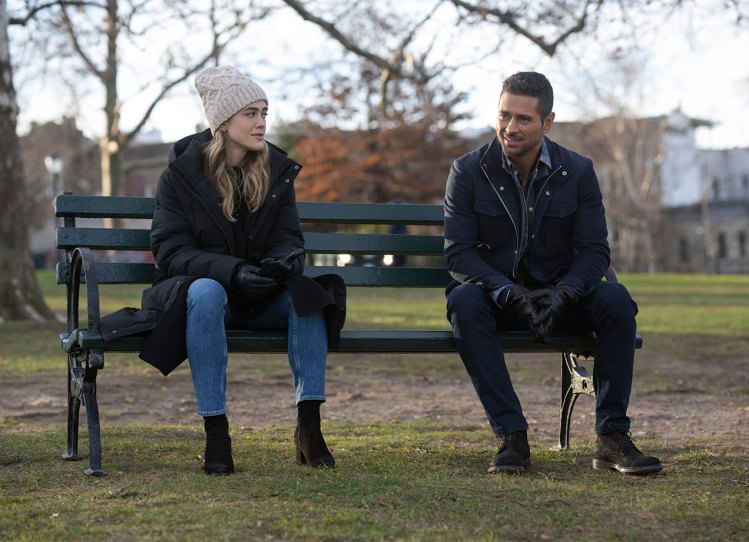 If you’re unfamiliar, the hit NBC show tells the mysterious story of a group of passengers, who board a flight that lands five years in the future. The 191 travelers return to a world that is quite different from the one they left behind.

The cast includes Melissa Roxburgh (Star Trek Beyond), Josh Dallas (Once Upon a Time), Athena Karkanis (Saw VI), J.R. Ramirez (Jessica Jones), Luna Blaise (Fresh Off the Boat), Jack Messina (The Marvelous Mrs. Maisel) and Parveen Kaur (Beyond). And it seems like most of the cast is set to return.