Attention all Cobra Kai fans! The show’s fifth season premiered on Netflix earlier this month, and it has been dominating the top-rated charts ever since. In fact, Cobra Kai has been ranked number one on Netflix’s list of most-watched shows for two weeks straight, and it shows no sign of slowing down.

So, what’s all the hype about? Keep scrolling for details about Cobra Kai season five.

1. When Did Cobra Kai Season 5 Premiere?

Earlier this year, Netflix released the first trailer for Cobra Kai season five, along with a date announcement. Shortly after season 5 premiered on September 9, the series immediately shot to the top of Netflix’s list of most-watched shows. 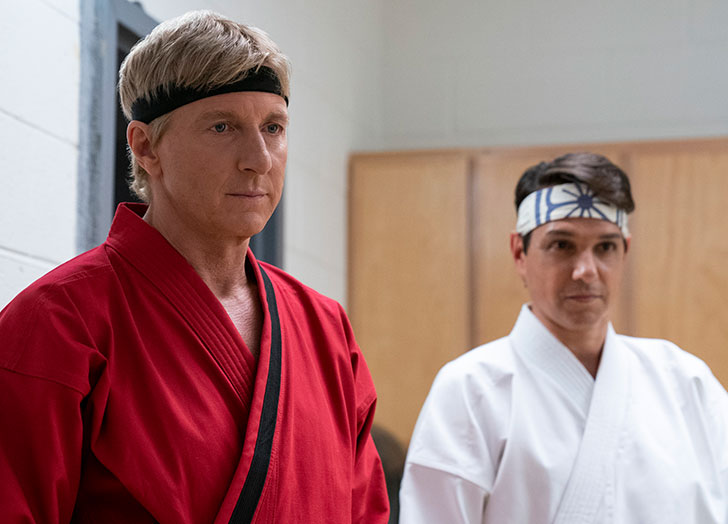 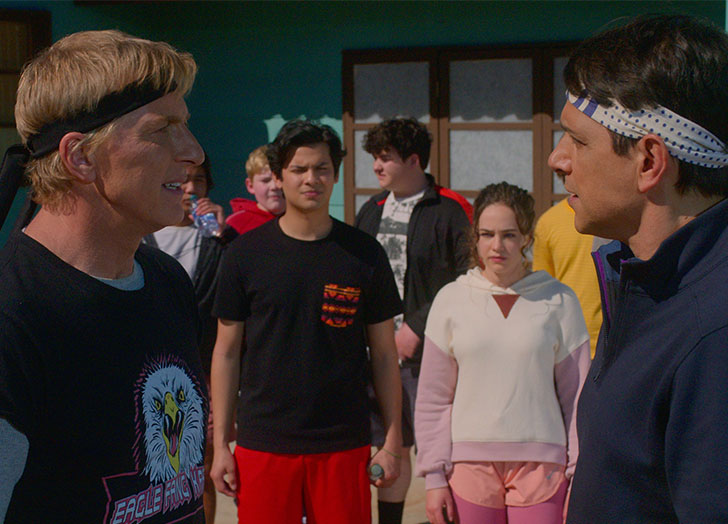 3. What Is Cobra Kai About?

Just to give a quick rundown, Cobra Kai is based on The Karate Kid film series. The show takes place 30 years after the 1984 All Valley Karate Tournament. In the present day, Daniel is struggling to live without the guidance of his old teacher, Mr. Miyagi. But in contrast, Johnny’s life has been on a downward spiral since losing the tournament. In an attempt to redeem himself, he decides to re-open the Cobra Kai studio and teach a new generation of students.

4. Is There A Trailer For Cobra Kai Season 5?

Yes, there is! In addition to the short teaser above, Netflix also released a full-length trailer. The story picks up after the 51st Annual All Valley Karate Championship, where team Cobra Kai won the competition. Daniel LaRusso (Macchio) and Johnny Lawrence (Zabka) are forced to come out of retirement when they realize there’s a new dojo in town.

“You need to let me and Chozen [Yuji Okumoto] handle this,” Daniel says in the clip. “It’s the only way to make it all end.”