While we wait for the season 2 premiere of Firefly Lane, we can’t stop thinking about the talented cast and what else they’ve been in. For example, did you know that Alissa Skovbye (who plays young Tully) previously starred in When Calls the Heart? Or that she booked her first acting job at age 4? 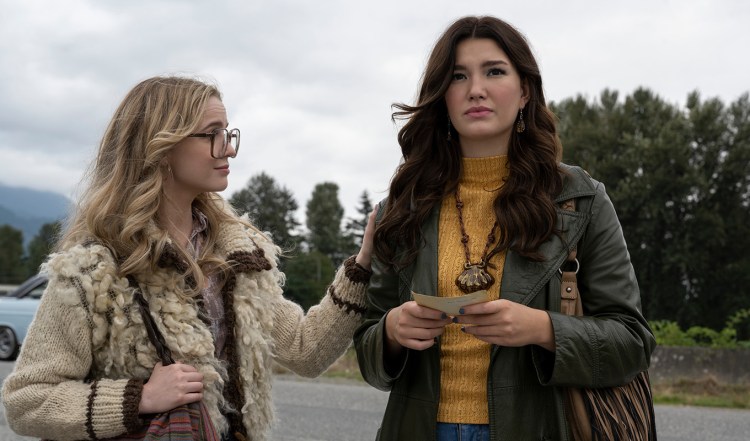 1. Who is Alissa Skovbye?

Her full name is Alissa Skovbye, but she goes by Ali. The actress booked her first job at age 4 when she was scouted for a national car commercial. Since then, she’s made a name for herself in Hollywood. 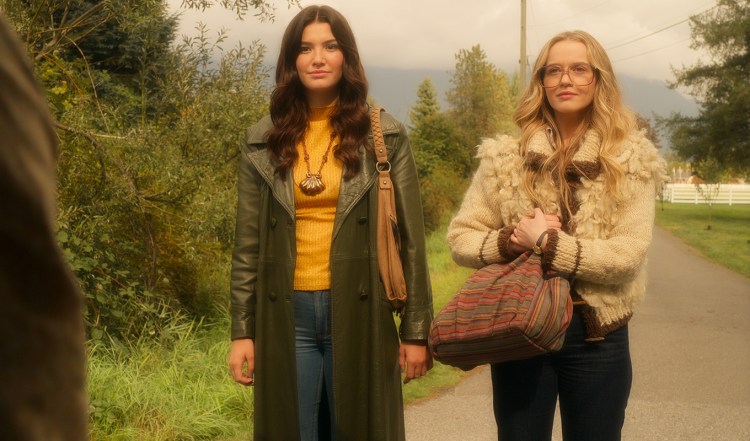 2. Does she star in Firefly Lane?

That’s correct. The story (which is based on the namesake novel by Kristin Hannah) takes place over the course of decades and follows two lifelong best friends: Tallulah, or “Tully,” and Kate. 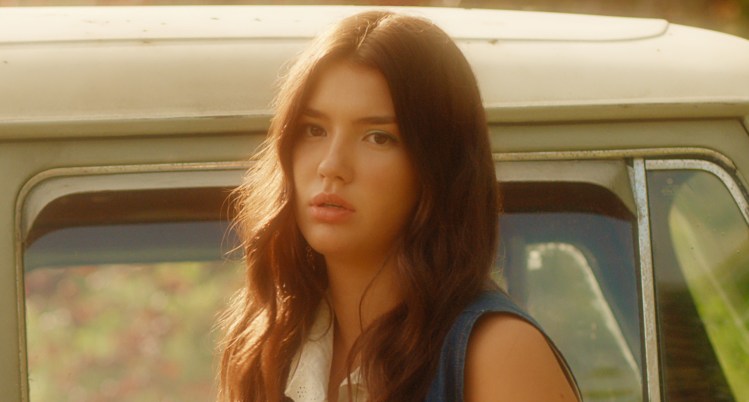 Skovbye began her career with guest roles in popular TV shows, like Smallville, Supernatural, Fringe, Once Upon a Time and Falling Skies. After appearing in several TV movies—including One Christmas Eve, Adventures in Babysitting, Campfire Kiss and Secrets of My Stepdaughter—she landed her breakout role of Becky in When Calls the Heart. One of her biggest feature film roles was playing Emma in Breakthrough, which starred This Is Us actress Chrissy Metz.