In the wake of Queen Elizabeth’s passing, the cast and crew of the Netflix series The Crown are taking a moment to pause in honor of the late monarch.

Per a new report by Deadline, the show’s creator Peter Morgan has released an official statement regarding the status of the series. As the royal family mourns the queen’s death, Morgan shared that production for season five has come to a halt out of respect for the monarch’s passing. 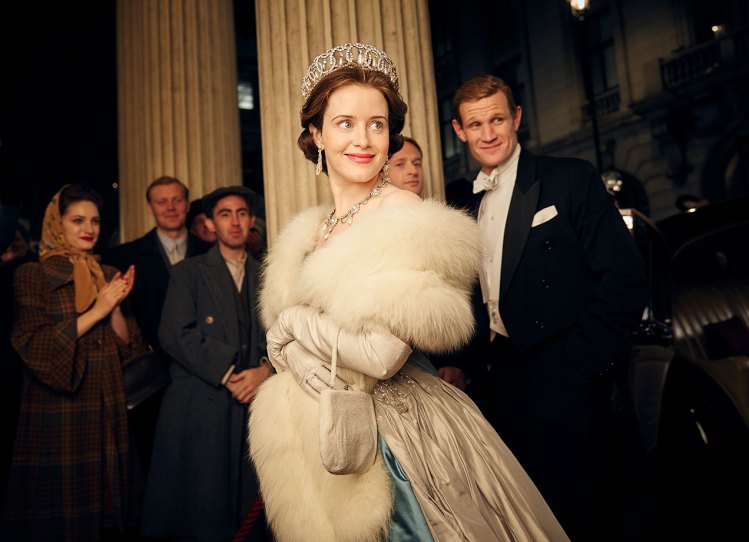 “The Crown is a love letter to [the Queen] and I’ve nothing to add, for now, just silence and respect,” Morgan said in the statement. “I expect we will stop filming out of respect too.”

When the show made its official debut on the platform, director Stephen Daldry told the news outlet that if the queen were to pass away while the show was in production, the cast and crew made a vow to stop filming out of respect.

“None of us know when that time will come but it would be right and proper to show respect to the Queen. It would be a simple tribute and a mark of respect. She’s a global figure and it’s what we should do,” he said at the time. 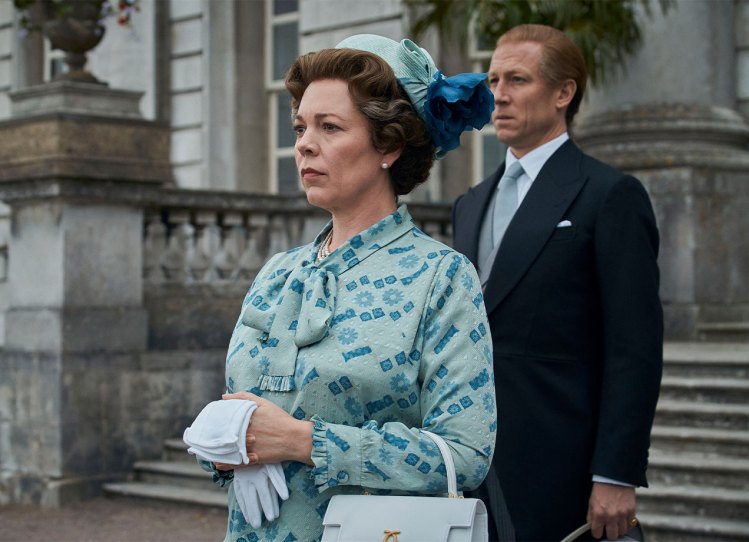 The Crown tells the story of Queen Elizabeth II and her rise to power. Throughout all six seasons, audiences see a small glimpse into her political and personal life, dating back to her marriage to Prince Philip (Duke of Edinburgh) and following through to King Charles’s relationship with the late Princess Diana. 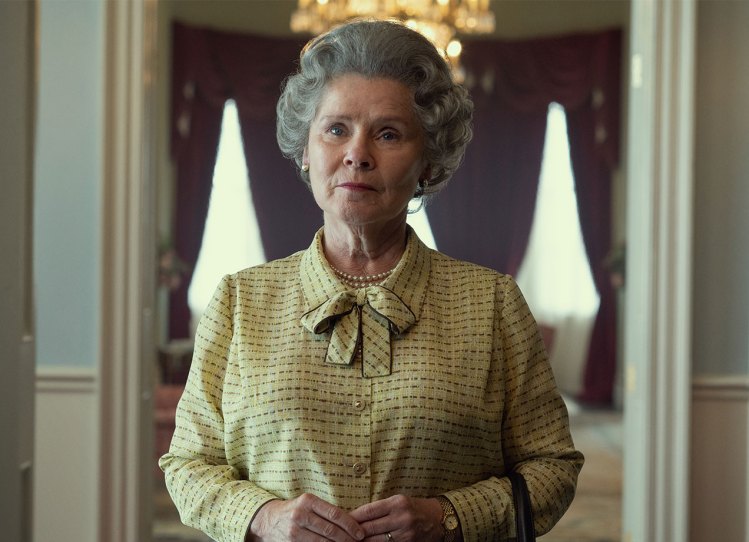 Truly a heartfelt gesture to Her Royal Highness.