Taylor Swift has dropped the re-recording of her fourth studio album, titled Red (Taylor's Version), and the album features new recordings of Red's original 16 songs, the 4 deluxe tracks and her charity single “Ronan.” In addition, Swift offers 9 brand-new songs “From the Vault,” two of which had been previously recorded by other artists, and 7 that have never been heard until now.

One of the vault tracks is the highly-anticipated 10-minute version of “All Too Well,” a song that is widely considered to be Swift's best and which was cut down to five-and-a-half minutes on the original album. Later tonight, Swift will release a short film based around the song that she wrote and directed, which stars Stranger Things actress Sadie Sink and Teen Wolf star Dylan O'Brien (as well as Swift herself). The film will premiere on YouTube at 7 p.m. EST. 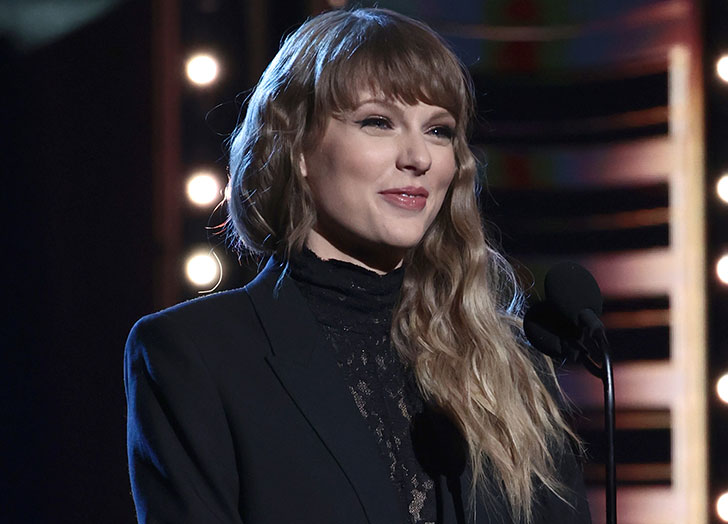 When the original Red was released in 2012, it was a smash success, selling over 1 million copies in its first week alone and being ranked as one of the greatest albums of all time by Rolling Stone in 2020.

Red (Taylor's Version) is already sitting as one of the best-reviewed albums of 2021, as it currently has an almost-perfect score of 96 on the review aggregator site Metacritic.

To promote the album, Swift will be performing on Saturday Night Live this weekend, and she revealed to Jimmy Fallon last night that she will sing the 10-minute version of “All Too Well” instead of the usual two numbers. “What if it was not two songs as much as it was one song that is the length of three songs,” she slyly revealed.

Swift, who is known for countless Easter eggs in her music and videos, also said that fans should expect tons of clues in the “All Too Well” short film. “It's ridiculous how many there are in that [film],” she told Fallon.

We'll be streaming the album on repeat while we wait.

Want all the latest entertainment updates sent right to your inbox? Click here.