Baby Alert! Sophie Turner Is Pregnant with Her Second Child

This just in: Sophie Turner and her husband, Joe Jonas, are expanding their family by one.

According to In Touch, the Game of Thrones alum, 25, is expecting her second child. Although no further details about the pregnancy—including the gender or due date—have been released, several outlets (including Us Weekly) have confirmed the exciting news, so celebrations are most definitely in order. 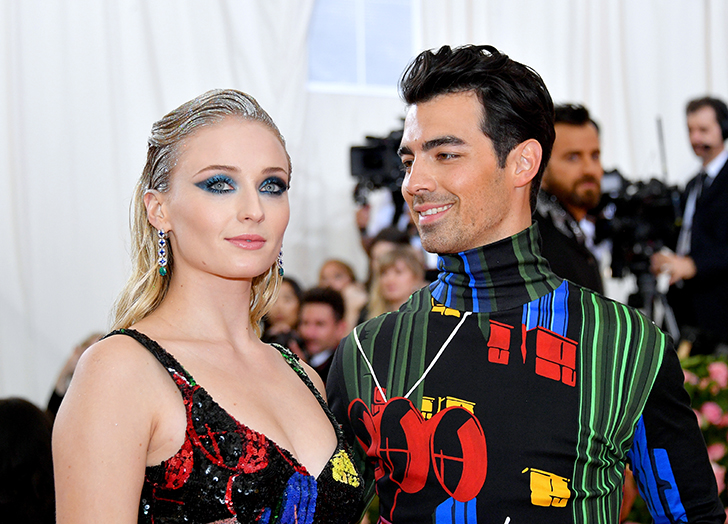 Turner and Jonas started dating back in 2016 after they met through mutual friends. One year later, they announced their engagement and then wed in a spur of the moment post-Billboard Awards wedding in Las Vegas. They celebrated in a more traditional manner with a star-studded ceremony and reception in France the following month.

Turner and Jonas are also parents to a 1-year-old daughter, Willa. We first learned back in February 2020 that Turner was expecting her first child, though she never publicly confirmed the pregnancy.

A source told Just Jared, “The couple is keeping things very hush-hush but their friends and family are super excited for them. Sophie has decidedly been choosing outfits to wear on and off the carpet to accommodate her changing body.” Shortly after, Turner was spotted with a very visible baby bump.

Perhaps history is repeating itself with baby number two?

‘Jeopardy!’ Champ Amy Schneider Is Engaged (& She Just Showed Off Their Gorgeous Rings)