‘Sex and the City’ Reboot Came Close to Only Being a Podcast, According to Sarah Jessica Parker 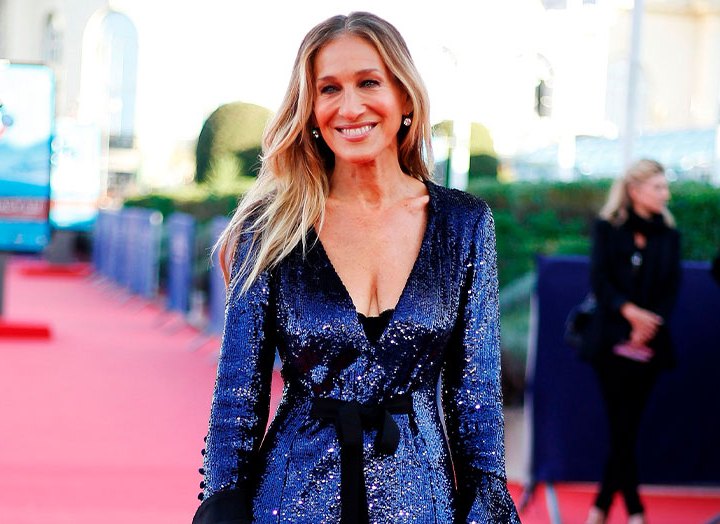 Sarah Jessica Parker is spilling deets about the Sex and the City sequel, and we're all ears.

While attending a virtual event for the Central Park Conservancy's Playground Partners program, the 55-year-old actress discussed the upcoming HBO series and revealed a very interesting detail about the show's beginning stages. As it turns out, Parker originally wanted And Just Like That to be a podcast that focused on behind-the-scenes moments throughout the franchise.

Parker explained, "We weren’t planning it. Michael Patrick King and I hadn’t discussed it. It actually happened during shelter in place, I was listening to a podcast and it occurred to me that Michael Patrick and I had never talked about our experience working and producing the show. We started talking about maybe doing a podcast and as we were talking about that we just realized 'Why are we doing a podcast? Should we maybe think about a new chapter?'"

The actress also revealed that New York and the current pandemic were her biggest inspirations for the reboot. She continued, "This city was experiencing something so unimaginable, so unique. New York shut down in a way that also affects lots of other people because it’s the center of finance, it’s the center of culture (arguably) and its silence was deafening."

We're certainly glad that the team decided to move forward a whole new chapter—although we're all for a new podcast, too.

Get more TV news sent right to your inbox by subscribing here.