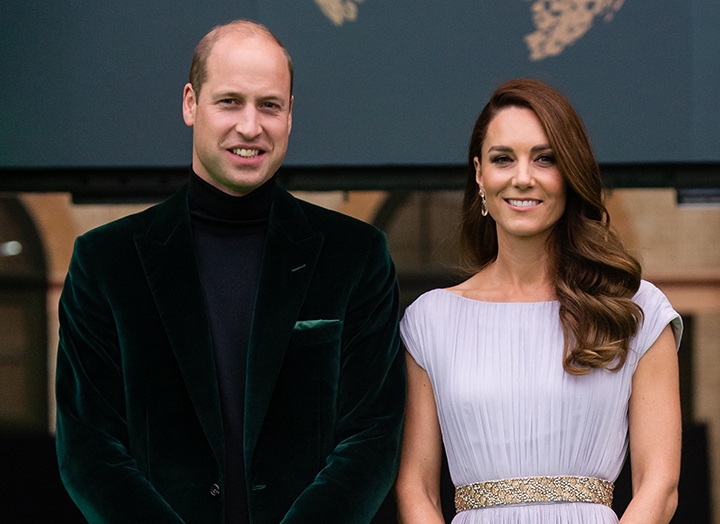 The Duke and Duchess of Cambridge recently embarked on a surprise vacation with their three children, Prince George (8), Princess Charlotte (6) and Prince Louis (3). According to Marie Claire, the family was seen arriving at Heathrow Airport, where they seemingly broke royal protocol by traveling together.

You see, there’s a rule that discourages members of the royal family—particularly heirs—from traveling in the same vehicle or aircraft. That way, if something happens during the journey, the rest of the lineage remains intact. (This is why Queen Elizabeth, Prince Charles and Prince William never arrive together.)

It’s important to note that there is one way around the rule: ask Queen Elizabeth. The 95-year-old monarch is allowed to grant permission for family members to fly together. This has become more common as of late (especially during the coronavirus pandemic), so it’s not totally out of character. Still, her leniency probably won’t last for long.

Unfortunately, the royal family hasn’t released any details about where Prince William and Middleton are heading with their kids. However, there’s a good chance they’ll document the trip on their joint social media page, so be on the lookout.