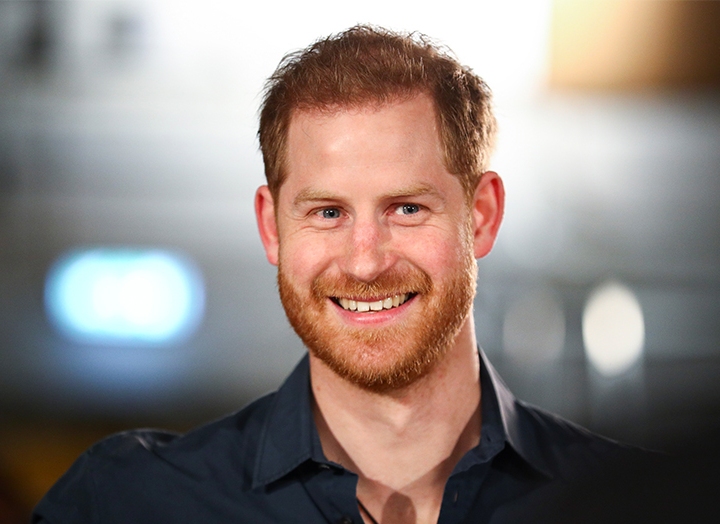 Prince Harry is making one thing very clear: He will not stand for "false and defamatory" statements about himself or his family. The Duke of Sussex is standing up for himself against an article commenting on his current relationship with the British armed forces.

According to Vanity Fair, the 35-year-old’s lawyers at London firm Schillings have sent a legal warning to the Mail on Sunday in regards to a recent post stating that he had not been in touch with the Royal Marines (where he used to be Captain-General) since stepping down as a senior member of the royal family. The statement reportedly referred to the article as “false and defamatory.”

“He might have been made to give up his titles, but he has not given up on the military, far from it," one of Harry’s aides told the outlet. “To say he has not been in touch with the Marines is not the case. He had many conversations with former colleagues during the lockdown and is in regular contact with a lot of military personnel on a private and personal basis.”

The story in question alleged that the duke had ignored a written request from Lord Dannatt (former head of the Army) for increased support for the British military community. It also stated that since his move to the United States he has not been accessible. However, sources told Vanity Fair that he never received Lord Dannatt's letter and his office has “since requested a copy be sent to the Duke of Sussex's Los Angeles staff.”

This isn’t the first time the duke has taken issue with the publication. In fact, his wife, Meghan Markle, is currently in a legal battle with the Mail on Sunday’s publisher, Associated Publishers, regarding the release of a private letter to her father last year.

After all of the media scrutiny these two have been through, we are proud to see Harry continuously standing up for himself in a positive and proactive way.