A few years ago, people had to travel across the pond for a chance to see the royal family in person. But now, the odds of spotting a prince in the wild are higher than ever.

This is all thanks to Prince Harry, who has been seen around Los Angeles as of late. (FYI, it’s about a two-hour drive from his Montecito home.) Not only did he attend the 2022 Super Bowl, but he also made a recent appearance at an Italian hotspot called Cecconi’s. 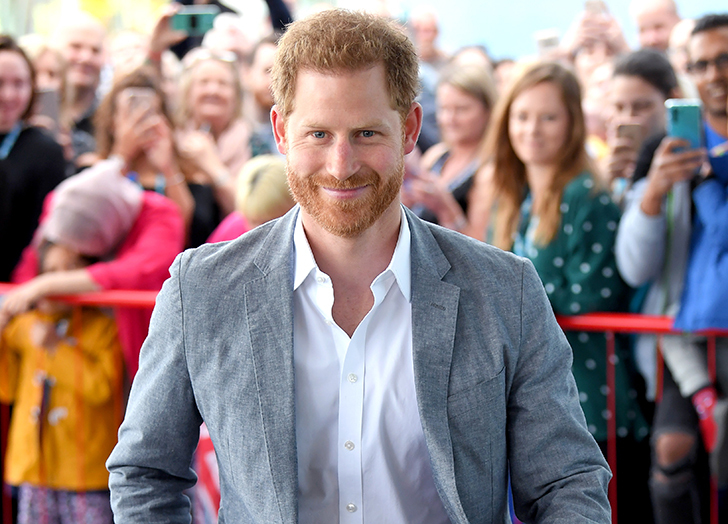 According to Hello! magazine, the Duke of Sussex recently visited Cecconi’s with two friends. The group reportedly kept a low profile, engaging in a deep discussion at their table. A source even described Prince Harry as “very chill” and “polite” to the staff.

It’s important to note that Cecconi’s is no stranger to hosting famous faces. The establishment is owned by the Soho House group, which has A-list restaurants across the nation. This particular one is frequented by several celebrities, including David Beckham, Drake and Rita Ora.

The star-studded guest list is likely due to its location, nestled in the heart of West Hollywood on the famous Melrose Ave. Oh, and the food is spectacular, with menu items ranging from handmade pasta to woodfired seafood. Every dish highlights the Italian theme. *Stomach growls*

Prince Harry’s outing is a seamless example of how his resignation as a senior royal has changed him for the better. Not only can he live a normal life, but he can also cross paths with American fans at any given moment. And for that, we’ll be forever grateful.