Why Prince George, Princess Charlotte and Prince Louis Are Dropping Their Royal Titles at New School

Starting this new school year, Kate Middleton and Prince William’s three children—Prince Louis (4), Princess Charlotte (7) and Prince George (9)—will be attending the Lambrook School in London. However, the young royals likely won’t be using their royal titles upon stepping onto the school’s campus. 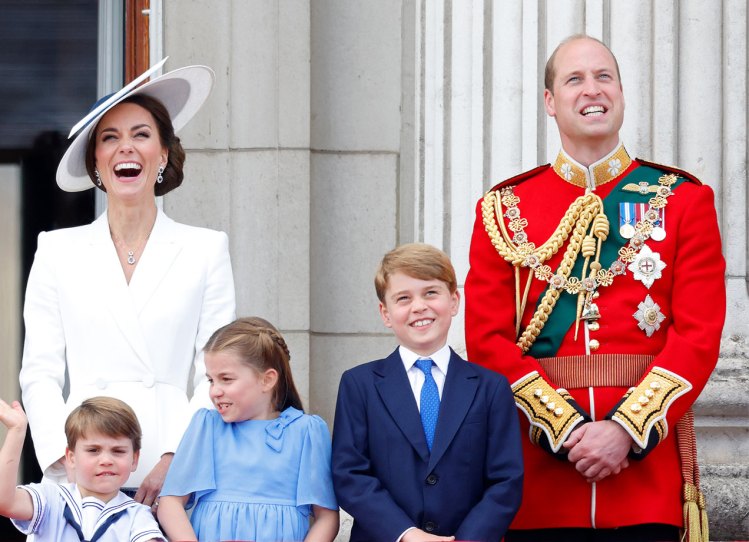 According to a new report by The Daily Express, the royal trio will go by their first name and the title Cambridge (so instead it’ll be George Cambridge, Charlotte Cambridge and Louis Cambridge). George and Charlotte used the same names at their old school, Thomas’s Battersea. 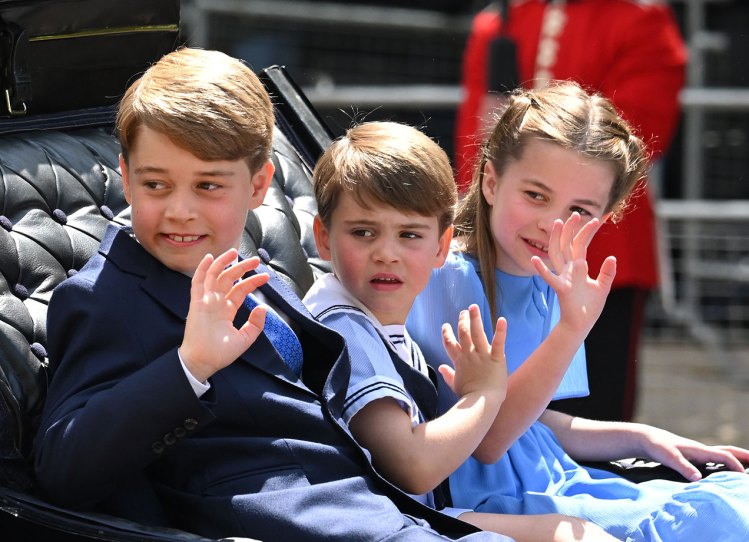 This surname comes from the royal titles given to their parents, who are known as the Duke and Duchess of Cambridge (titles given by Queen Elizabeth herself). As the outlet points out, it is “royal protocol for royal children to be called by the title of their parents at school.” 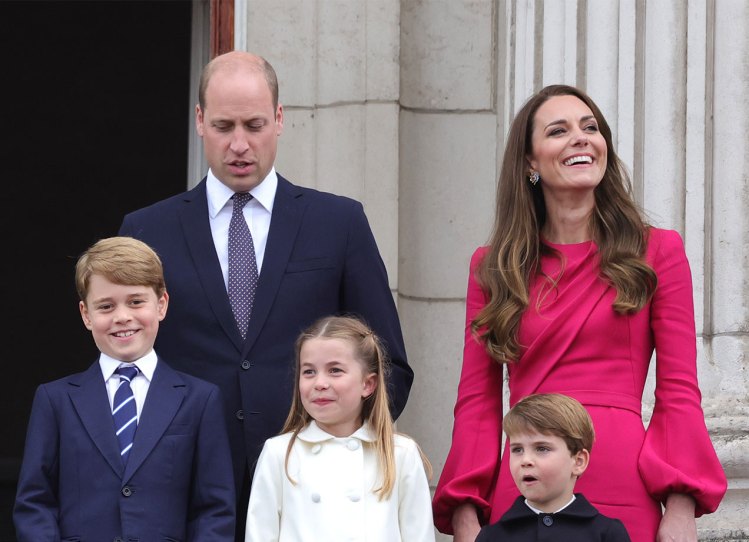 It should come as no surprise that George, Charlotte and Louis would drop their royal titles and use a new alias in school. Royal fans may recall their father, Prince William, dropped his royal title and reportedly used the name Steve while attending the University of St. Andrews in Fife, Scotland.

He even enrolled under William Wales (since his father is, you guessed it, the Prince of Wales). Per The Mirror, it’s believed that William used the nickname so he “didn’t receive any unwanted attention.” 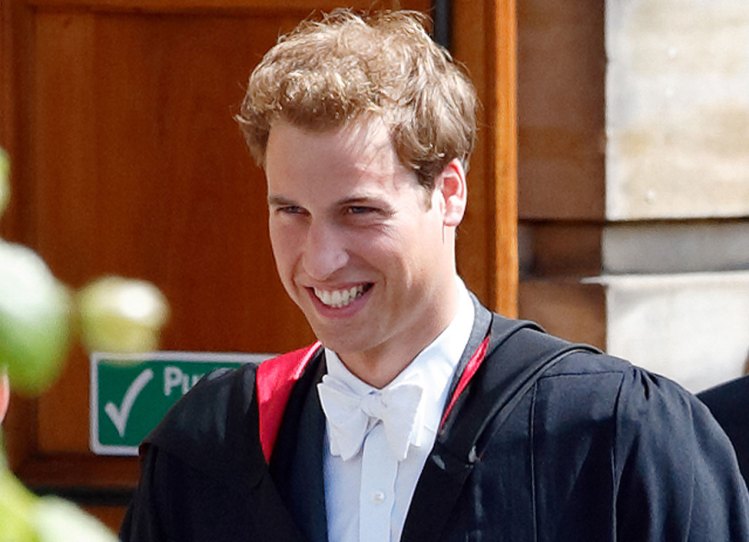 It would be kinda awkward to be greeted as “Princess” and Prince” by your peers in the classroom. So, this idea deserves a thumbs up.