Will Princess Eugenie's Fiancé, Jack Brooksbank, Receive a Royal Title from the Queen? 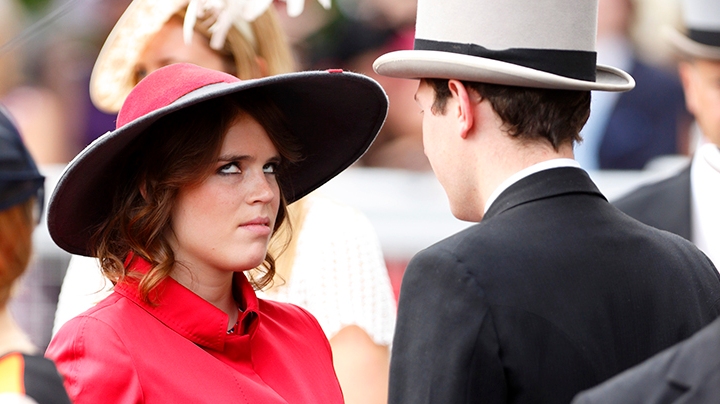 Princess Eugenie’s wedding is right around the corner, but one question still remains: Will her fiancé, Jack Brooksbank, receive a royal title?

Unfortunately, the answer is more complicated than you think. Unlike Meghan Markle, who received the Duchess of Sussex title after marrying Prince Harry, Brooksbank isn’t guaranteed one. In fact, there’s a good chance he won’t receive one at all.

According to royal historian Marlene Eilers Koenig, Princess Eugenie and her older sister, Princess Beatrice, aren’t considered “working” members of the royal family. (Basically, they’re not obligated to carry out official duties like Prince William and Kate Middleton.) This means “Jack will not be getting any title from the Queen,” she told HELLO! Online.

Why? It all dates back to the early ’90s when the British Parliament stripped the York bloodline of certain requirements.

“It was decided in the 1990s, largely due to the scandals, that the York princesses would not carry out official duties,” Koenig said. “Their engagements and their charities/patronages are not included in the Court Circular and the royal family’s charity database.”

So, if Princess Eugenie isn’t a working royal, then Brooksbank’s chances of obtaining a title are slim to none. (No offense.)