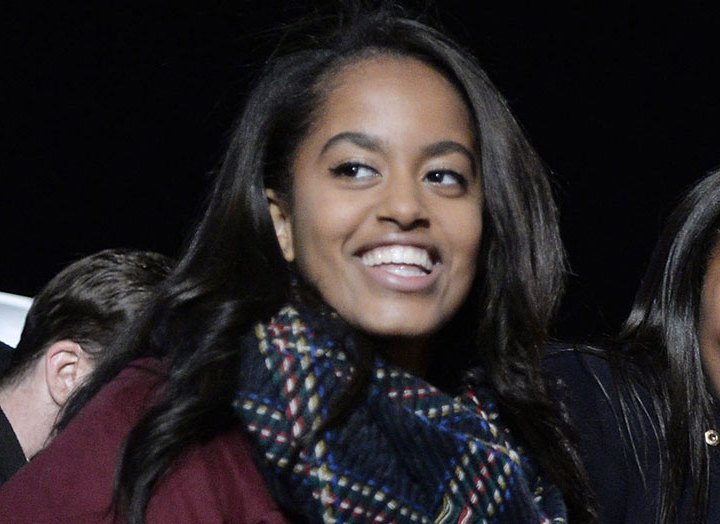 There is certainly no lack of ambition when it comes to the Obama family.

Malia Obama, the eldest daughter to Michelle and Barack Obama, has signed on to write for a new Amazon Prime series, according to The Hollywood Reporter. The series, referred to as Hive, is supposedly modeled after the life of Beyoncé Knowles-Carter and will be executive-produced by Donald Glover, the star and creator of the FX series Atlanta.

It comes as no surprise that this member of the Obama family has been tapped to write for the show. Before she became a student at Harvard University, Malia Obama spent one summer working as an intern on the set of the HBO series Girls and another summer working as a production assistant on the Steven Spielberg series Extant.

Besides the obvious press conferences and speeches, Obama's parents have done their fair share of work with television as well. After the success of Michelle Obama's best-selling memoir, Becoming, Netflix adapted the book into an emotional and captivating documentary. Now, the former first lady will be launching a cooking show, called Waffles + Mochi, on Netflix this March. This will only be the beginning for Michelle and Barack, who signed an extensive television deal with Netflix in 2019.

Now, we're just waiting to see if Beyoncé will join the series after her own success with streaming.

This hive is already buzzing with anticipation.

How to Recreate Michelle Obama's Hair from the 2021 Inauguration