King Charles is honoring the life and reign of his late mother, Queen Elizabeth.

Today, the king unveiled a brand-new statue of his mom outside York Minster, the largest cathedral in Northern Europe. He also gave a heartfelt speech and explained how he hopes to carry on her legacy.

King Charles said, “The creation of this statue is also a tribute to the support, affection and prayers that the community of this cathedral, and of this great city, always gave the late Queen, and all for which she stood in the life of the nation and the Commonwealth.”

“The late Queen was always vigilant for the welfare of her people during her life,” he continued. “Now her image will watch over what will become Queen Elizabeth Square for centuries to come.”

The caption of a royal family Instagram post, shown above, revealed details about the statue (which is made from French lepine limestone): “Designed and carved by Minster stonemason, Richard Bossons, the statue honours the life of service and dedication of Queen Elizabeth II.” 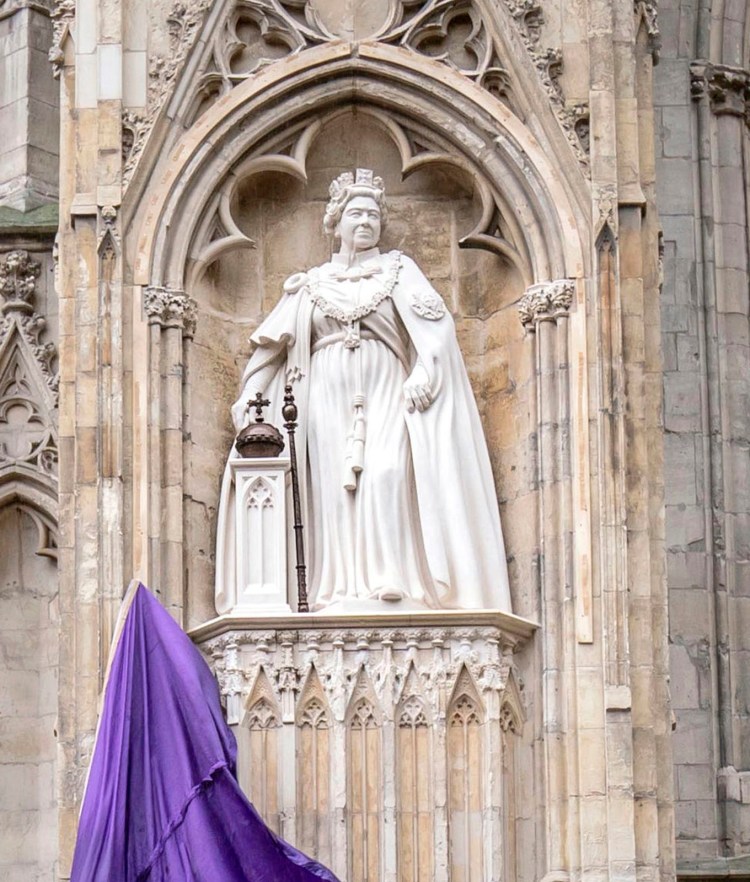 According to BBC, the statue stands at six feet, seven inches tall and weighs nearly two tons. The carving shows Queen Elizabeth wearing a Garter robe and one of her go-to tiaras, the George IV State Diadem. The monarch is standing next to an orb and sceptre (which is a staff or wand that symbolizes authority). 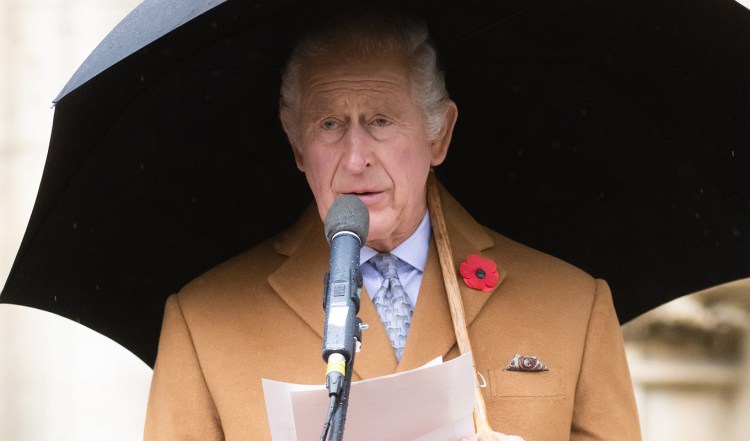 What a touching tribute for an extraordinary woman.