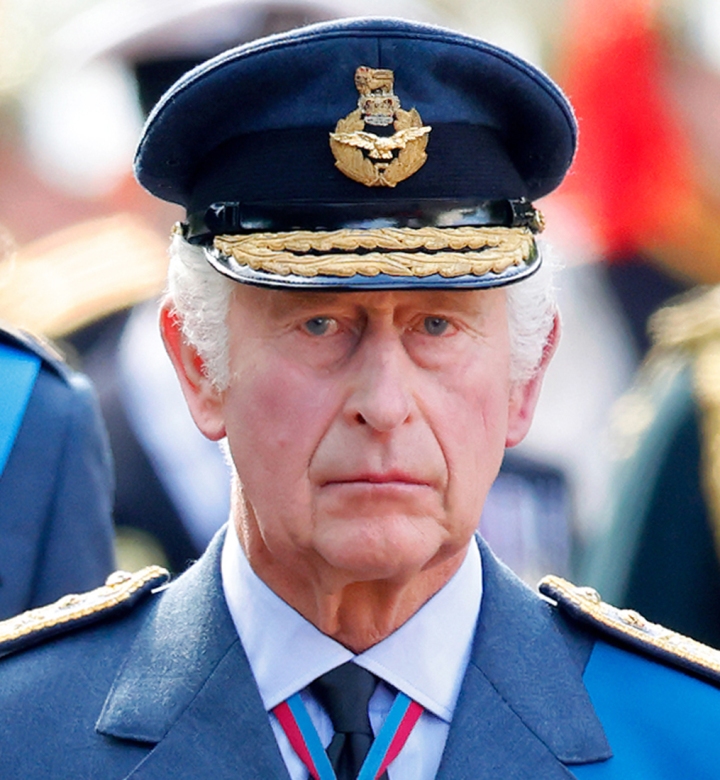 King Charles is following in Queen Elizabeth’s footsteps much sooner than expected.

Today, Liz Truss revealed that she’s resigning from her role as British Prime Minister. As a result, King Charles will make history by swearing in a new PM less than two months after ascending the throne. Truss’s tenure will also make history as the shortest for a British PM…ever. 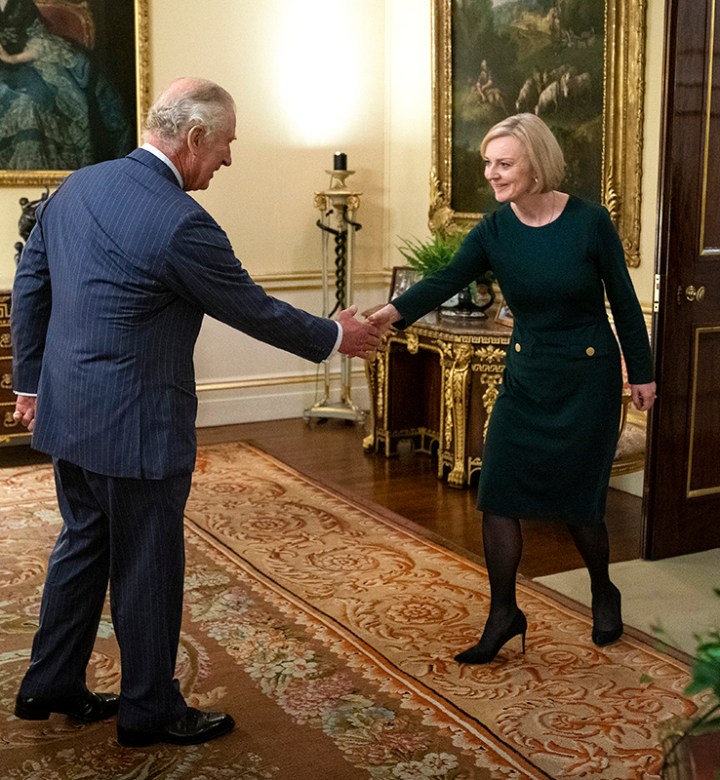 The change likely holds special significance to King Charles. One of the last constitutional duties his late mother performed before her death was appointing Truss as the new Prime Minister (this is a largely ceremonial duty as the position of PM traditionally goes to the leader of whichever party in Parliament gets the most seats in a general election). And now, before his coronation, he’s already following suit. 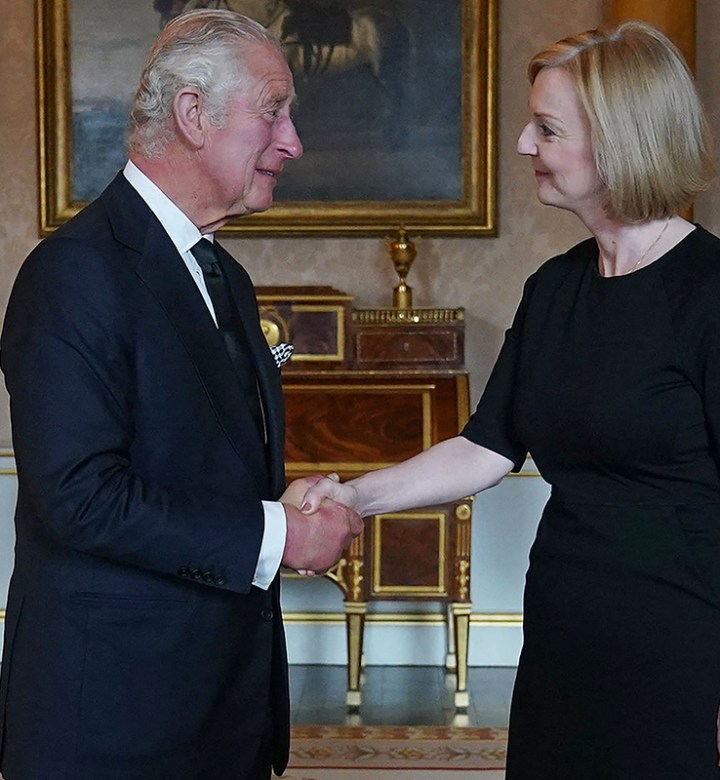 King Charles may be called for the task of appointing a new Prime Minister ASAP. No details have been shared about who will take over for Truss, but it has been reported that an urgent leadership contest will be concluded as soon as Friday next week, per The Telegraph. 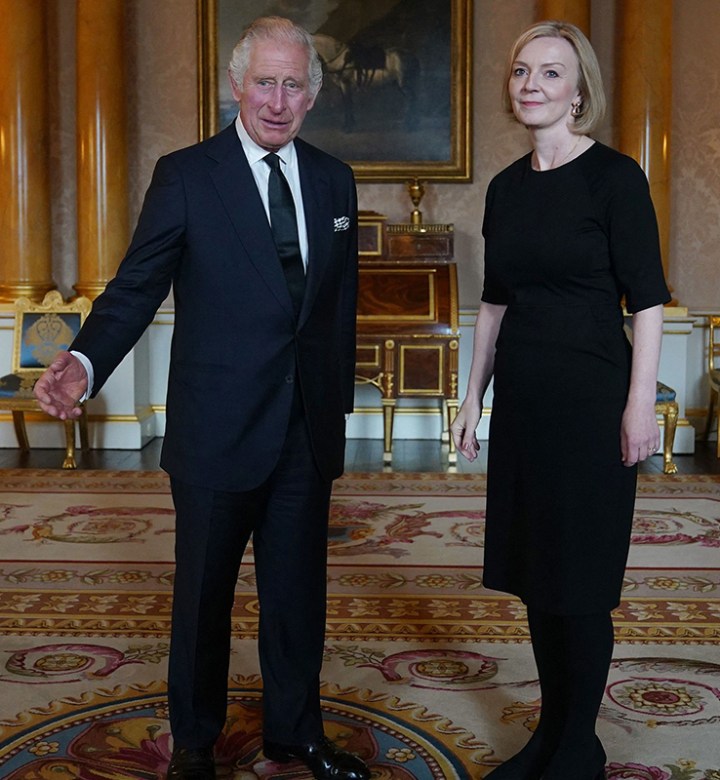 If you recall, Truss was sworn in as Prime Minister just two days before Queen Elizabeth tragically passed away at age 96. During her reign, the queen welcomed a total of 15 Prime Ministers. While King Charles still has a long way to go, BBC journalist Philip Sim joked that King Charles is on track to make history (again).

“On current pace, King Charles could surpass his mother’s record of 15 prime ministers before the end of 2024,” he wrote on Twitter.

It’s the end of another era.