It’s been seven years since Kiernan Shipka said farewell to the role that made her famous: Sally Draper in Mad Men. But the 22-year-old actress isn’t ready to hang up her headbands (at least not yet).

Shipka recently sat down for an interview with Entertainment Tonight and discussed the possibility of starring in a Mad Men spin-off series. “I’m not done with Sally,” she said.

When asked about a hypothetical story line, Shipka admitted that she already has an idea in mind. “I don’t think she’d be in New York,” she explained. “I think she’d do L.A.” 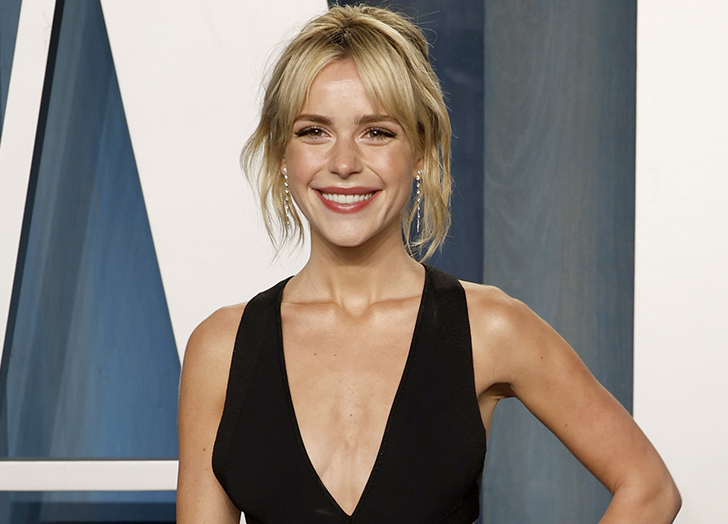 The spin-off would likely appeal to dedicated fans, especially since the series finale of Mad Men left fans with unanswered questions about Sally’s future. At the time, Sally was taking care of her sick mother, Betty (January Jones), who was diagnosed with lung cancer. Although Sally was making arrangements for her siblings, the show didn’t reveal where they ended up.

This isn’t the first time we’ve heard rumors about a Mad Men spin-off. Back in 2015, Jon Hamm (who played Don Draper) told Entertainment Weekly that Sally deserves her own spin-off. “We would want to watch Sally grow up,” he told the outlet. “Move through the ’70s and turn into a rock star and turn into Joan Jett or something. Ride a motorcycle and kill a guy. Make a bunch of money and then become Oliver Stone in the ’80s. Date Kurt Cobain in the ’90s.”

Hamm continued, “She’s just a touchstone for every generation. Yeah, I’d watch that show. Sally Through the Decades.”

This sounds right up Netflix’s alley. (No offense, AMC.)