#TBT to the series finale of Mad Men. No spoilers here, but let’s just say Don Draper (aka Jon Hamm) finds himself in California, where he has a brief encounter with Clementine, a receptionist working at a wellness retreat. Flash forward five years and there’s officially more to the story: Anna Osceola, who played Clementine, has now been seen on the arm of Hamm quite a few times throughout the pandemic, leading several sources to confirm the pair are dating. So, who is Jon Hamm’s girlfriend, Anna Osceola? Here's what you need to know.

14 Editors on Their Favorite TV Shows of All Time 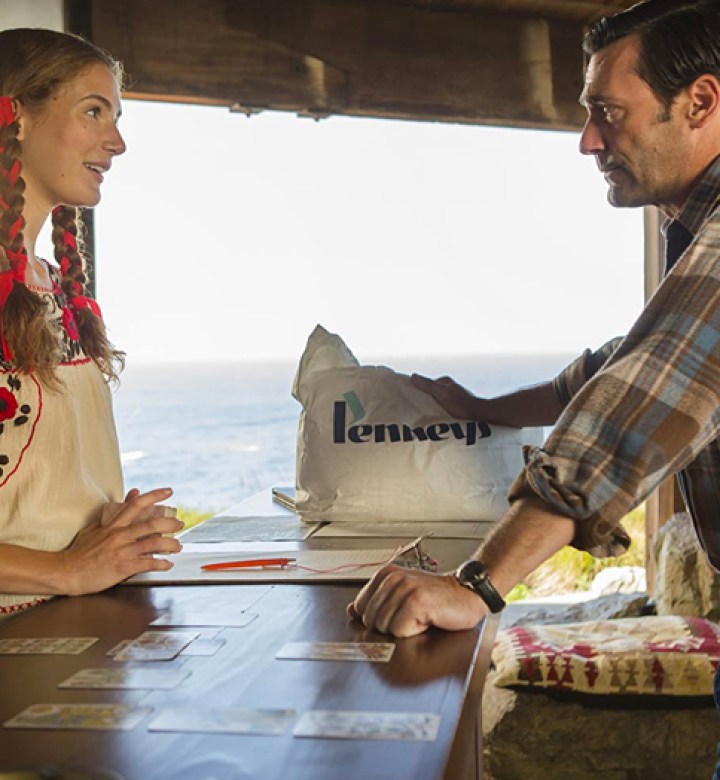 Yes, she appeared on the series finale of Mad Men in 2015, but prior to that, Anna got her big break in 2007 when she played Charlie in the TV movie Not Another High School Show. Since then, she’s appeared in a number of shows including Greek, Rizzoli & Isles and Law & Order: True Crime. 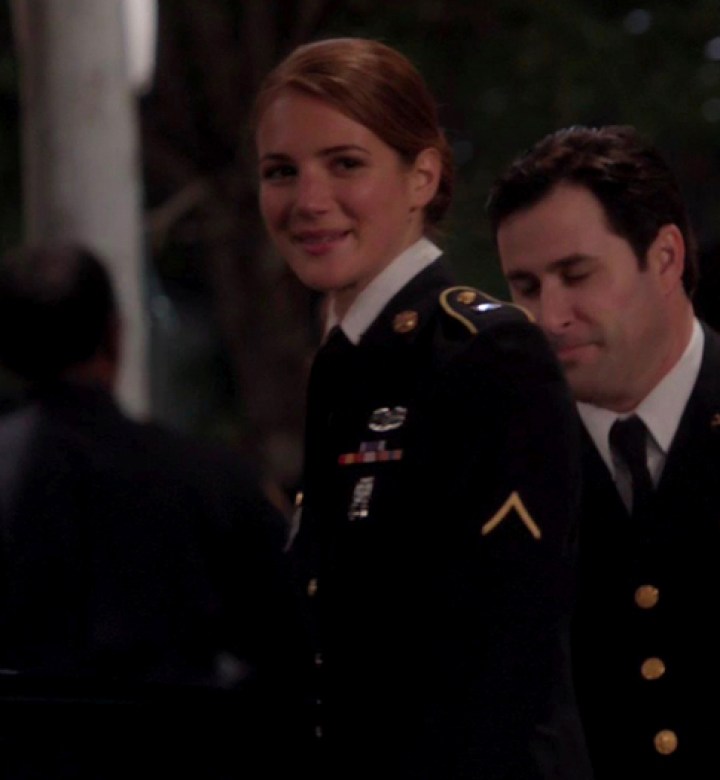 2. Anna Is From Cambridge, Massachusetts

She was born and raised there before she moved to California to pursue an acting career. 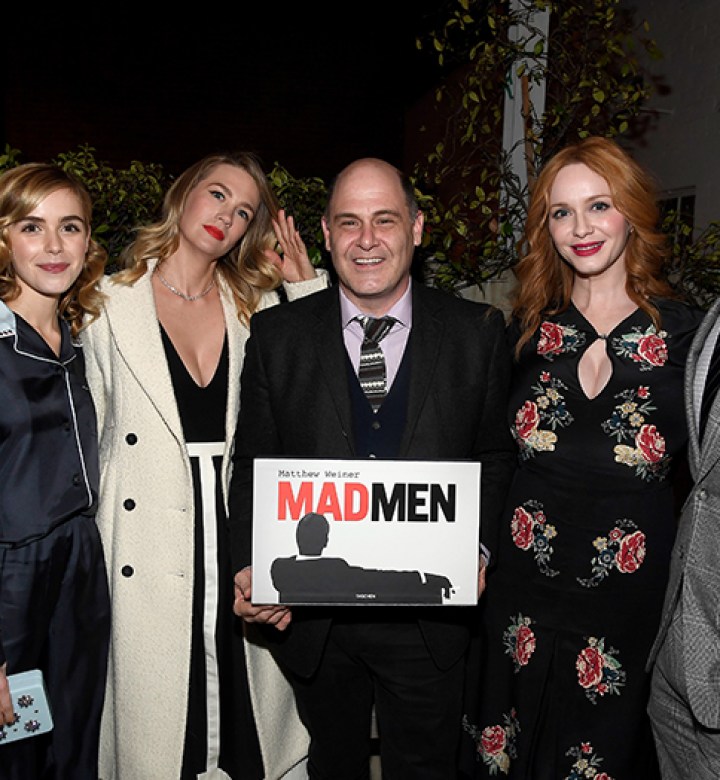 3. She Has Stayed In Touch With Jon Hamm On And Off Throughout The Years

Sure, Anna has been spotted out and about—playing tennis and picking up takeout—with Hamm quite a bit in recent months, but the pair has stayed in touch since her appearance on Mad Men. Most notably, they were spotted leaving a coffee shop together back in 2017, according to Extra. 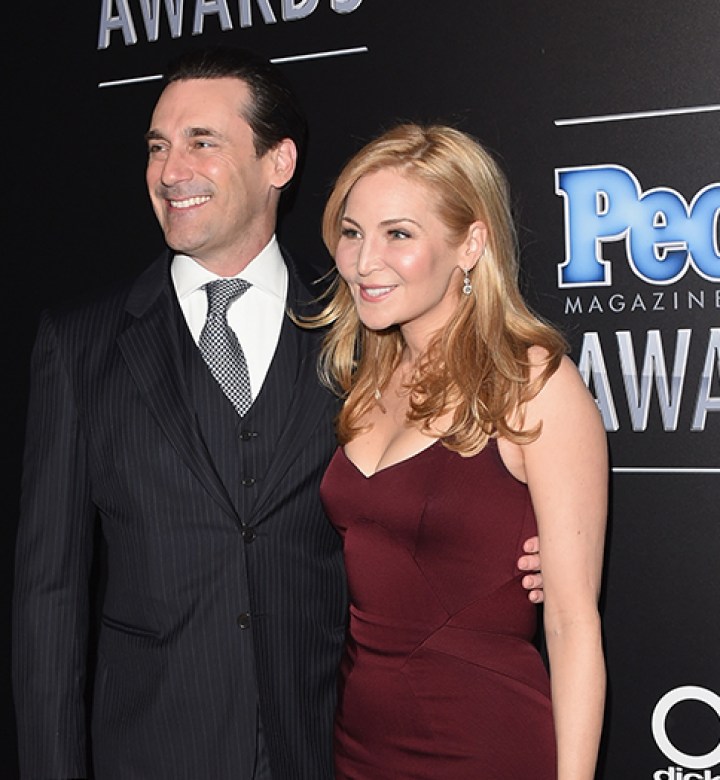 In 2015, Hamm ended his relationship with Jennifer Westfeldt—known best for her roles in Kissing Jessica Stein and Friends With Kids—after the pair dated for 18 years.