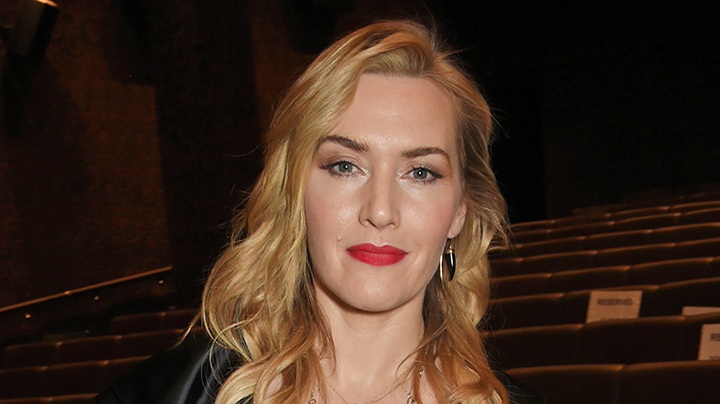 Kate Winslet and HBO are giving the people what they want.

Hot off the heels of hit series Sharp Objects and True Detective, HBO is bringing the star power thanks to the 43-year-old Titanic star, who has officially signed on to the network’s new crime drama Mare of Easttown.

Winslet reportedly plays a small-town Pennsylvania detective who dives headfirst into a murder investigation while her life falls apart.

Brad Ingelsby (American Woman) penned the miniseries and will also serve as showrunner. Gavin O’Conner (The Accountant) is directing the entire show, and Winslet, Ingelsby and O’Conner will all executive produce.

This will be Winslet’s first return to TV since she starred in (and won an Emmy for) HBO’s Mildred Pierce miniseries.

Winslet better make some room on her shelf because Mare of Easttown has second Emmy written all over it.

RELATED: You Guys, Kate Winslet and Leonardo DiCaprio Still Quote Lines from ‘Titanic’ to Each Other