Kate Middleton simply dazzled in a stunning tiara and fierce red floral dress at the annual diplomatic reception held at Buckingham Palace last night. And little did we know, the stylish accessory has a special backstory.

Princess Catherine was joined by her husband Prince William, King Charles and Queen Consort Camilla for the annual reception at the royal residence. 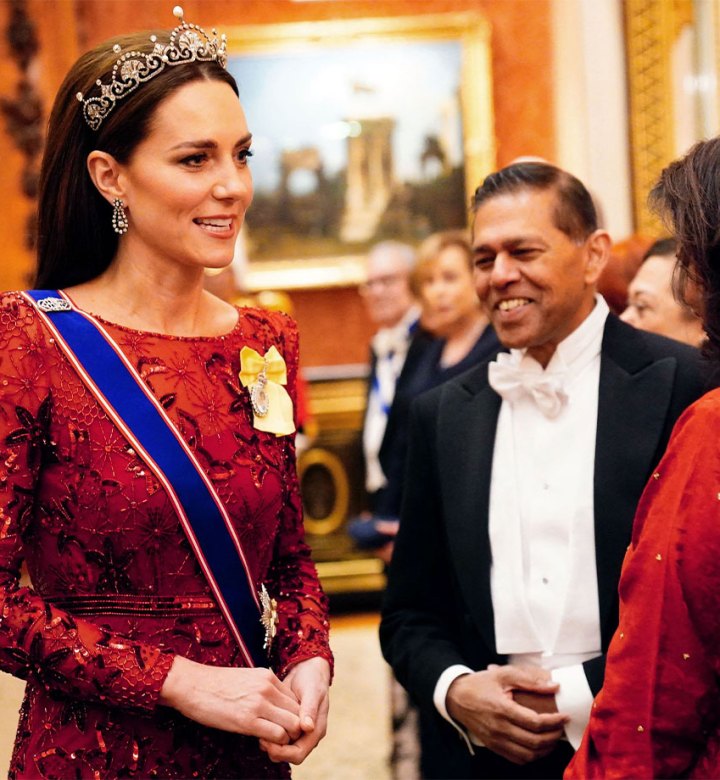 The Princess of  Wales made her grand entrance wearing a red gown designed by Jenny Packham and a Lotus Flower Tiara. According to Good Morning America, the tiara was previously owned by the Queen Mother. She also wore the Royal Victorian Order blue sash and the yellow Royal Family order pinned to the dress.

Prince Catherine has rocked the tiara on more than one occasion. The princess wore the tiara to a state banquet at Buckingham Palace in 2015 and a diplomatic reception back in 2013. At this year’s reception, she paired the tiara with earrings that also belonged to the late monarch. 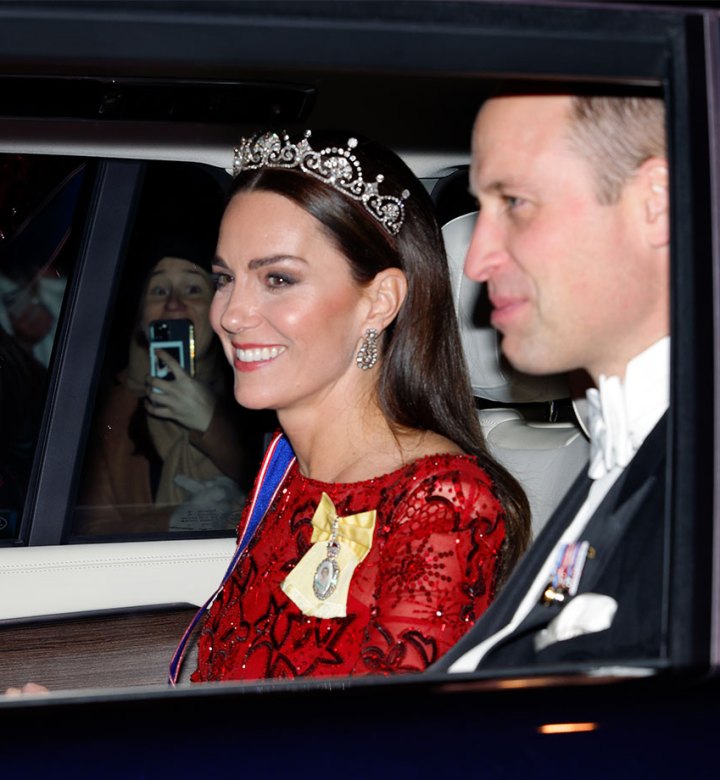 This is not the first time a royal has donned a stunning piece of jewelry once belonging to a late royal. Back in November, Queen Consort Camilla attended the annual state banquet and shined bright like a diamond in the Belgian Sapphire Tiara, which belonged to the late Queen Elizabeth II.

She donned the tiara on two occasions: her trip to Singapore in 1989 and Chinese President Xi Jinping’s state visit to the United Kingdom in 2015. 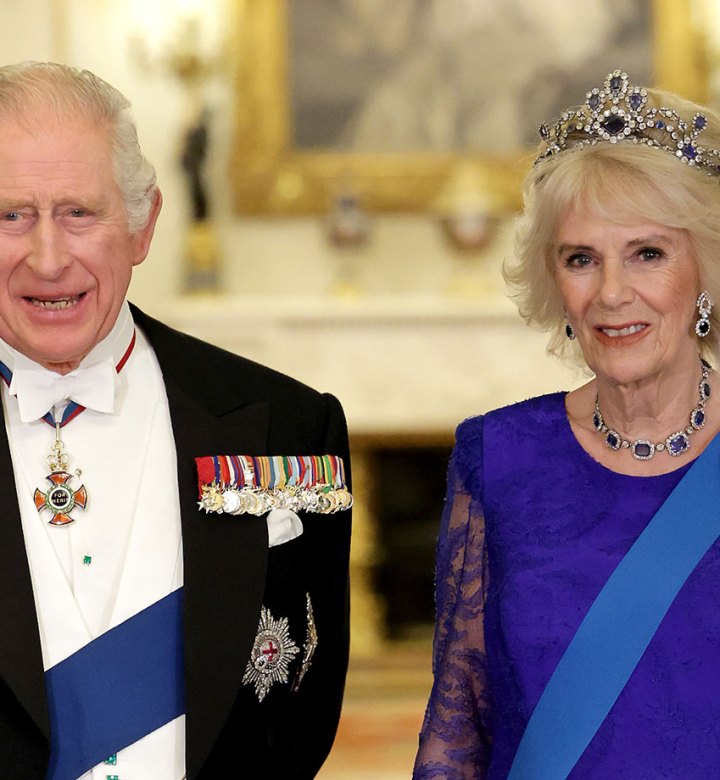 We love a classy tiara moment.