James, 33, posted a video of himself sitting in a truck outside his parents' home of Bucklebury Manor in West Berkshire. In the truck bed are James's beloved dogs. The only brother to the Duchess of Cambridge goes on to reveal that this month would've been his wedding to Thevenet, 30. Due to the ongoing crisis, however, they've had to postpone. So what's a groom-in-waiting to do? Well, shave his beard off, of course.

In the video, James reveals that Thevenet, whom he started dating in 2018, has never seen him without his beard, and this is the first time in seven years that he's completely shaved it off. He also says he's most worried about his dogs not recognizing him.

"As Alizee and myself were due to get married... well actually, this month," he says. "She's never seen me without a beard, so I thought it was about time I showed her what was behind it."

To an upbeat rap song that references Snapchat and Tinder called "Mambo Rap" by Parov Stelar (we knew you were wondering...), the youngest Middleton gets rid of all of his facial hair, then walks over to the back patio of his parents' home, where Thevenet is completely caught by surprise.

"Oh my god! So weird," Thevenet screams/laughs in shock as she jumps up from her chair. "Even when I kiss you it's different!" she says. 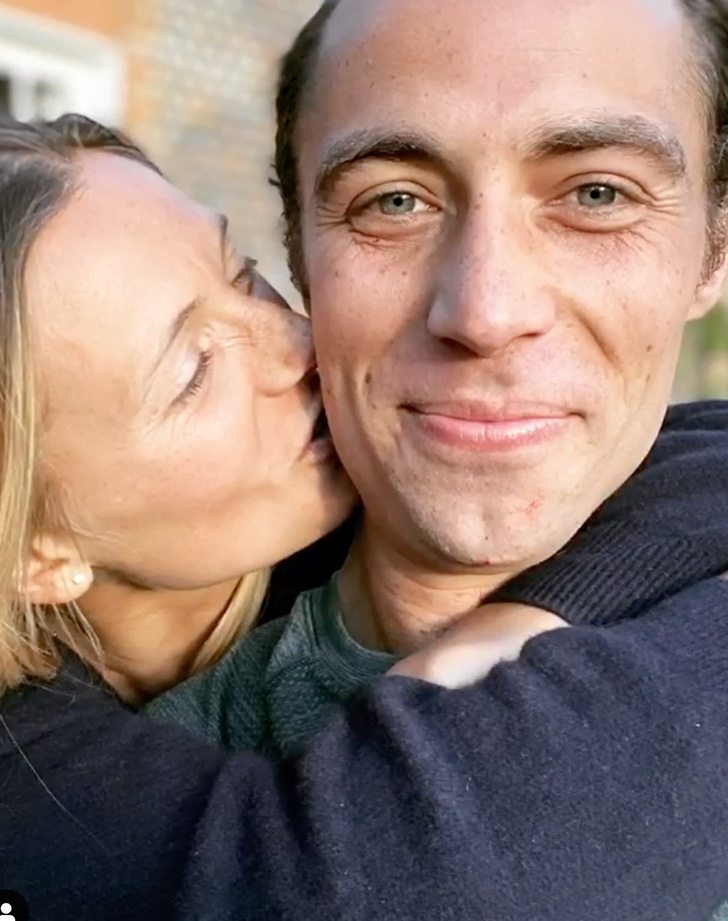 Carole and Michael Middleton also make a quick appearance, looking a bit less surprised but still very amused, and we get a glimpse into their stunning 7-bedroom Georgian-style home and estate called Bucklebury Manor that dates back to the 1830s. 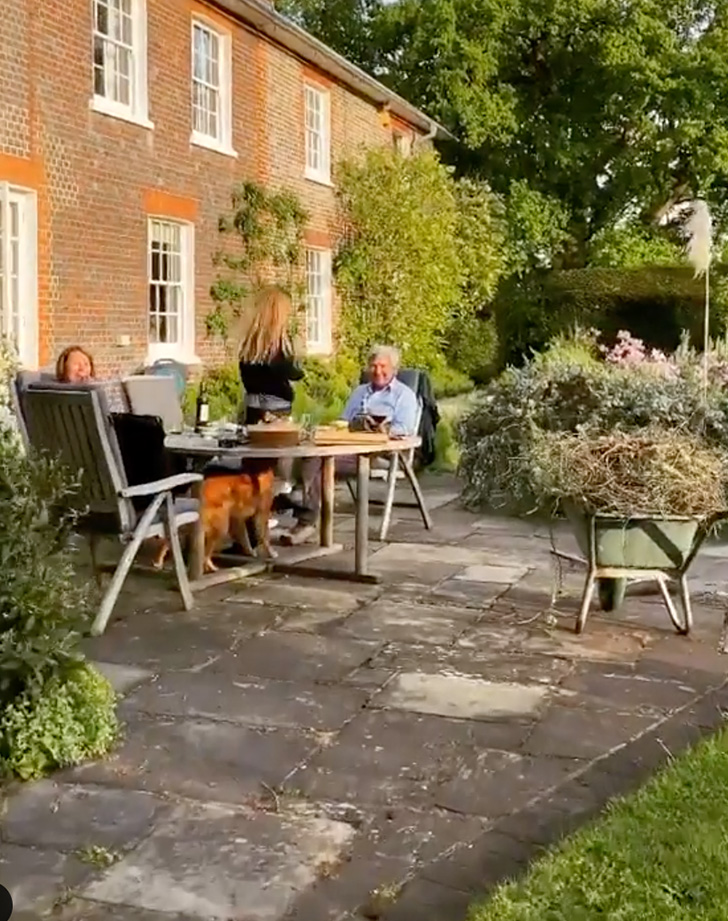 The Middletons purchased Bucklebury Manor back in 2012, and Kate lived with her parents Carole and Michael right after giving birth to Prince George (it probably helped that she had her mum Carole assisting her with the new baby).

As James pans to the reaction shot in the vid, you can see a gorgeous garden with lots of flowers, a wheelbarrow full of weeds (what better time to spruce up the grounds!) and a table and chairs with a wine bottle and a beer (our kinda people!).

There's also a glimpse into the home through the open doorway covered in cream-colored curtains, and a living room with a gallery wall of photos can be seen inside. 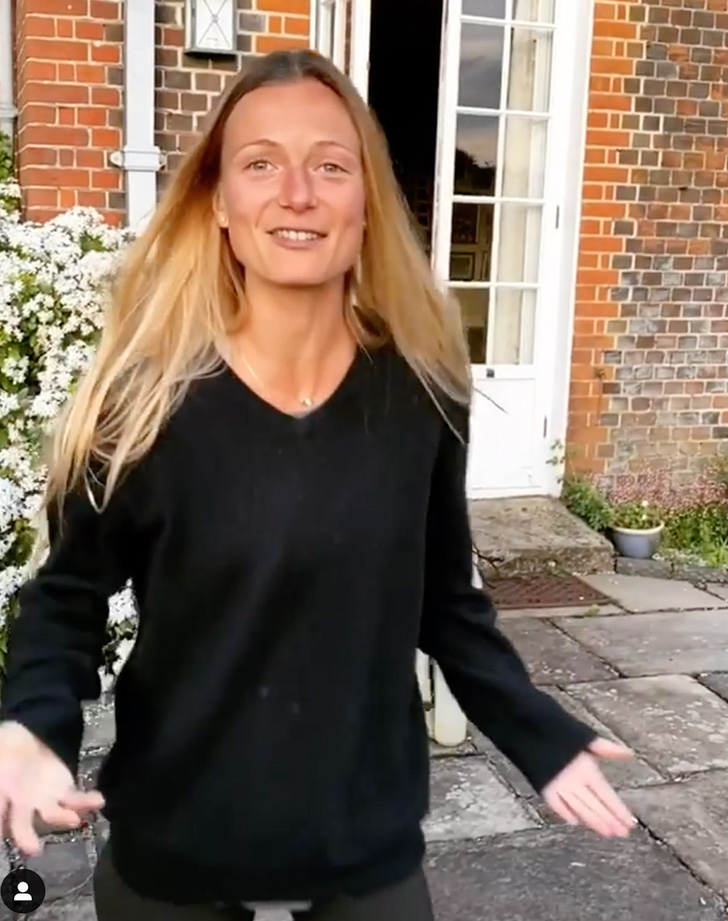 Who knew all these Zoom calls and beard-shaving Instagrams would give us such an insider look into the royals' (and royally related) homes?

Hey, we're not complaining. Not one bit.