Darren Star’s (creator of Sex and the City) newest hit show, Emily in Paris, may have just hit Netflix last week, but viewers are already obsessed with the series, specifically Emily’s fashion and accessories.

ICYMI: The series follows Midwestern native Emily, played by Lily Collins, as she moves to Paris to work at a French marketing company. According to a press release, Emily’s new Parisian life is “filled with intoxicating adventures and surprising challenges.” Consider it queued.

And while fans are already obsessed with Emily’s Parisian-chic fashion sense, it was her unique phone case that quickly grabbed the attention of many. The phone accessory is designed to look like a retro camera, complete with a decorative lens, knobs, and shoulder strap. And it’s pretty hard to miss (considering Emily works as a social media strategist and uses her device in almost every scene of the series). 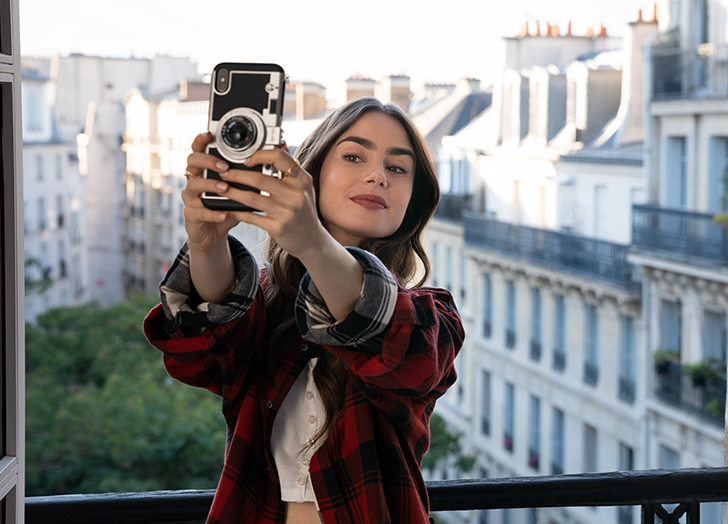 Refinery29 originally found the exact case (from the brand Awsaccy) in multiple sizes for the iPhone on Amazon. Not surprisingly, they quickly sold out. However, lucky for us, eBay still has the case in stock for $25. (Looking at how quickly the Amazon ones went, we imagine these guys won’t be available for long). 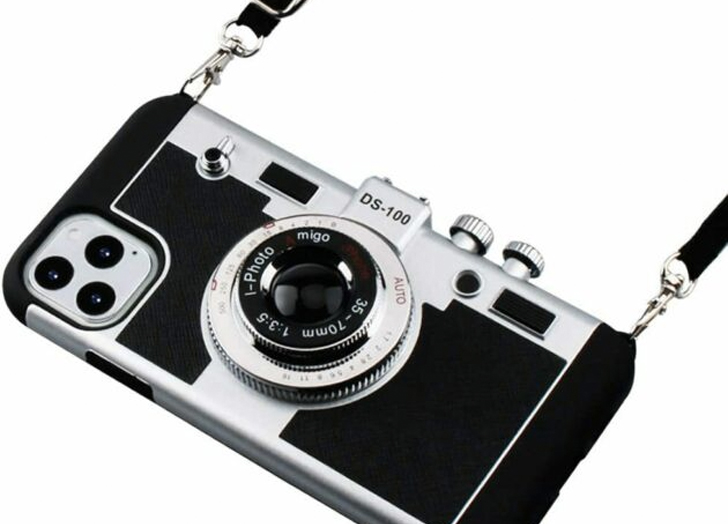 If you need us, we’ll be practicing our French while we wait for our new phone case to be delivered.