Tonight, the season 16 premiere of The Bachelorette aired on ABC. While we could easily go on and on about how everything is all about Clare Crawley (not Tayshia Adams), we can’t stop thinking about this burning question: What’s going to happen to the contestants after Crawley leaves?

We already know that Crawley departs the show, which prompts ABC to replace her with Adams. However, after watching the first episode and the preview for the coming episodes, it’s clear her dismissal doesn’t sit well with everyone. Not only are the contestants becoming smitten with Crawley (*eye roll*), but they also feel robbed after waiting months to get their 15 minutes of fame. (Spoiler: There’s yelling, there’s crying and there are a lot of confused looking men.) 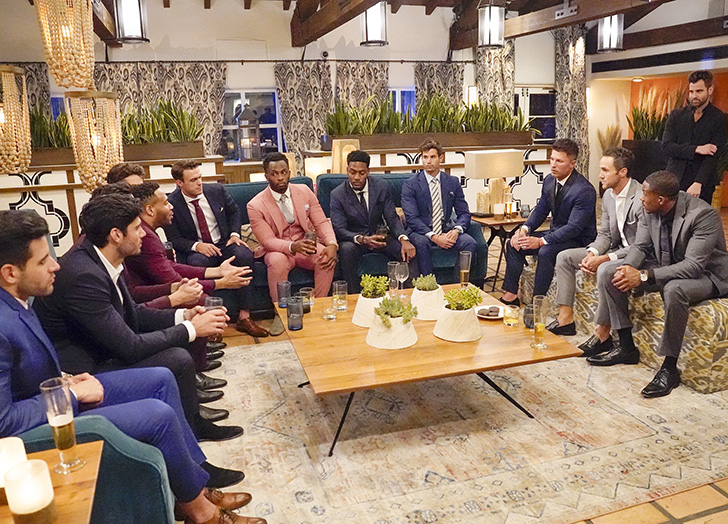 So, how will ABC proceed with the rest of the season? We don’t know for sure, but if we had to guess, we’d say Adams will meet a combination of new and familiar faces.

There’s a good chance there won’t be as many suitors as a normal season (perhaps 15?), but we expect it to feature a mix of men from Crawley’s season, along with a few stragglers who were supposed to appear on the show before it was delayed but didn’t make it on the second cast list.

Of course, there’s a chance ABC will scrap all of Crawley’s contestants, citing conflict of interest. However, we find it hard to believe a network that promotes on-air proposals would say “no” to anyone who’s willing to forget Crawley ever came to the Bachelorette bubble and stick it out with a new lead.

The Bachelorette returns to ABC next Tuesday, October 20, at 8 p.m.