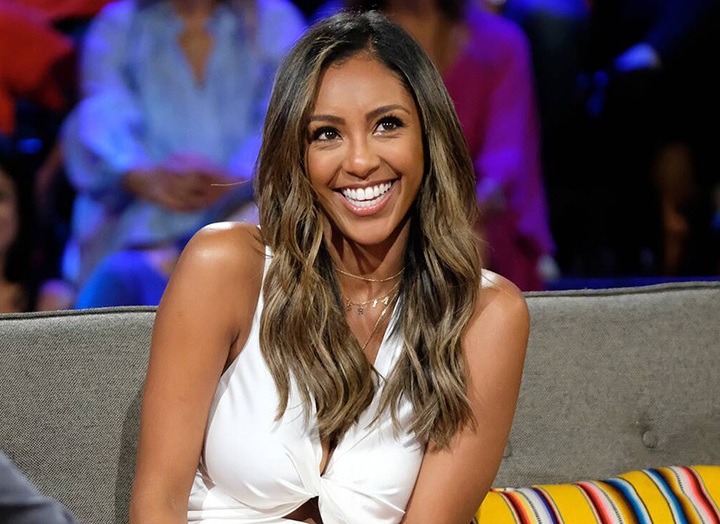 Just when we thought Clare Crawley’s season of The Bachelorette was officially underway, this happened.

Tayshia Adams is reportedly replacing Crawley as the star of season 16, according to E! News. A source revealed that Crawley found love shortly after the show started filming, which prompted ABC to pursue a new lead.

“The producers have told [Adams] that the season will still lead with Clare and her short-lived journey, and will show Clare falling in love with one of her suitors,” the insider said. “Clare will then conclude her journey and announce that Tayshia is the lead.”

Fans probably recognize Adams from Colton Underwood’s season of The Bachelor, where she made it to the final three. She also appeared on season six of Bachelor in Paradise.

The news comes just a few weeks after Crawley’s season of The Bachelorette resumed filming after being postponed due to the coronavirus pandemic. We don’t know what ABC will do about the suitors, including the already eliminated contestants.

So, will ABC recast the entire season? Or will it pick up right where Crawley left off? We have absolutely no idea, but we’re here for it.