Charles Spencer's Instagram is a treasure trove of vintage photos, family history and more, and we're always keeping our eyes peeled for any new posts from the 9th Earl Spencer. So, imagine our excitement when, earlier this weekend, the royal shared a portrait of his mother, Frances Shand Kydd. And we can't get over how much Spencer's older sister, Princess Diana, resembled their mother.

Spencer shared the rare painting and wrote, “Portrait of my mother, which stands in Althorp’s Library, surrounded by pictures of 4 of her children. (The other - her son, John - died on the day he was born.).”

In the portrait, we see that young Kydd rocked a wavy blonde 'do and a baby blue dress that matched the color of her eyes. Of course, the resemblance between her and her third-youngest daughter is quite apparent. One user commented, “Diana’s eyes [heart-eyed emoji].” Another follower wrote, “Diana looked so much like her mother.” 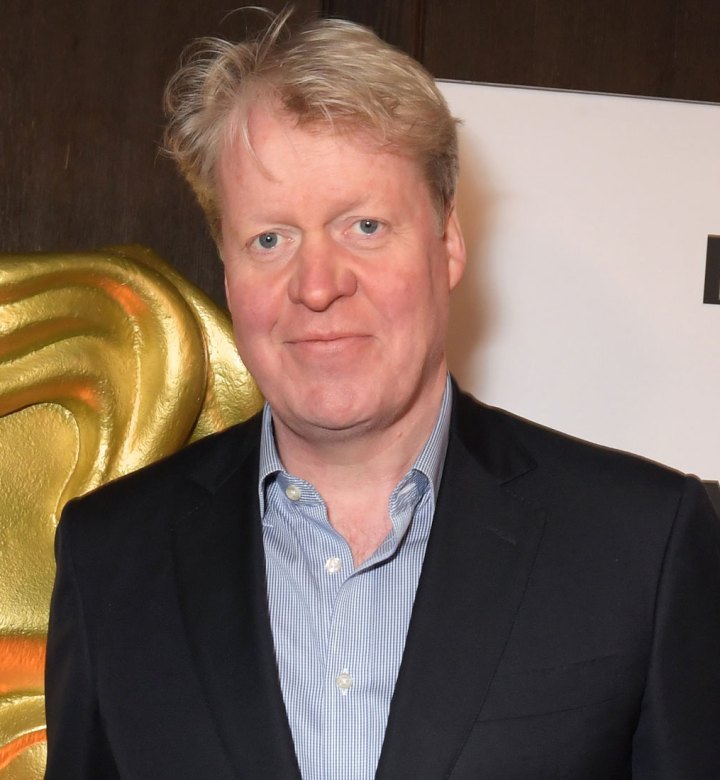 This actually isn't the first time Spencer has shared this painting to his account. He previously shared the image back in January 2021. Then, only a few months later, he posted a heartfelt tribute to his mother on the anniversary of her death.

“My mother and I on Brancaster beach, 55 years ago. She died 17 years ago today, aged 68,” he wrote. The vintage pic showed a young Charles being held in his mother's arms, and this snap showed the similarity between the 9th Earl Spencer and his mother too.

There were some seriously strong genes in this family.

Who Were Princess Diana’s Parents? Everything You Need to Know About John Spencer & Frances Shand Kydd