Who Were Princess Diana’s Parents? Everything You Need to Know About John Spencer & Frances Shand Kydd

Princess Diana may have been viewed as a commoner when she walked down the aisle on July 29, 1981 to marry Prince Charles, but as the daughter of John Spencer and Frances Shand Kydd (her name after she remarried), Diana became part of an aristocratic family the minute she entered the world on July 1, 1961. So, who were Princess Diana’s parents? Here, everything you need to know about the couple that introduced the world to Diana. 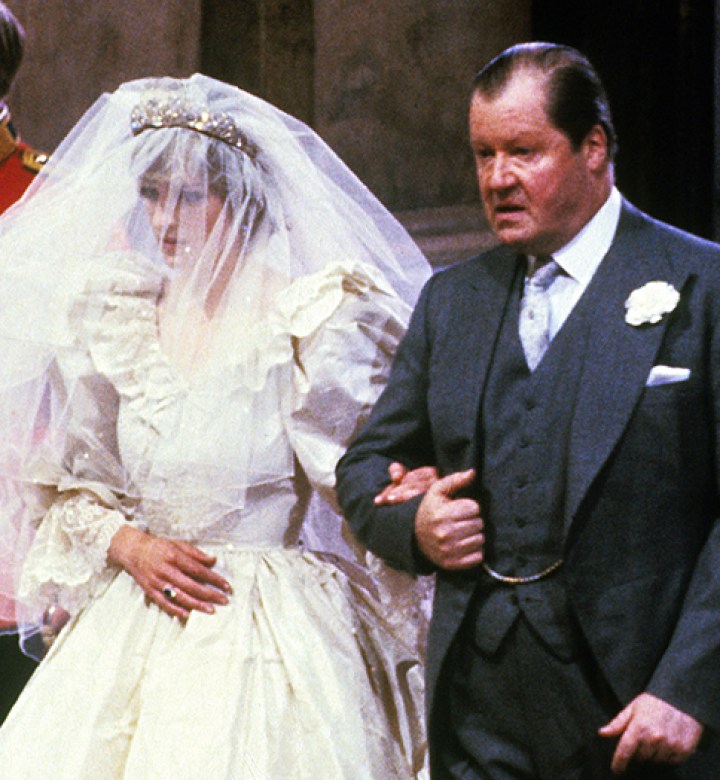 1. John Spencer Was Born Into Nobility

John Spencer, the man who would become the 8th Earl Spencer and the father of Princess Diana, was born on January 24, 1924. The son of the 7th Earl Spencer and Lady Cynthia Hamilton, the Spencer clan had a 500-year legacy behind them. John attended Eton College—the same school that Prince William and Prince Harry went to—and eventually landed at Sandhurst Military Academy. He wasn’t official royalty, but he was royal adjacent, having served as an equerry to King George VI in 1950 and to Queen Elizabeth II for two years beginning in 1952. He also lived at the Park House on the Sandringham Estate upon his marriage to Frances Roche, Diana’s mother, in 1954. 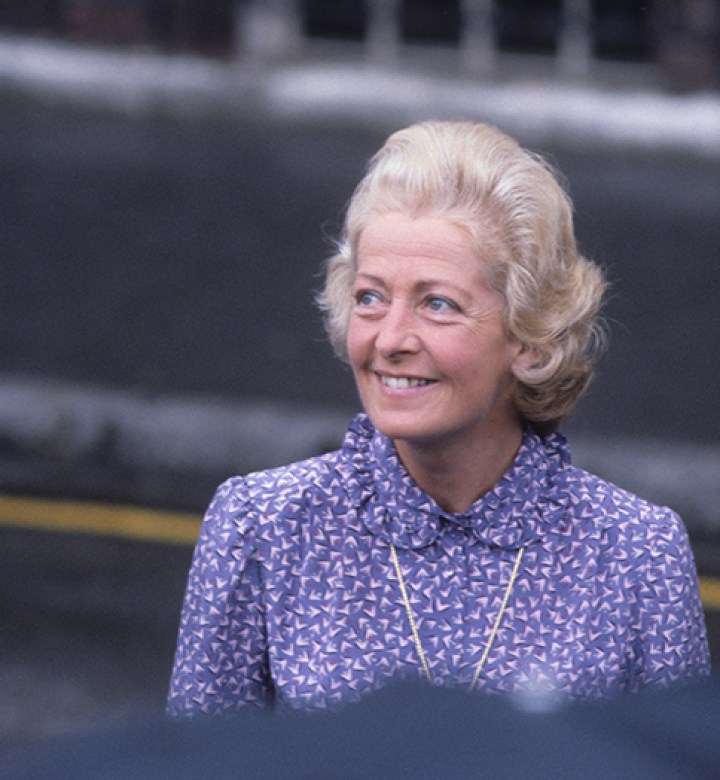 Frances Shand Kydd (née Ruth Burke Roche) was born at Park House on January 20, 1936, the daughter of Maurice Roche, the Fourth Baron Fermoy, and Ruth Sylvia Gill, Baroness Fermoy. Her mother served as a confidante and lady-in-waiting to the Queen Mother and, per The New York Times, was said to have participated in encouraging the union of Princess Diana and Prince Charles. 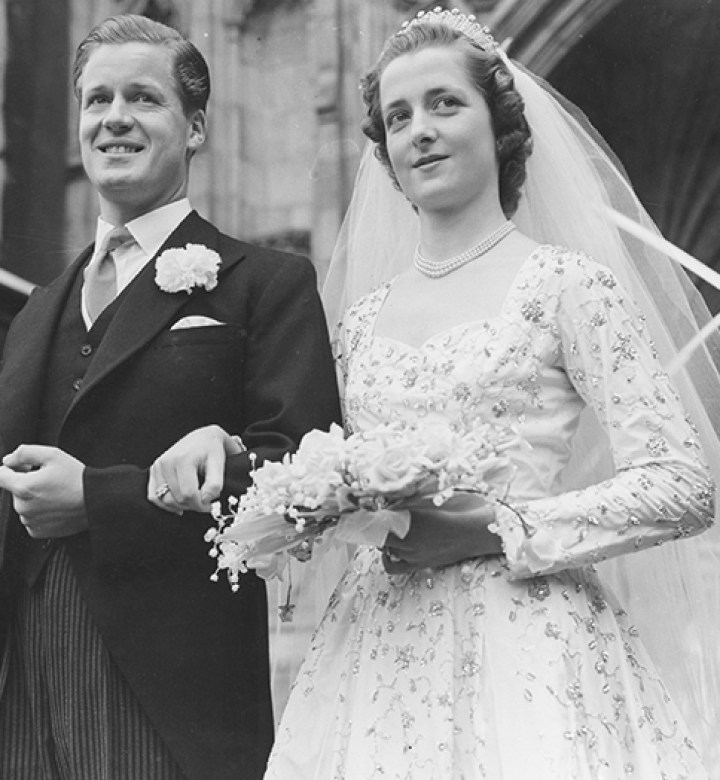 3. John and Frances’s Wedding Was the Talk of the Town...But Things Didn’t Last

When John and Frances wed in 1954 at Westminster Abbey, it was dubbed the society event of the season. (Even Queen Elizabeth II attended the nuptials.) Much like her daughter, Frances was a young bride. She wed John when she was just 18 years old and the pair went on to have three daughters, Sarah, Jane and Diana, followed by their son Charles, who is currently the 9th Earl Spencer. But after giving birth to two daughters, Frances was under a great deal of pressure to produce a male heir. She did—her son John arrived in January 1960—but he died a few hours after being born. When they tried again and Diana (another girl) was born, it was said to put a strain on their union. They divorced in 1969 after she fell in love with Peter Shand Kydd, heir to a wallpaper fortune. Her husband John was awarded full custody of all four kids, Diana included. 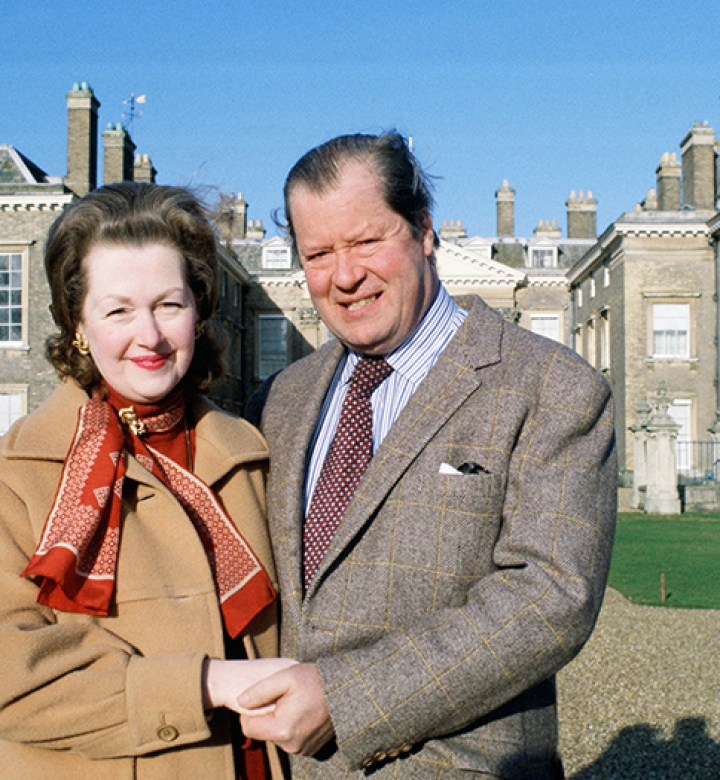 4. When John’s Father Died, He Moved His Family to Althorp

In 1975, John’s father passed away and he was officially named the 8th Earl Spencer. In that moment, Diana became Lady Diana Spencer and the family re-located from Park House to Althorp House, where Diana’s brother Charles Spencer currently resides today. (It’s 100,000 square feet in size and has 31 bedrooms.) Diana’s mother Frances got re-married in 1969 to Peter (they divorced in 1990) while Diana’s father John got re-married to Raine, Countess of Dartmouth in 1976. (Diana famously referred to her as “Acid Raine” although the pair were on good terms by the time of Diana’s death.) Diana’s relationship with her own mother was also turbulent. The pair weren’t on speaking terms at the time of her death and, according to The New York Times, Frances revealed that the princess had returned her letters unopened. 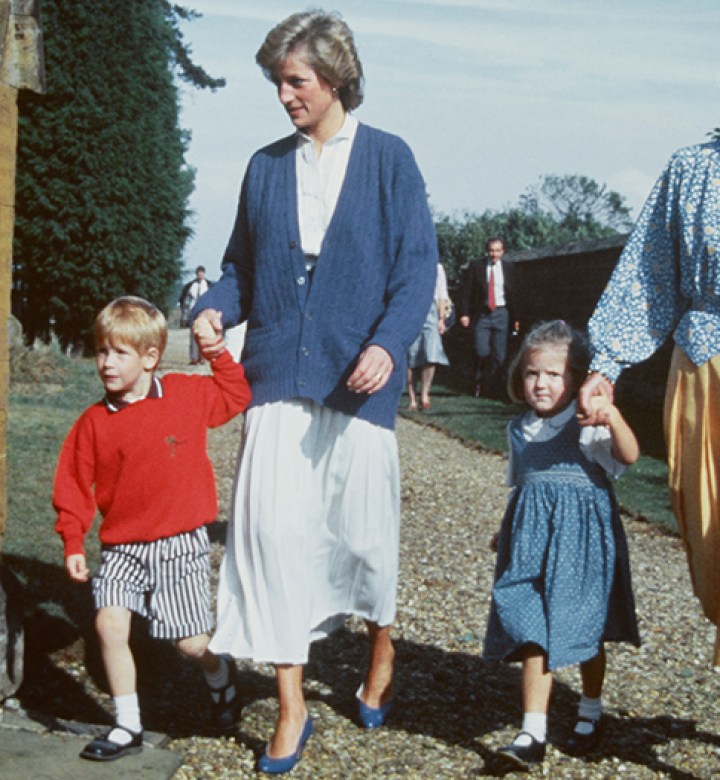 Just months before Diana and Charles announced their separation, John Spencer was hospitalized with pneumonia at 68 years old and was reported to be recovering. But his health took a turn for the worse and, following a heart attack, he passed away while Princess Diana was on vacation with her family in Austria. (Diana immediately returned to London.) Frances out-lived her daughter, but in her late sixties, her health began to fail. She passed away, also at age 68, at her home in Scotland. (She was reported to have led a pretty reclusive life following the death of her daughter and blamed the media intrusion into her own life for the demise of her second marriage.)