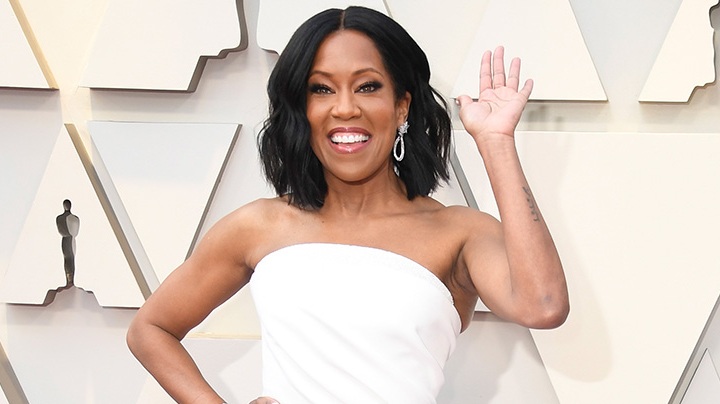 Behind every leading lady, there’s a badass sidekick she can’t live without.

Hollywood’s biggest stars gathered tonight at the Dolby Theatre in Los Angeles for the 91st annual Academy Awards. During the ceremony, Regina King took home the Oscar for Best Actress in a Supporting Role for playing Sharon Rivers in If Beale Street Could Talk, which stars Stephan James, Dave Franco, Ed Skrein and Brian Tyree Henry.

The Academy first introduced the Best Actress in a Supporting Role back in 1937, where Gale Sondergaard won the award for Anthony Adverse. The most recent winners include Allison Janney for I, Tonya, Viola Davis for Fences, Alicia Vikander for The Danish Girl, Patricia Arquette for Boyhood, Lupita Nyong’o for 12 Years a Slave and Anne Hathaway for Les Misérables.

Her reaction says it all.

Oscar Nominations 2019 Here’s Who Made the Cut